Messi vs Ronaldo: Amitabh Bachchan arrived to watch the match between Cristiano Ronaldo and Lionel Messi 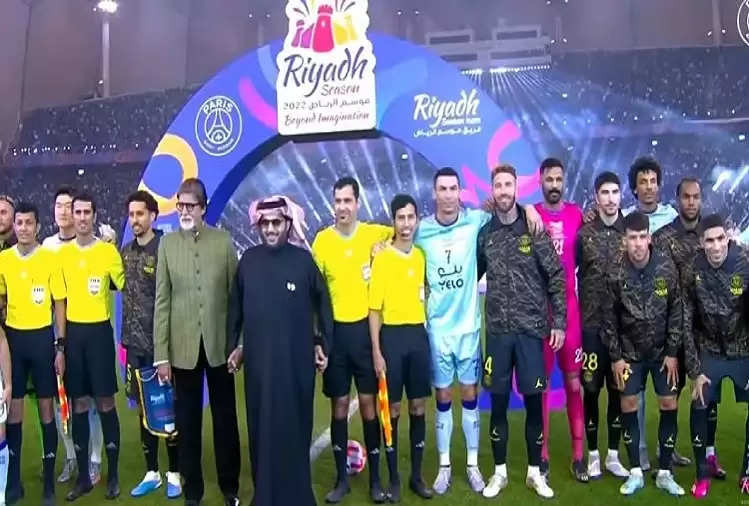 After the FIFA World Cup, the two best footballers in the world once again came face to face and the occasion was the match between Paris St. Germain and Riyadh XI. An exhibition match was organized in Riyadh, the capital of Saudi Arabia. In this match, Cristiano Ronaldo and Lionel Messi came face to face. 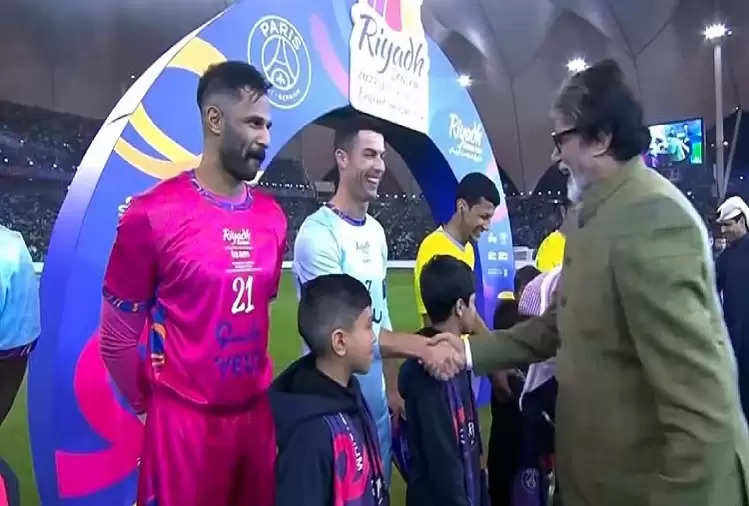 Bollywood star Amitabh Bachchan also reached to see this match. He also met these players whose photos and videos are coming out on social media. While Lionel Messi turned out for PSG, Cristiano Ronaldo captained the Riyadh Season XI. 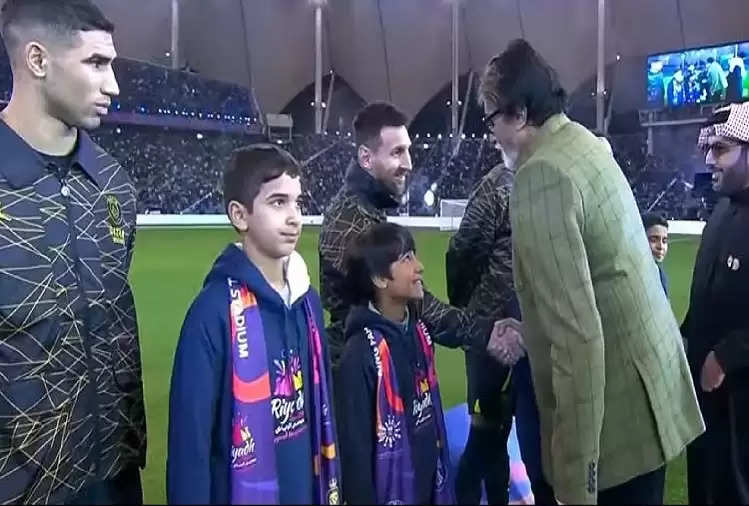 According to the information, players who played for two Saudi Arabian clubs Al Nasser and Al Hilal got a place in Riyadh XI. Let us tell you that Cristiano Ronaldo has recently made a deal with Al Nasser. He will get Rs 1751 crore every year for this.