Mark Boucher gets a big responsibility! He will play the role of head coach in Mumbai Indians 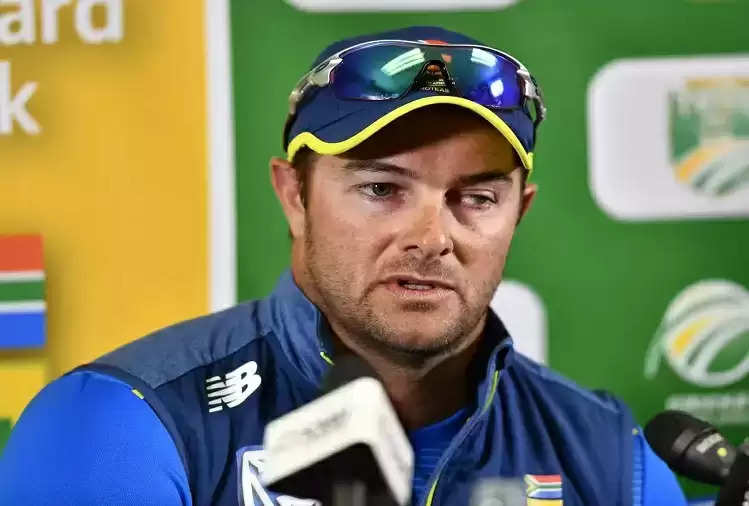 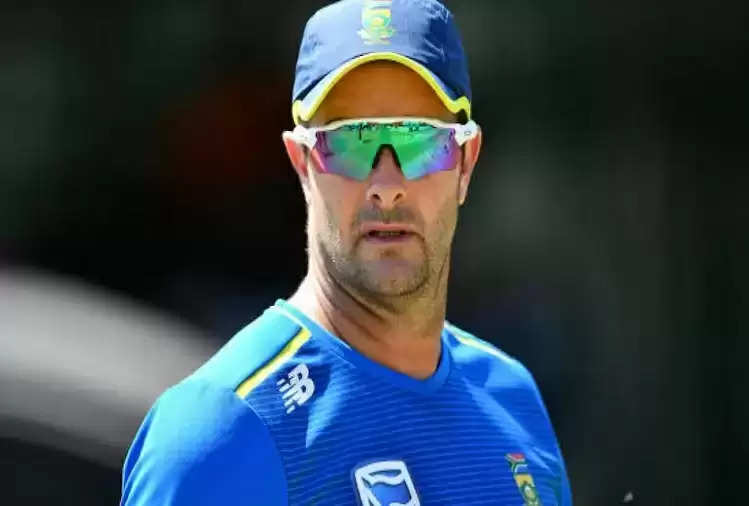 Their history and achievements as a franchise have clearly established them as one of the most successful sports franchises in all sports in the world. I look forward to the challenge and respect the need for results. It is a strong unit with great leadership and players. I look forward to adding value to this dynamic entity.'