MS Dhoni is ready to retire in Chennai in IPL 2023, click here to read! 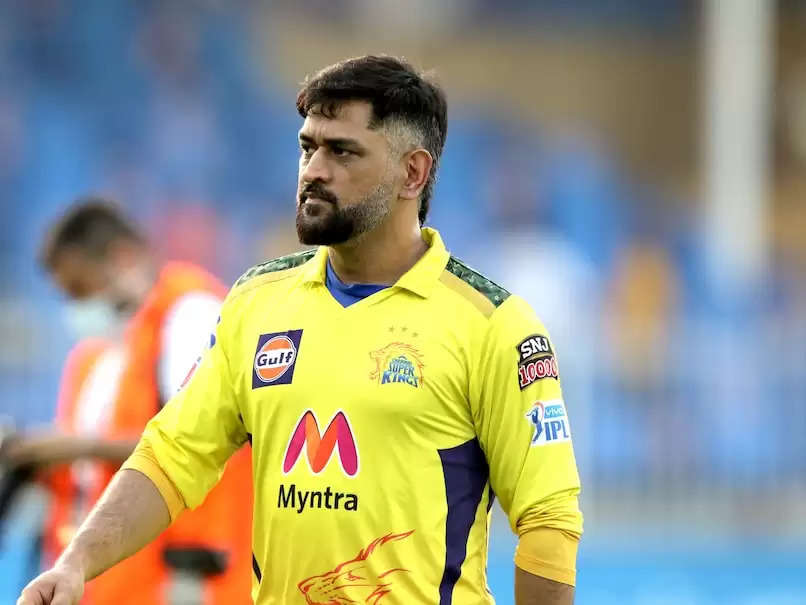 Regarding the new season of IPL, BCCI President Sourav Ganguly has made a big announcement that the teams of the states participating in the IPL 2023 (IPL) season will again play according to the old format. 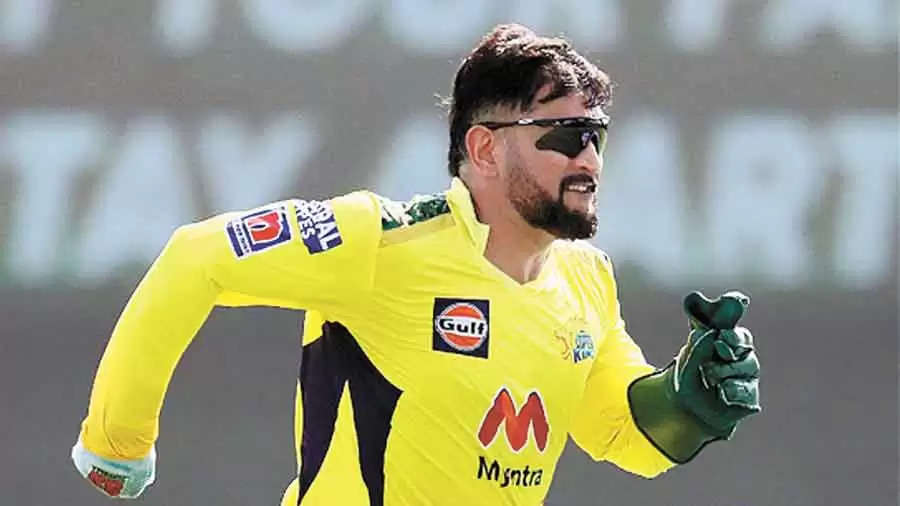 Dhoni had said- "It's a simple reason: it would be unfair not to play in Chennai and to say thank you. Mumbai is a place where, as a team and as an individual, I have received a lot of love and affection. But it is not for CSK. Not good for the fans."

Dhoni wants to say 'thank you not only to the fans of Chennai but to all the places where he has played cricket during the IPL.

"Hopefully next year there will be an opportunity when the teams travel, so it will be thanks to all the different places where we play the game," Dhoni said.