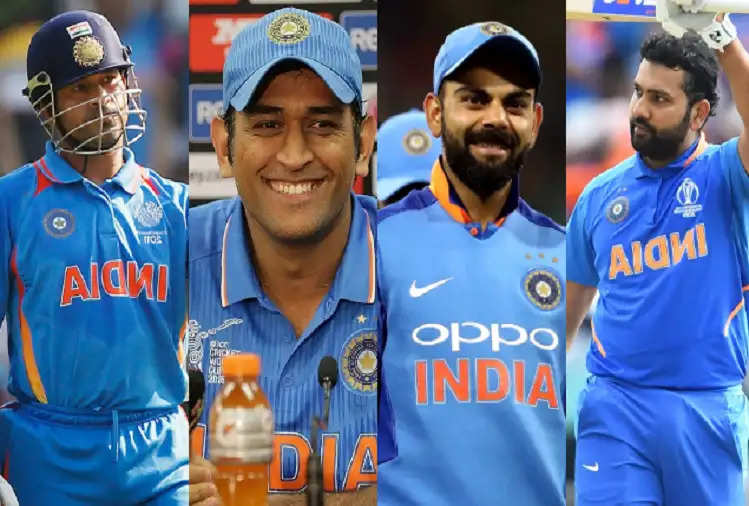 Apart from Dhoni, there are other cricketers who have a huge fan following on social media apps.

Here are the top 5 most followed cricketers on Instagram in 2022. 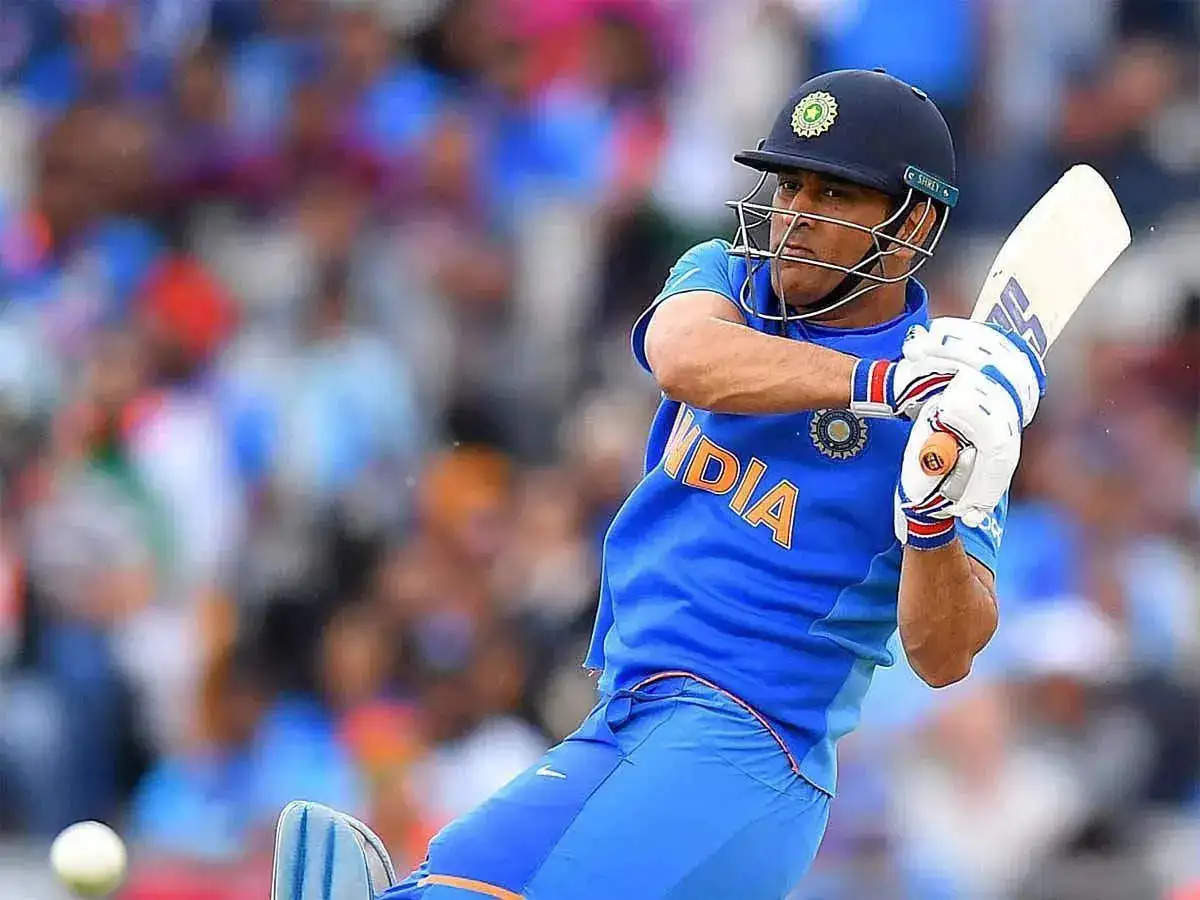 Former Indian captain Virat Kohli is one of the greatest cricketers of today's generation and with a global fan base of 224 million followers. Apart from being the best at what he does, Kohli also advertises his brand on social media and is regarded as one of the best in the game.

MS Dhoni, who has been India's inspirational captain for many years, is number two on this list. He is well behind Virat Kohli, but 40 million followers are impressive by any standard.

He retired from international cricket in 2020, although he will continue to play in the IPL until 2023. Dhoni's followership from Chennai Super Kings has contributed to his popularity.

Sachin Tendulkar may have retired from cricket but he still has an Instagram account. No surprise considering his illustrious career, which included 200 Test matches across all forms and 100 international centuries.

The only real surprise here is that Sachin's 37.1 million followers aren't a lot.

The new Indian skipper will be hard-pressed to match his predecessor Virat Kohli. Despite the disparity, Rohit Sharma's Instagram following of 25.8 million is still amazing.

However, he is nearing the end of his career, and time is running out to catch up to those at the top. 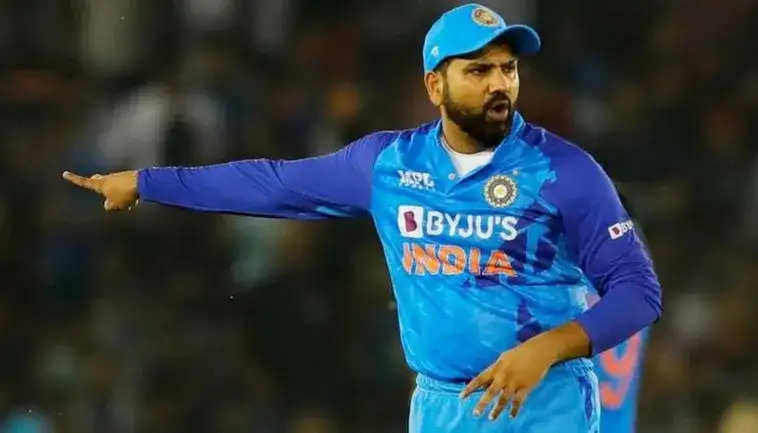 In his six-year international career, the flamboyant all-rounder has already left behind some of the most experienced players of the game like AB de Villiers, Yuvraj Singh, Chris Gayle, David Warner, and others to make it to the top five.

Hardik's Instagram profile consists of various family postings, training photos and videos, endorsements, and other content that garners a lot of attention. As a result, he has more than 24.2 million Instagram followers.