MS Dhoni and Suresh Raina arrived in style inside the Range Rover SUV to watch the match; see here! 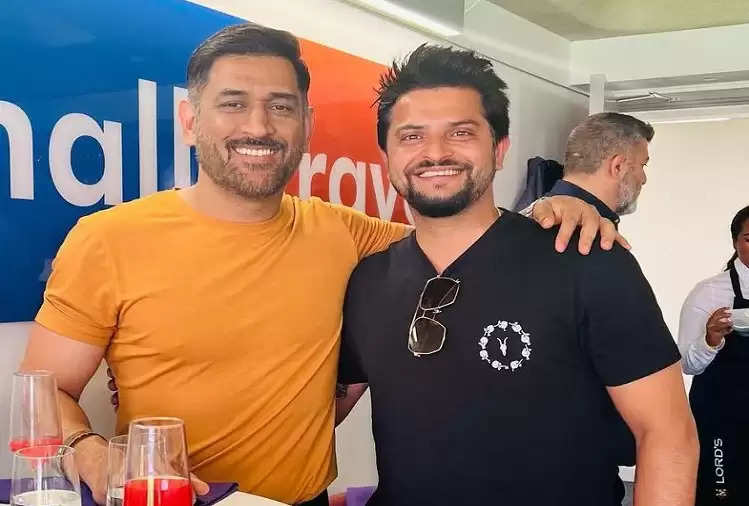 Former India captain MS Dhoni and Suresh Raina arrive Lord's style inside the 2020 Range Rover SUV to see Team India in action. A few days ago, he also celebrated his 41st birthday in the presence of Sakshi and some of his friends, including Rishabh Pant and Mohammad Siraj. Since then, Dhoni has been seen participating in all the matches in India.

He met the Indian players in the dressing room after the second T20I and was also seen in the stands in the first and second ODIs during the third T20I. 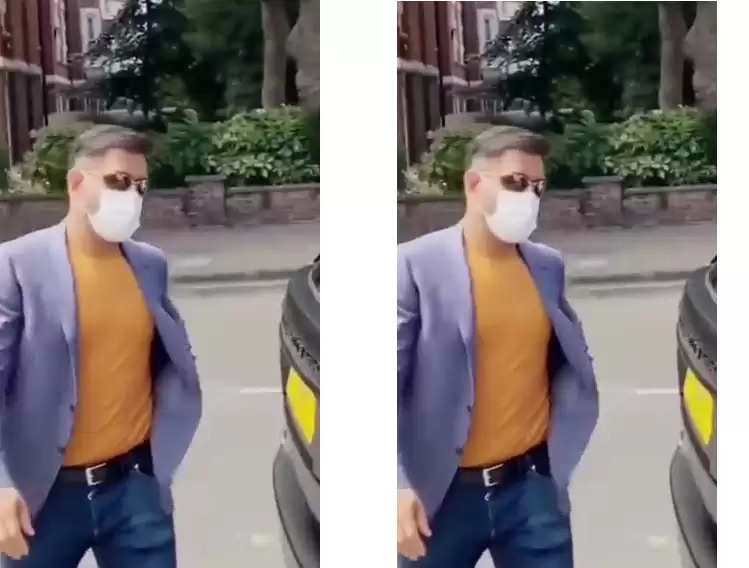 Suresh Raina meanwhile joined the legendary batsman for the second ODI at Lord's.

While Dhoni was seen wearing a purple blazer over an orange t-shirt teamed with blue denim jeans and dapper brown shades, Raina opted to go with a black t-shirt, which he wore with a blue blazer and pants.

Both arrived at Lord's in a black Range Rover Land Rover 2020 SUV. Later Raina himself shared a picture with Dhoni and Harbhajan Singh.

Not only this, Master Blaster Sachin Tendulkar and BCCI President Sourav Ganguly were also present at Lord's for the second ODI between India and England.

Team India, after failing to chase down the required total, lost the game by 100 runs. The Three Lions thus leveled the series 1–1, with the third and final ODI to be played on Sunday, 17 July.