MI vs CSK Photos: Dhoni ends the match with a four, Chennai fans in celebration, Mumbai supporters end their hopes 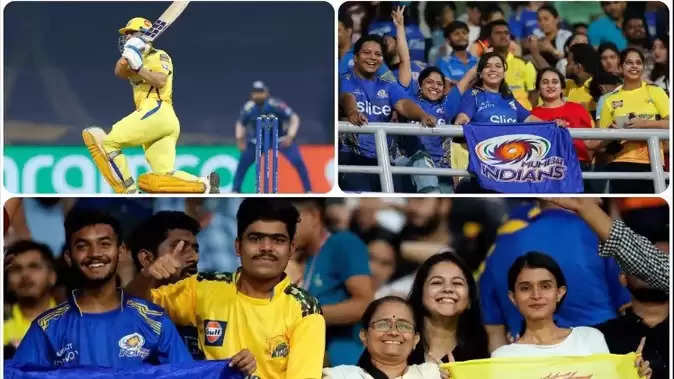 Mumbai Indians' poor run continues in IPL 2022. This season Rohit Sharma's team is yearning for the first win. Mumbai has also faced defeat against Chennai. Batting first, Mumbai had scored 155 and kept the pressure on the Chennai batsmen. In the last over, Chennai needed 16 runs to win and Dhoni gave his team victory by hitting a four off the last ball. After this victory, the fans of Chennai were immersed in celebration. 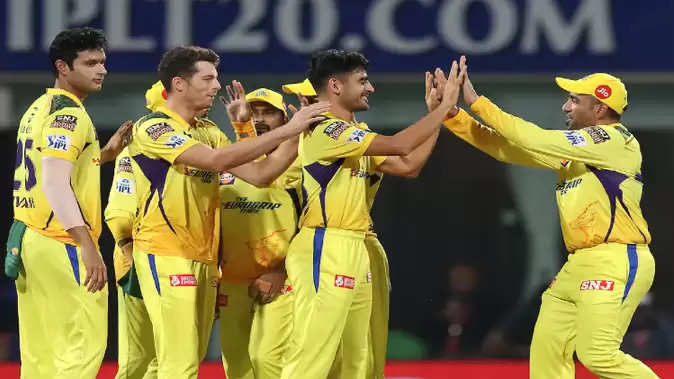 Dhoni was seen in his familiar style after a long time. After the manner in which Dhoni finished the match, there was happiness in the faces of the fans of Chennai and Dhoni. At the same time, the fans of Mumbai also came to support their team, but after this defeat, their team's hopes of reaching the playoffs are almost over. Here we are showing the exciting moments of this match in pictures. 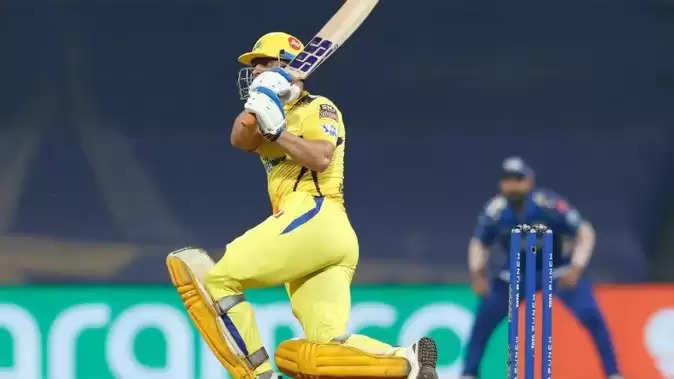 In this match, Dhoni appeared in his old style and got 16 runs in the last over and gave victory to his team. After this innings of Dhoni, the fans of Chennai looked very happy. Chennai's performance this season has been very disappointing, but after the victory over Mumbai, the joy returned to the faces of Chennai's supporters.

For the fans of Mumbai, this match remained like the other six matches. Rohit's team also had to face defeat against Chennai. Mumbai and Chennai are at the last two places in the points table. In such a situation, an exciting encounter between the two teams was expected and the same happened. However, Dhoni gave his team victory by hitting a four on the last ball. 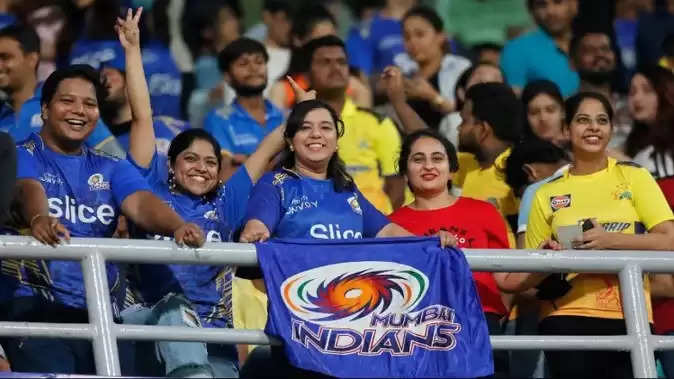 Dhoni proved once again in this match that even at the age of 40, he is the best finisher in the world. Dhoni played a stormy innings of 28 runs in 13 balls in this match. During this, three fours and one six came off his bat. He gave his team victory by collecting 16 runs in the last over. In this match, Mukesh Chaudhary gave a great start to Chennai. He pushed Mumbai into the backfoot by dismissing Rohit Sharma and Ishan Kishan in the very first over. After this, Mumbai's team could not make a comeback and could score only 155 runs in 20 overs.