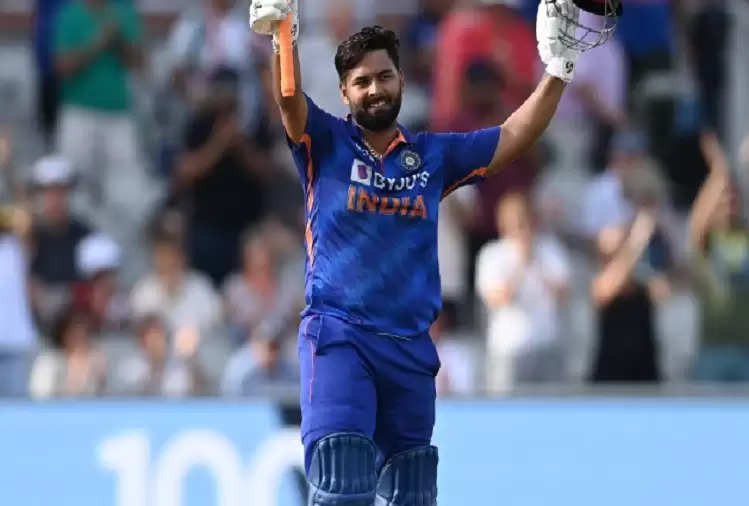 Former Pakistan captain Rashid Latif commented on Rishabh Pant when he scored his maiden ODI century in the series decider against England. Pant helped India win the match by 5 wickets after being reduced to 72/4. 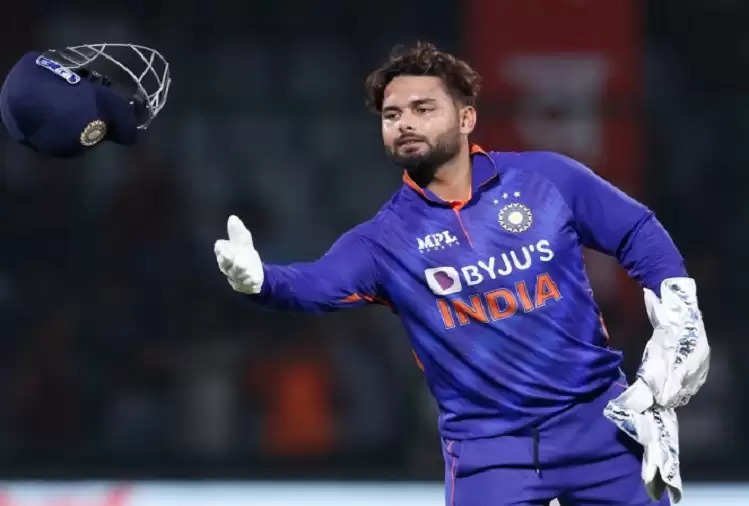 Pant has already proved himself to be one of India's fearless batsmen in the Test format. However, he was not able to show his mettle in limited overs cricket, which has earned him a lot of criticism. Pant scored only eight half-centuries for India in 26 ODIs and 50 T20Is before the match in Manchester.

Former Pakistan captain Rashid Latif came up with a hilarious sentence from a Hindi film song that perfectly describes Pant. Latif said that the sky is the limit if Pant scored runs, but there were days when he got out without even opening an account. 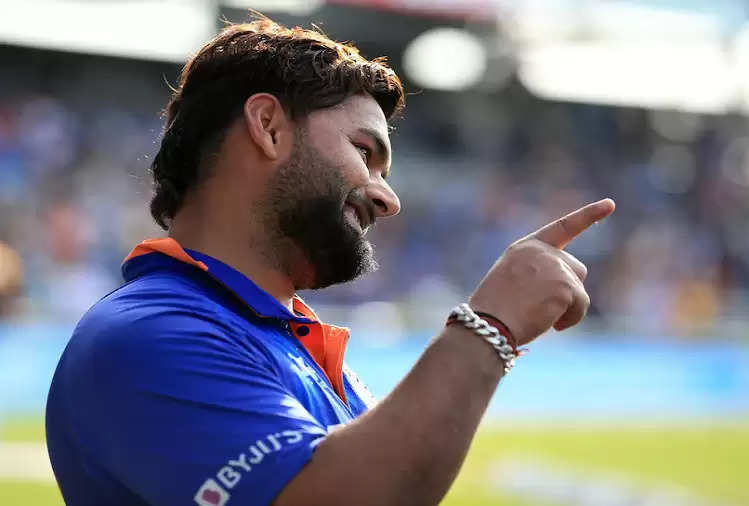 While interacting on his YouTube channel, Latif said, 'Chala to chaand tak nahi to shaam tak". We all know about Pant. He survived the stumping, and Jos Buttler also falls in the same category. But I must say that Pant's batting was excellent, especially against the fast bowlers. Shots were seen in his balance. This isn't the first time we've seen this happen. During this England tour, last, the series against South Africa, Rishabh Pant's name was always there.

Latif further said, 'That's why I say time and again that he is the Brian Lara of wicketkeepers and he proved it today. Well, so far his performance has been mixed.