Kohli, who charges Rs 9 crore for an Instagram post, is the owner of this much property, know his Net Worth! 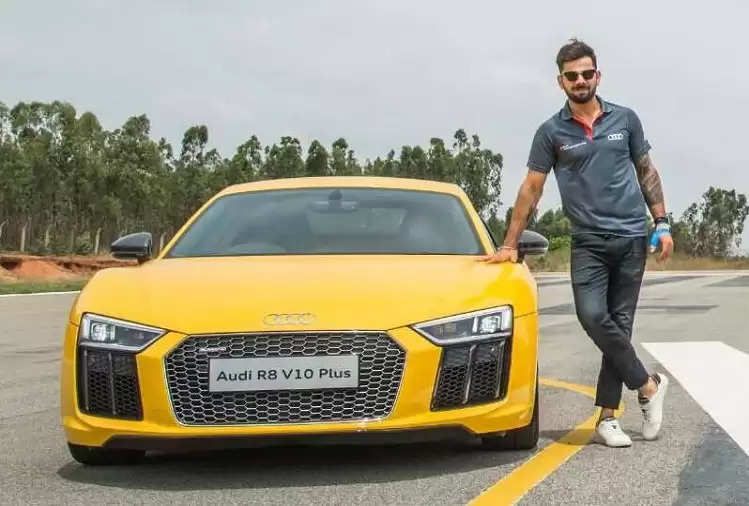 India's great batsman Virat Kohli is not only known for his batting records but is also counted among the highest-paid cricketers in the world. Not just this, Kohli is the third most-followed sports celebrity on Instagram after Lionel Messi and Cristiano Ronaldo.

Kohli has more followers than Roger Federer, Tiger Woods, and LeBron James. This is the reason why he is seen as the face of many brands including Wrogn, Myntra, and Pepsi. 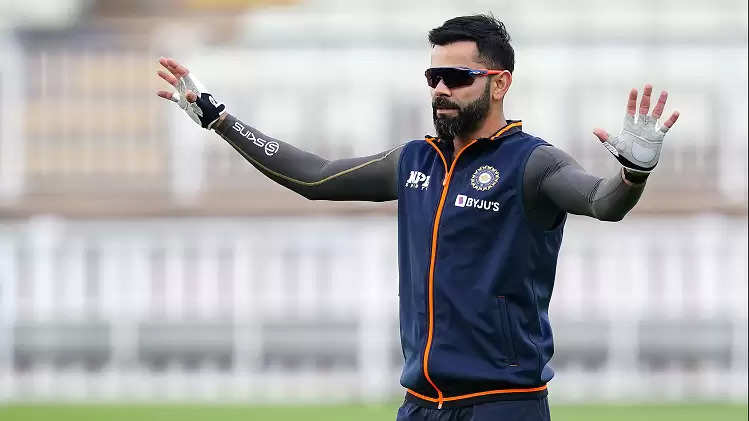 With over 220 million Instagram followers, the former Indian skipper is the most followed cricketer in the world. Kohli charges Rs 8.9 crore for an Instagram post. In fact, she is the only Asian in the top 20 list, with Priyanka Chopra at number 27. 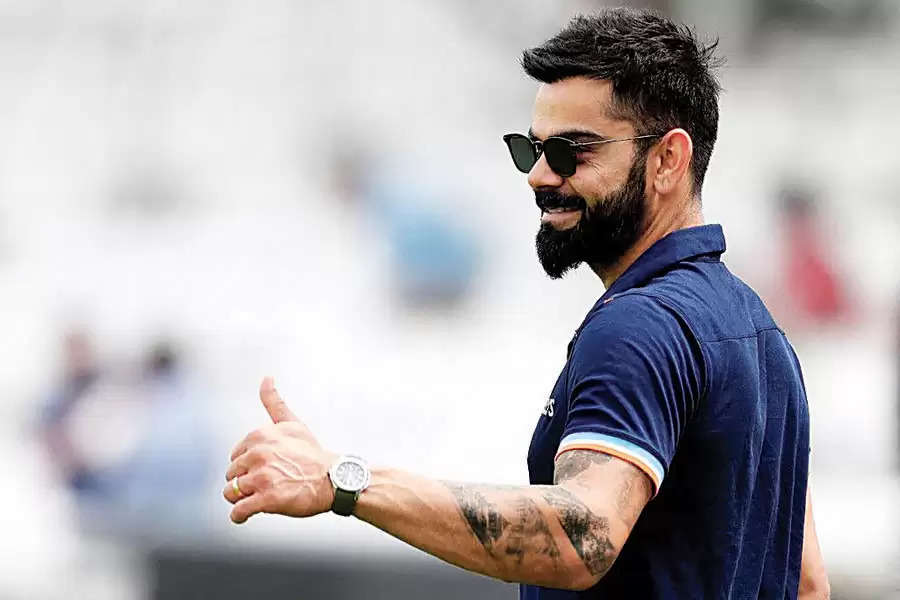 One of the greatest cricketers in the world, Kohli has various sources of income which include his salary, brand endorsements, investments, etc. As part of being in the A+ category in the BCCI's list of central retainers, Kohli earns Rs 7 crore annually and receives Rs 15 crore for representing Royal Challengers Bangalore in the Indian Premier League.