Kl Rahul Athiya Wedding: There will be no wedding reception for KL Rahul and Athiya, the reason will surprise you too 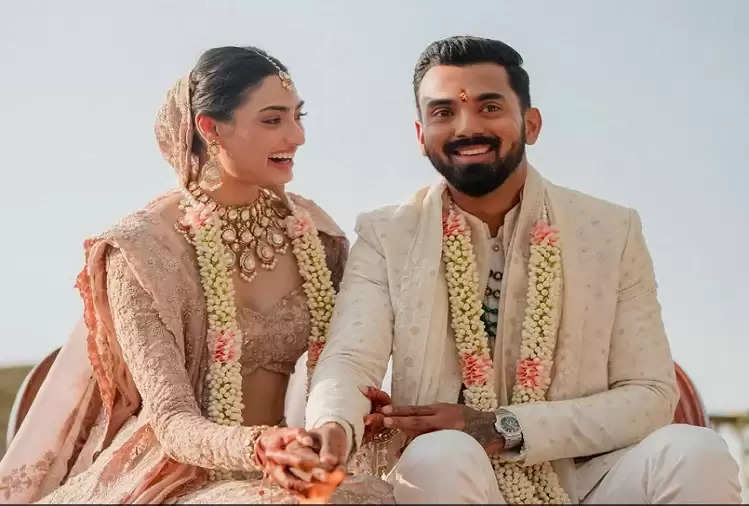 Bollywood actress Athiya Shetty and cricketer KL Rahul have tied the knot. Both held each other's hand and took seven rounds on Monday at 4 pm. Special people from both families were present on this occasion. After the marriage of both, there was an influx of congratulators.

After tying the knot, KL Rahul was seen kissing Athiya's forehead, and the wedding photographs of both of them have also come to the fore. Along with this, Athiya Shetty's father Sunil Shetty came out of the farmhouse after marriage and distributed sweets to the media people and talked to them. 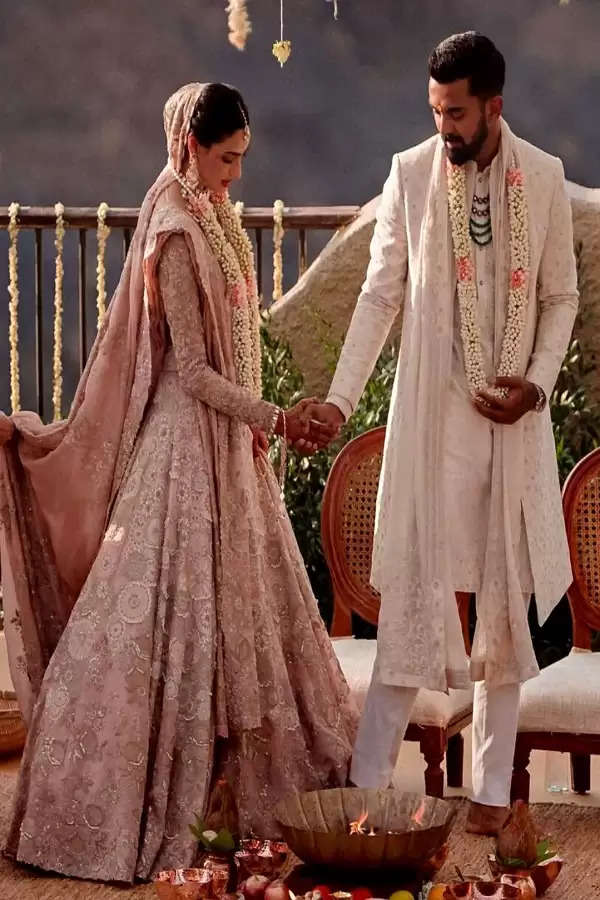