KL Rahul and Athiya Shetty to tie the knot in the next three months? Click here to know! 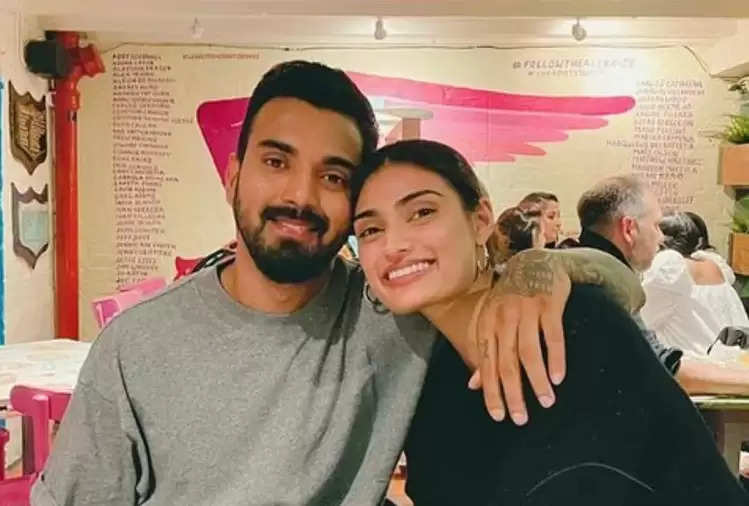 Lovebirds KL Rahul and Athiya Shetty, who have been dating for a while, are reportedly all set to tie the knot this year. The couple made their relationship official last year as the Indian cricketer wished his lady love on her birthday with an adorable social media post of Athiya and herself. Rahul also attended the premiere of Athiya's brother, Ahan Shetty's debut film Tadap, where the entire Shetty family posed for pictures together. 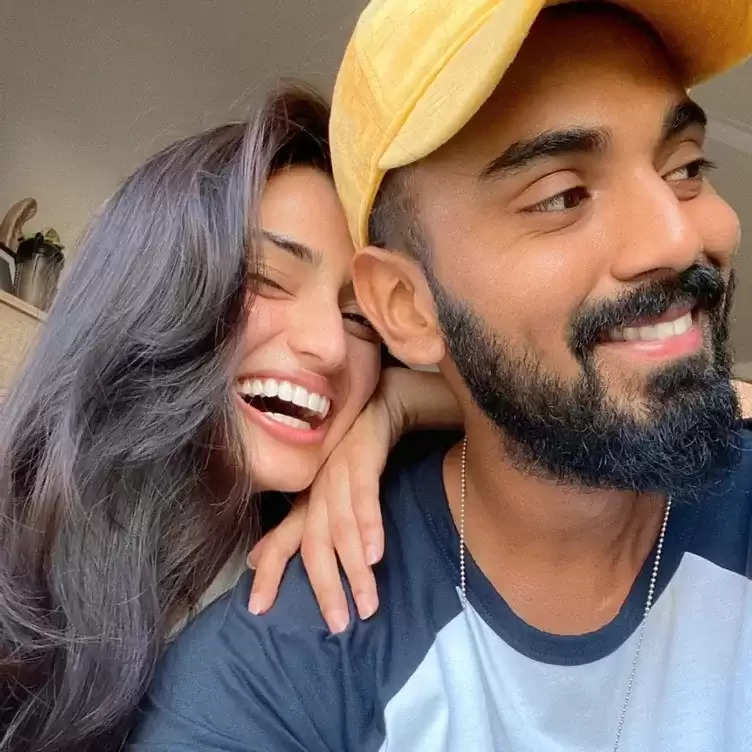 According to a recent report by IndiaToday.in, Athiya and KL Rahul are all set to get married in the next three months. A source close to the family told the publication that the star couple's families had recently met and grand preparations were underway for their wedding. The families of both the stars met at KL Rahul and Athiya's house, where they would be living together after marriage. A source told the news portal "Rahul's parents were recently in Mumbai to meet Athiya's family. The couple, along with their family, visited the new house. The wedding is expected in the next three months. It will be a grand celebration for both the families and every detail of the wedding is looked after by the bride herself."

Earlier, when media reports suggested that Athiya and KL Rahul will tie the knot in December, the actress' father Suniel Shetty had told times, "She is my daughter, she will marry. I want my son to get married too. The sooner the better. It's their choice. As far as KL Rahul is concerned, I like that guy. And it's up to them to decide what they want to do because times have changed. Daughter and son both are responsible." 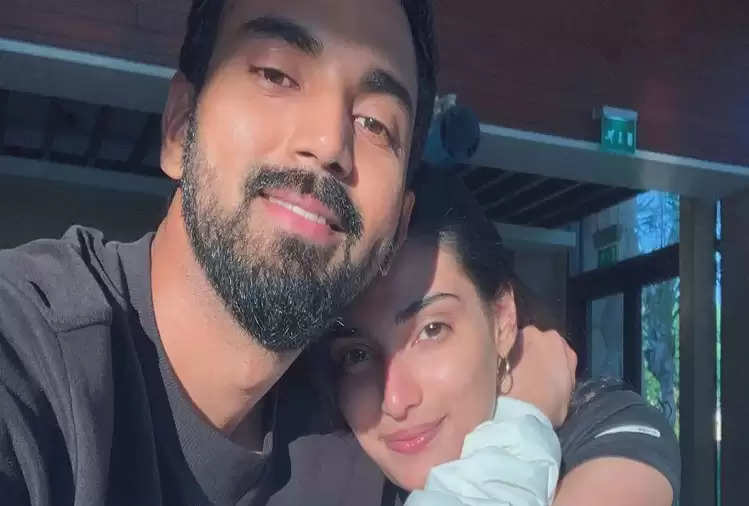 KL Rahul suffered a groin injury during a training session on 8 June, due to which he was ruled out of the T20I series against South Africa. However, on June 29, Rahul confirmed through a social media post that his "surgery was successful" after "tough two weeks". He is recovering after surgery. At the same time, Athiya Shetty was last seen in Motichoor Chaknachoor.