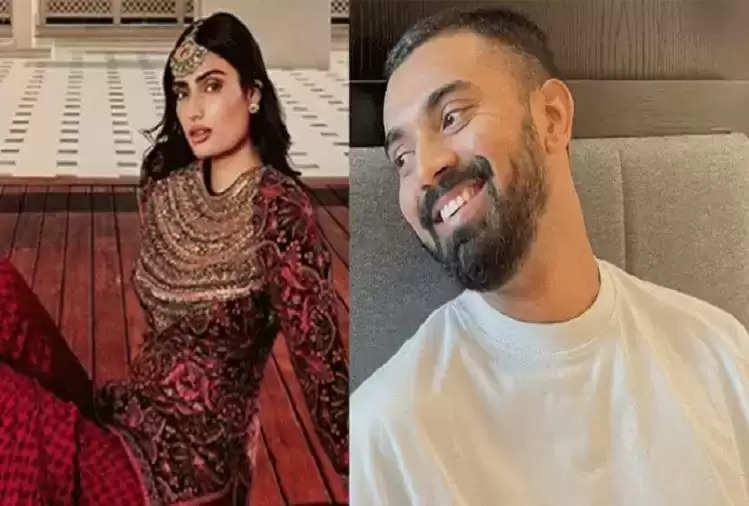 As KL Rahul and Athiya Shetty are all set to tie the knot in Khandala, the pre-wedding celebrations have begun. The wedding preparations have started.

Suniel Shetty's Khandala house was illuminated on Friday evening and several guests were seen celebrating by dancing and dancing in traditional clothes. A video of their sangeet night is now going viral on social media. In the clip, the song Besharam Rang from Shah Rukh Khan and Deepika Padukone's upcoming film Pathan can be heard.

Although the bride and groom are not visible, these pictures come as a joy and a confirmation that the wedding is indeed taking place. Neither cricketer KL Rahul nor Athiya Shetty officially announced the news of their marriage.

The wedding is expected to take place at the Shetty farmhouse in Khandala and as per reports, it will be a private function. KL Rahul and Athiya have been dating for a while now and the actress was also seen accompanying the cricketer on a few Team India tours.

Athiya is the daughter of Bollywood actor Sunil Shetty. The lovebirds made their relationship official last year as the Indian cricketer wished Athiya on her birthday with an adorable social media post of himself and her.