KKR vs SRH: These players can get a place in the playing XI of Kolkata-Hyderabad, know the pitch report! 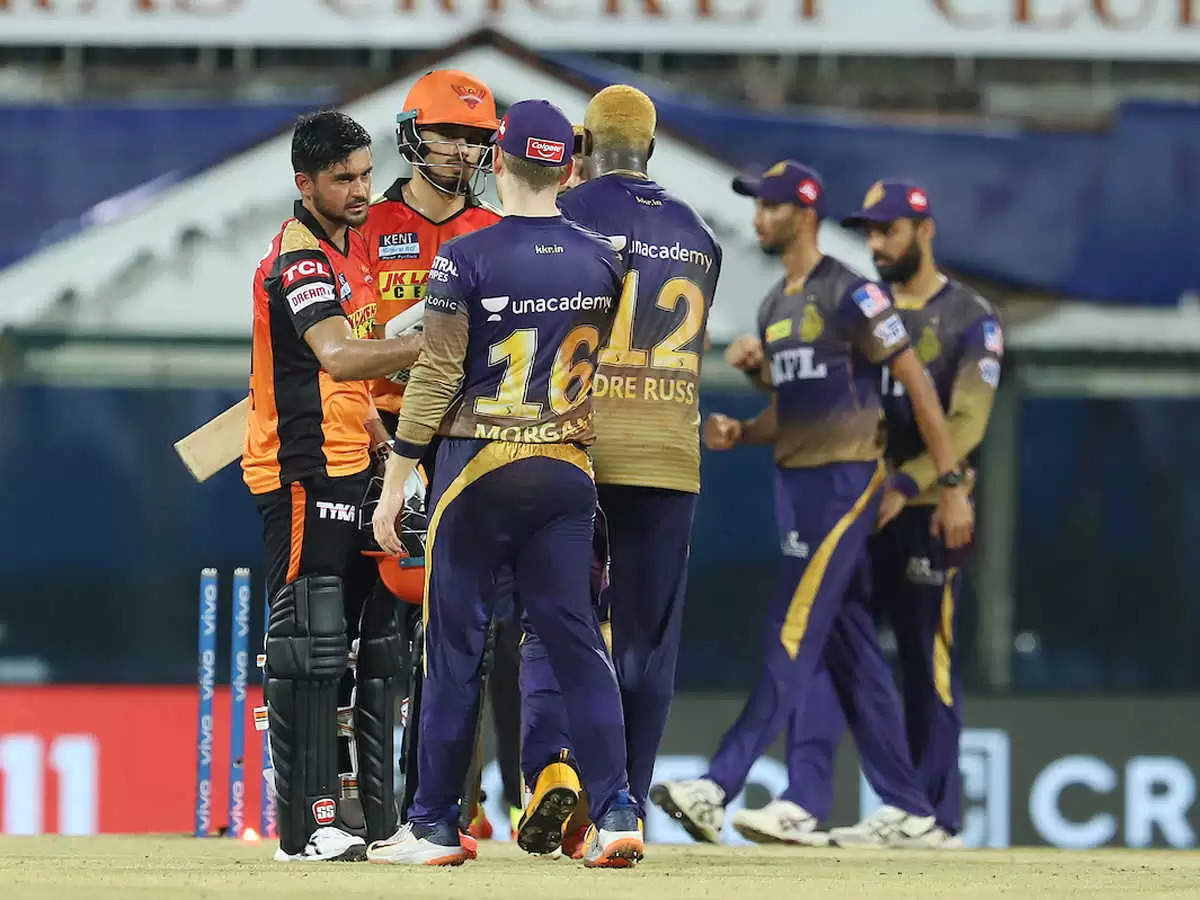 Knight Riders vs Sunrisers Hyderabad Playing 11 Pitch Report IPL 2022: The 61st match of IPL 2022 will be played between Kolkata Knight Riders and Sunrisers Hyderabad. Hyderabad is currently at 7th position in the points table. Playing 11 matches so far, they have won 5 matches. While they had to face defeat in 6 matches. Whereas Kolkata is in 8th place. It has won 5 out of 12 matches. If the Hyderabad team wins this match, then its hope of reaching the playoffs will remain intact. 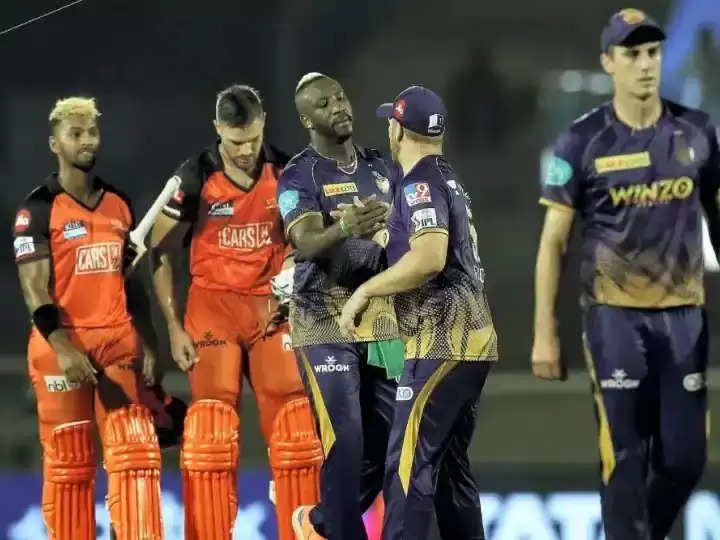 Team Kolkata, led by Shreyas Iyer, had a good start. But after that it had to face defeat in 5 consecutive matches. Although the team won its last match. Kolkata beat Mumbai by 52 runs. But even then, Iyer can make changes in the playing XI. In this match, either Sam Billings or Sheldon Jackson can get a place in the playing XI. Jackson played in the match played against Mumbai.

If we talk about the pitch report, then this match will be played at Maharashtra Cricket Association Stadium in Pune. If we look at the past record of this ground, in the last 12 matches, the teams batting first have won more. Hyderabad has won only one match out of 5 at this ground. 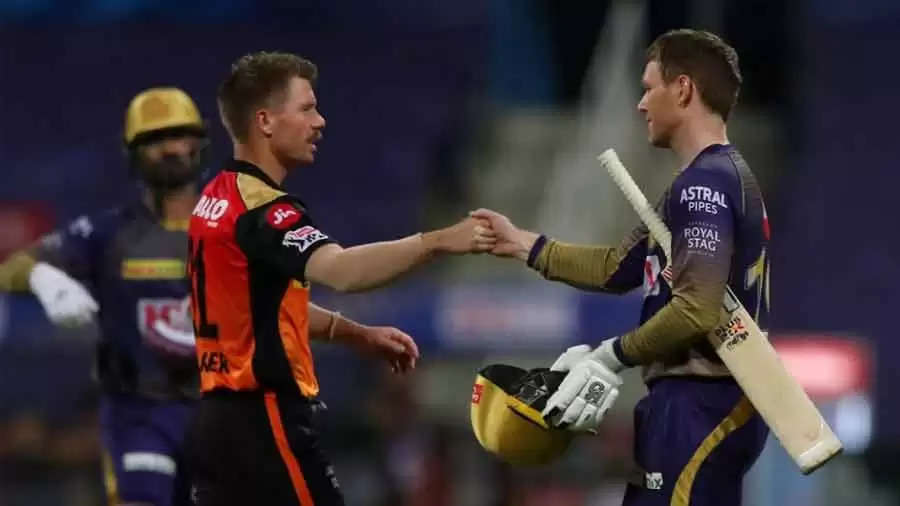