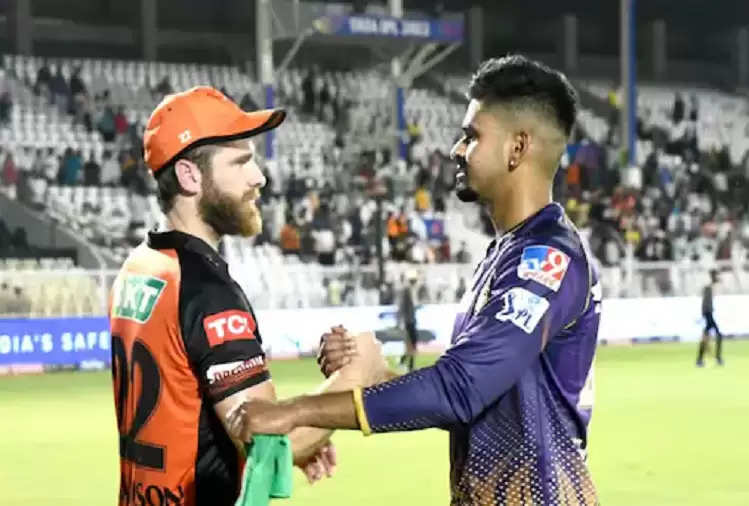 Effortless batting performances from Rahul Tripathi and Aiden Markram as well as scintillating performances by the fast bowlers helped Sunrisers Hyderabad to an easy seven-wicket win over Kolkata Knight Riders in an IPL match.

Tripathi, who scored 71 off 37 balls, and Aiden Markram (68 not out off 36) played well to help SRH reach their third successive win with 13 balls to spare. 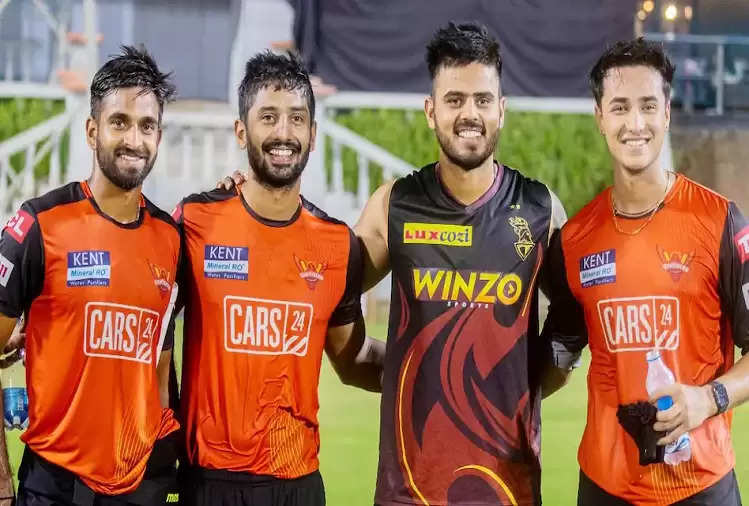 Who's where in the points table?

With an easy win over Kolkata Knight Riders, Sunrisers Hyderabad have moved closer to the mid-table position. They are seventh out of ten teams which is much better than seven days ago. Meanwhile, KKR remained in the top four with a solid fourth position. Meanwhile, Gujarat is at the top of the table, and Mumbai is at the bottom without a win. 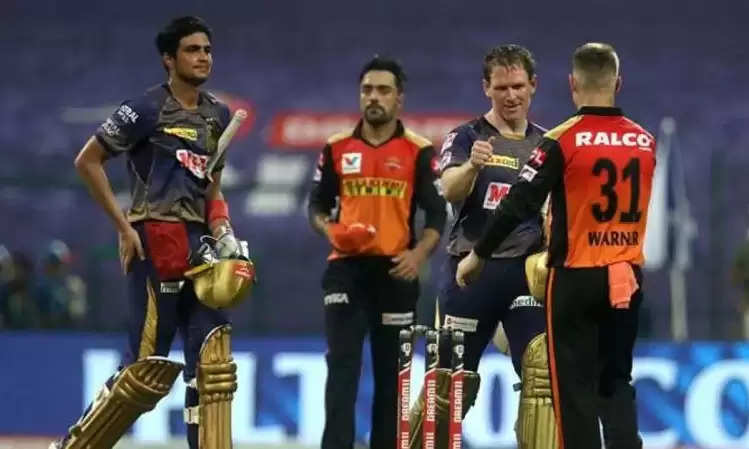 RR's legspinner Yuzvendra Chahal continues to hold on to the number one position in the wicket-takers' table, taking 12 wickets. He is followed by T Natarajan of SRH who has 11 wickets to his name. KKR's Umesh Yadav, DC's Kuldeep Yadav and RCB's Sri Lankan spinner Vanindhu Hasaranga are in third, fourth and fifth positions.