James Anderson will not be able to play in the test match against India! This is the reason 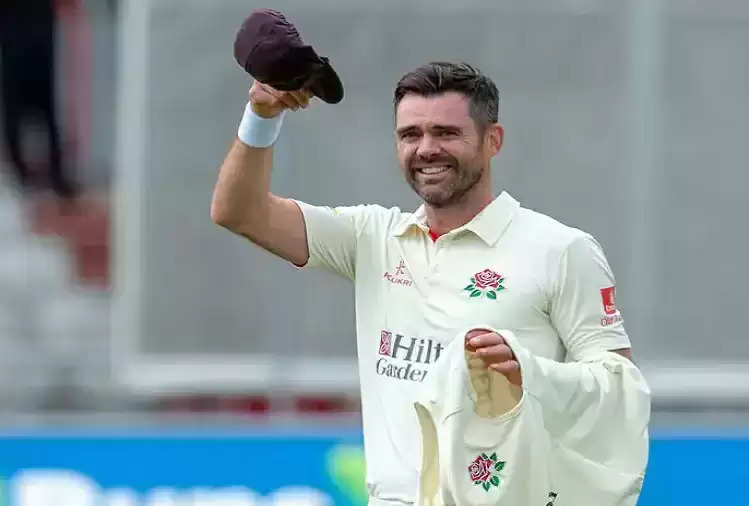 The decider of the five-match Test series that was incomplete last year between India and England will be played at Edgbaston from July 1. Before the start of this match, the good news is not coming for the team England team. 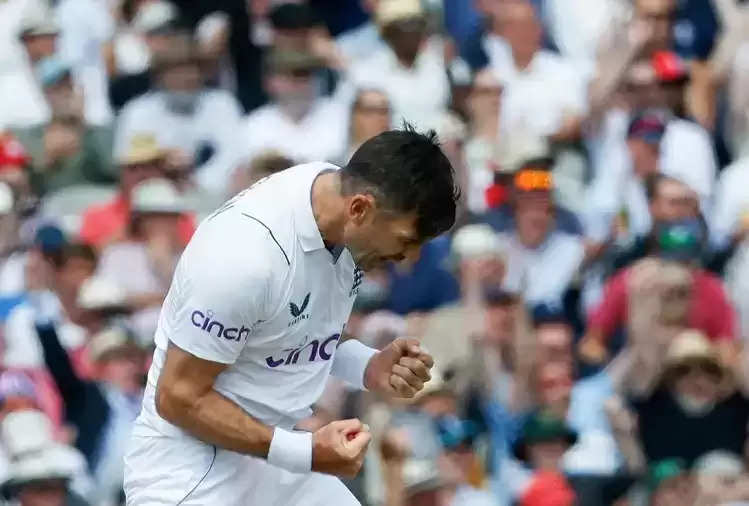 The news is that the playing of the host team's fast bowler James Anderson in this Test match against India looks suspicious. Anderson is believed to have missed the fifth Test against India due to a swollen ankle.

According to reports, for the same reason, James Anderson is not a part of England's playing XI in the third match of the ongoing Test series against New Zealand. For this reason, Jamie Overton has got a chance to debut in Test cricket in his place. England captain Ben Stokes gave his reaction to Anderson's fitness. 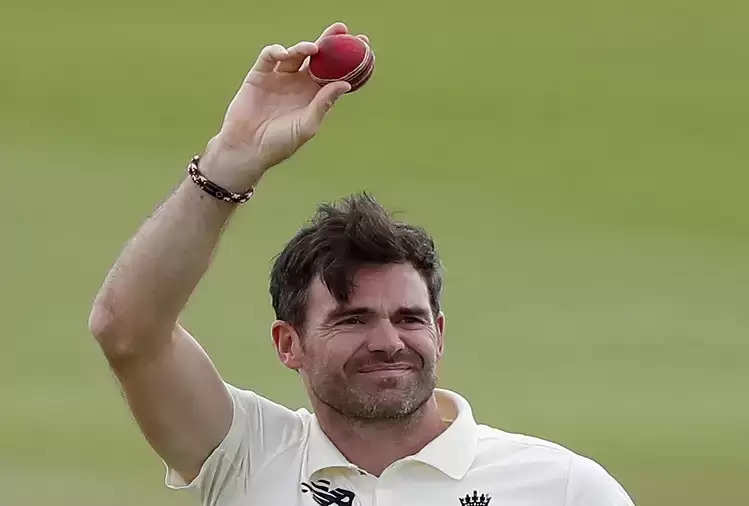 He said that unfortunately, Jimmy (Anderson) is not well. Although he said during this time that, to be honest, I am not sure how serious Anderson's injury is. Anderson is the highest wicket-taker in Test cricket.