Jaddu appeared on the cricket field again after a long time, and played this match! 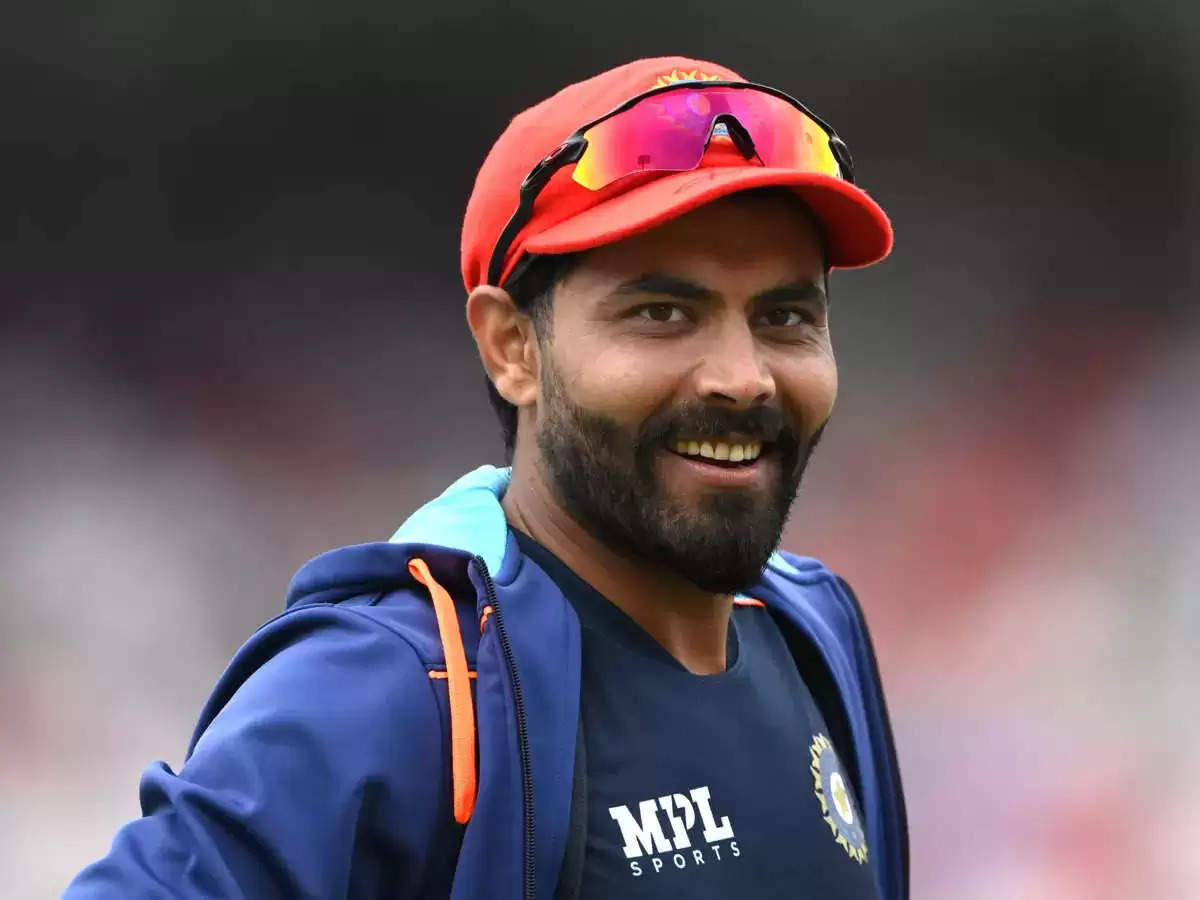 Team India's star all-rounder Ravindra Jadeja is all set to return to the field. The Saurashtra team, which has players like Jaydev Unadkat and Cheteshwar Pujara, is also a part of the Border-Gavaskar Trophy to be held next month.

For your information, let us tell you that star all-rounder Ravindra Jadeja will be seen playing a Ranji Trophy match before returning to the Indian Test team for the upcoming Test series against Australia. He will get time to regain match fitness before making a comeback against India.

Saurashtra coach Neeraj Odedra has told the media that, 'His training and workload will be as per the protocol of the National Cricket Academy (NCA). He quickly replied that he is looking forward to joining the team. It has been a long time since he played Ranji Trophy for Saurashtra. The inclusion of a player of that caliber in the team is also a morale booster. 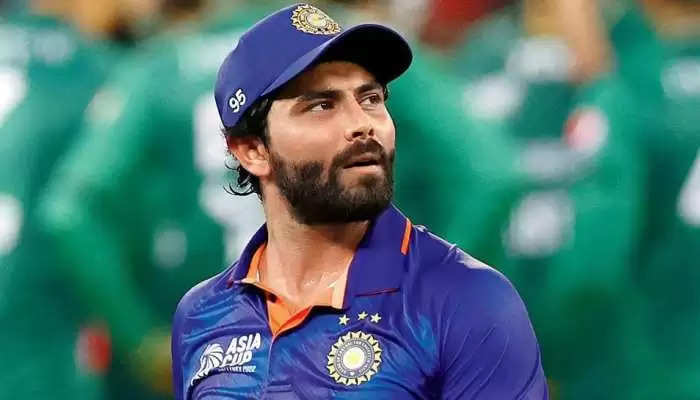 Saurashtra will face Tamil Nadu in the Elite Group B game. This match will be played from 24 to 27 January. This will be Jadeja's first match in five months. The 34-year-old suffered a knee injury last year and underwent surgery. He was ruled out of T20 World Cup 2022 due to injury. He was selected in the squad for the tour of Bangladesh but was dropped again.