Is Mithali Raj returning to cricket? Learn by clicking here! 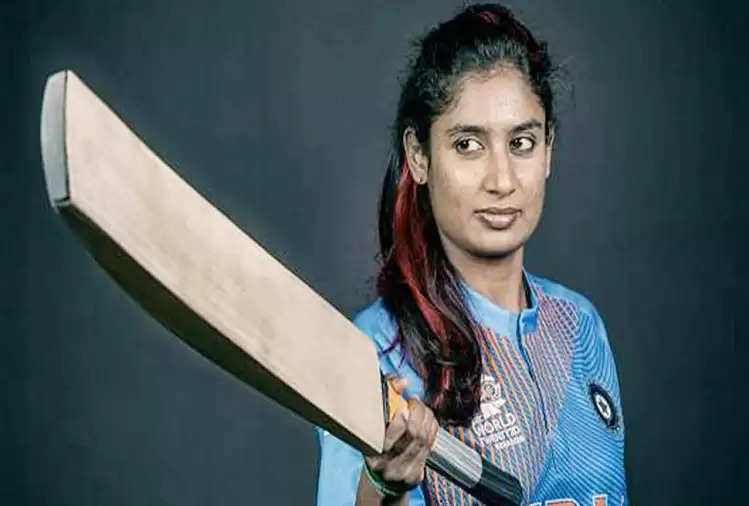 India's legendary batsman and former captain Mithali Raj has hinted at coming out of retirement to play in the inaugural Women's IPL. The first edition of the women's IPL, which could be a six-team event, is expected to begin next year. 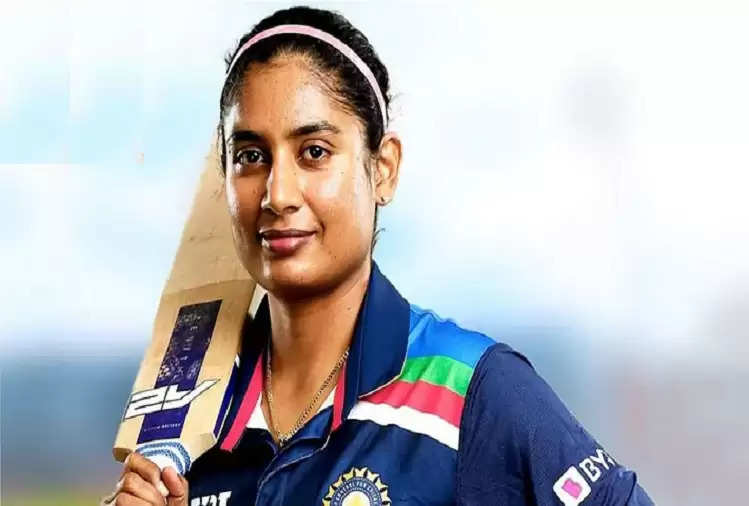 Speaking on the first episode of 100% Cricket, Mithali said in ICC's new podcast, Mithali hinted during a candid and entertaining chat with former England player Isa Guha and New Zealand off-spinner Frankie McKay. I haven't decided yet. A few more months are left for the women's IPL to happen. It would be great to be a part of the first edition of the Women's IPL."

Mithali, who made her international debut at the age of 16, also praised batsman Shafali Verma and said that she can single-handedly win matches for India. She said- “I have been a huge fan of her game. I have seen that she is someone who has the ability to single-handedly win any attack for India and against any team. She is one of those players. One that you probably get to see." 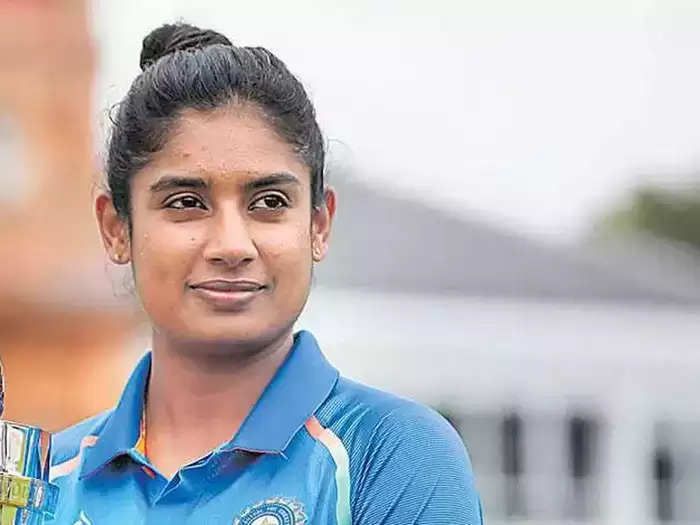 Mithali said, "When I saw Shafali in a home match when she played against Indian Railways, she scored a half-century, but I could see a glimpse of a player who could play the whole match with her innings." "And when she played for Velocity in the first edition of Challenger Trophy (Women's T20 Challenge 2019), she played for my team and I saw that she has the potential and power which you hardly get to see at that age "