Is Arjun Tendulkar going to debut for MI today, click here to know 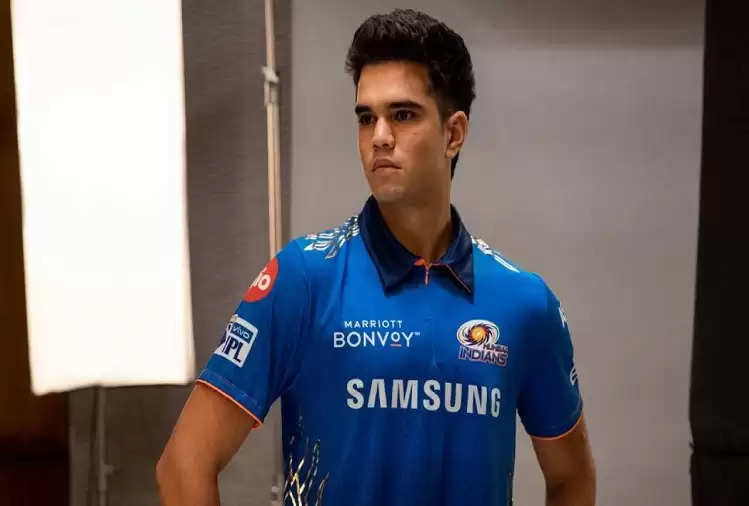 The franchise which is in dire need of victory in the IPL at the moment is Mumbai Indians (MI). The five-time champion team has lost all the five matches played so far, so the match against Lucknow Super Giants (LSG) is going to be very important. 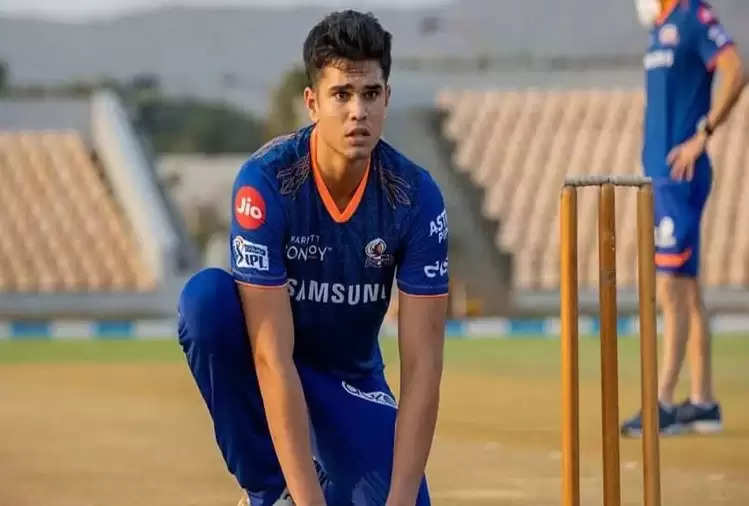 The Mumbai franchise lost their last match against Punjab Kings (PBKS) by 12 runs. Devald Brevis and Tilak Verma had scored 49 and 36 respectively but that was not enough.

They have also struggled to field 4 overseas players and are yet to find the right playing XI. So will the team get more players to debut in the match against Lucknow?

Going by the latest developments on Instagram, there is a possibility that Arjun Tendulkar might make his debut for Mumbai. MI posted a picture of Arjun on his social media account and captioned it, "#MIvLSG on our minds." 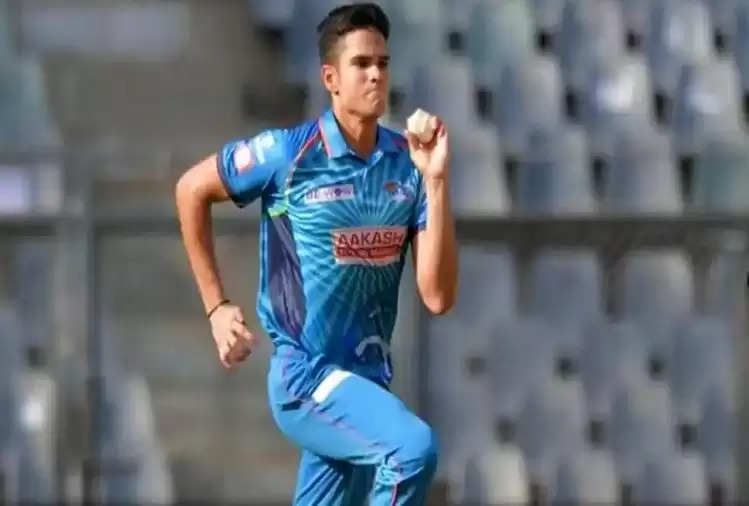 While it is highly unlikely that Arjun will get his first IPL game today, Arjun's sister Sara reacted to the post from MI. She posted Blue Hearts supporting the team and her brother. Even Sara would be looking forward to seeing her brother debut in the IPL.

Arjun was signed by MI for Rs 30 lakh. In the mega auction of IPL 2022, the young left-arm fast bowler was also bid for by Gujarat Titans.

He played two T20Is for the Mumbai state team and has also been a part of Mumbai's Ranji Trophy team, but remains uncapped in first-class cricket. If Arjuna comes to the side, Tulsi Thampi or Jaydev Unadkat will have to make way.