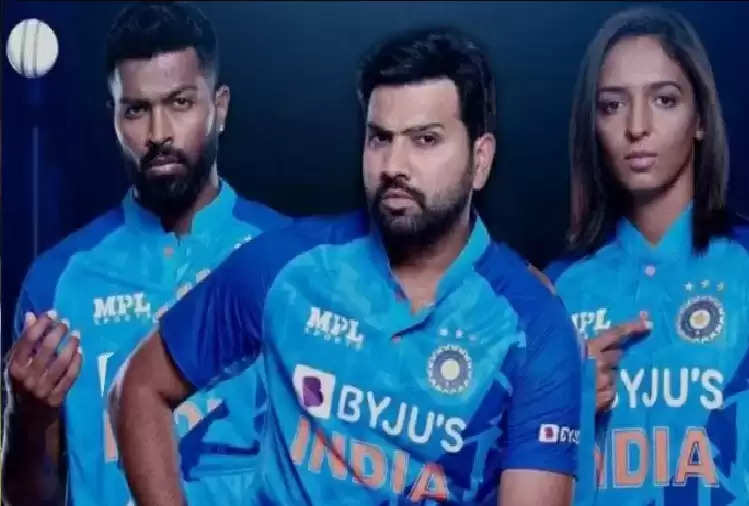 The Indian cricket team will be seen playing in the new jersey in the T20 World Cup starting in Australia next month. BCCI launched India's new jersey for the mega event on Sunday. 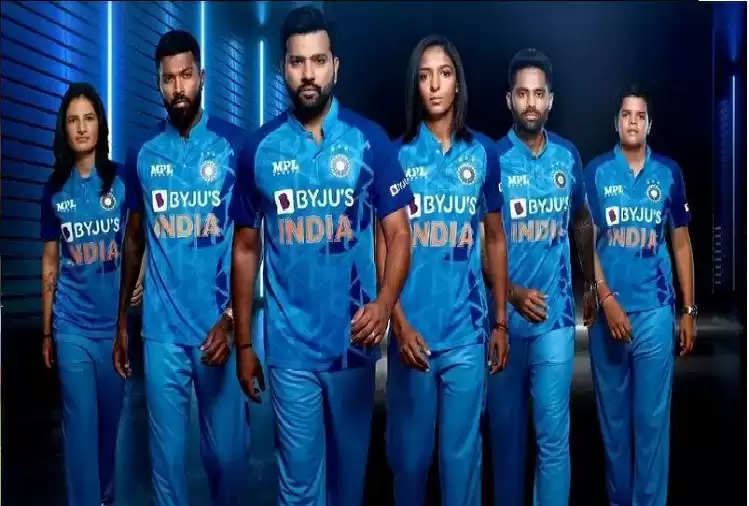 To every cricket fan out there, this one’s for you.

The jersey of the last World Cup was named Billion Cheers Jersey jersey and its pattern was inspired by the fans of Team India. The color of this jersey was dark blue. This time BCCI tweeted and wrote to every cricket fan, this is for you. Introducing the new T20 jersey - One Blue Jersey