India's two cricketers will tie the knot with each other, these photos are going viral 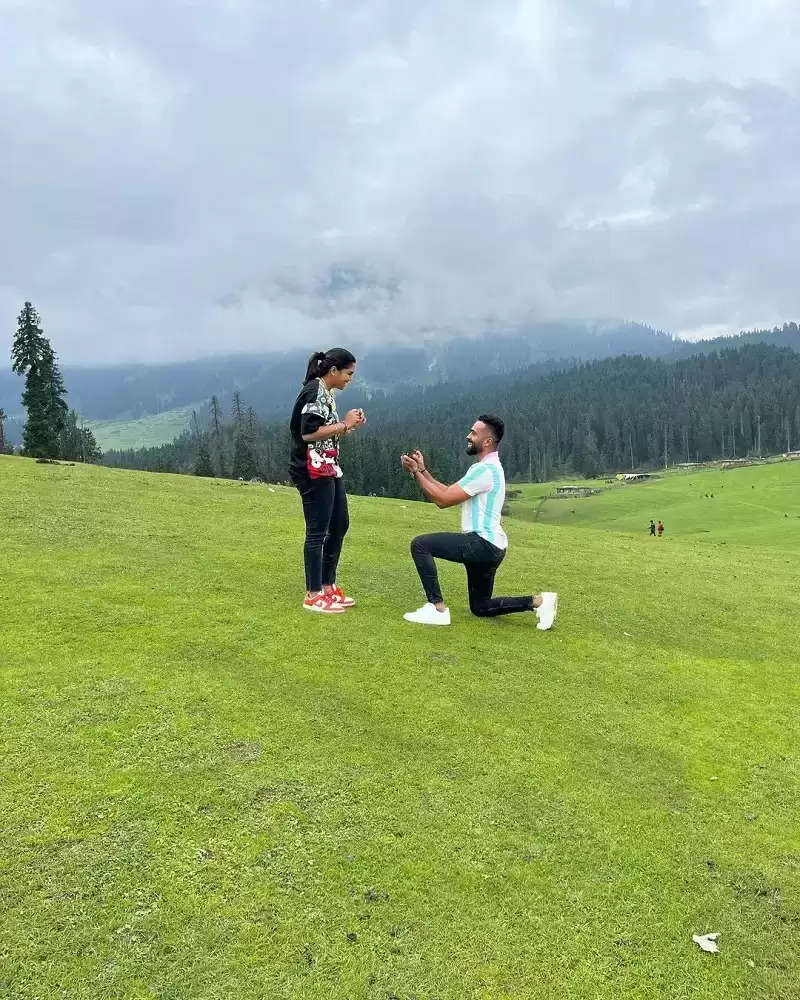 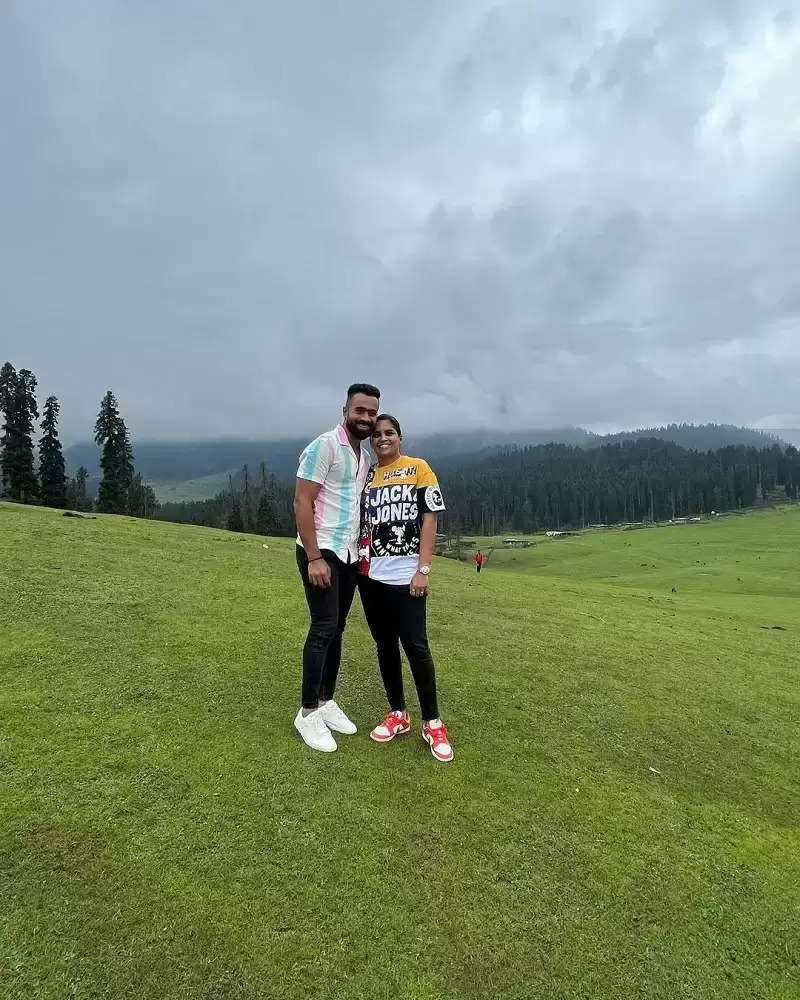 Veda Krishnamurthy shared engagement pictures with Hoysala on Instagram. These photos of him are becoming fiercely viral on social media. Batsman Veda Krishnamurthy made her debut for the Indian women's team in the year 2011. She has played 48 ODIs and 76 T20 matches for Team India.

Indian women's cricketer Veda Krishnamurthy is known for her batting in the middle order. She has also taken three wickets in international cricket.

At the same time, Arjun Hoysala made his first-class debut for Karnataka in the year 2016. 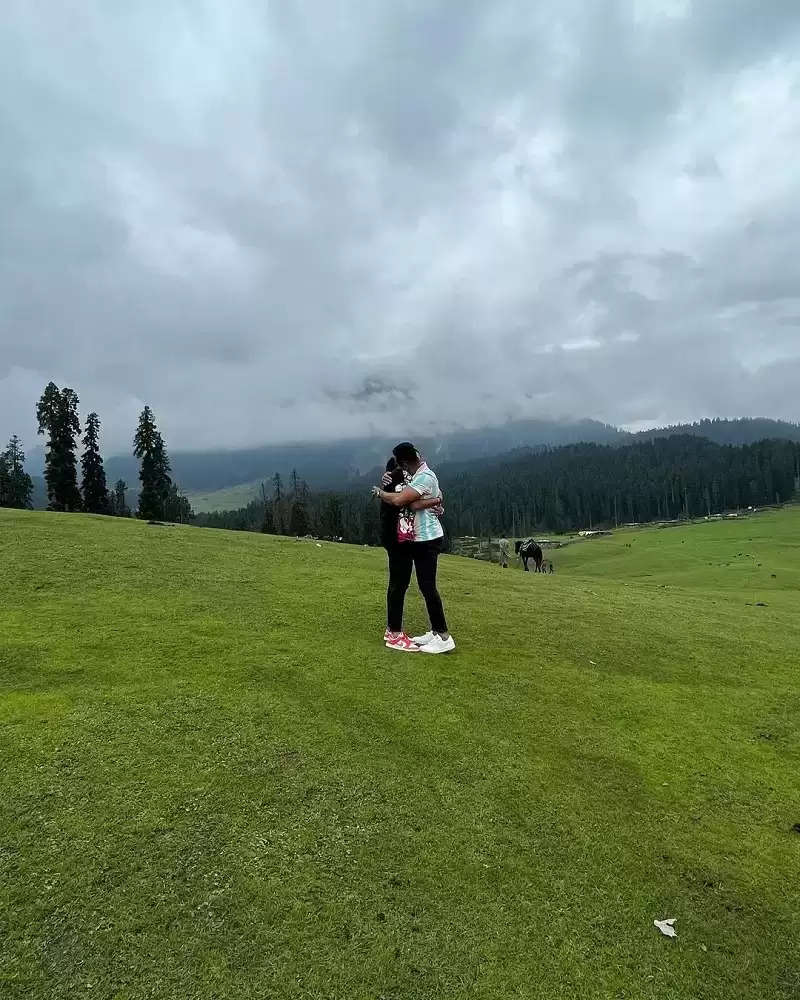 In the photo which is going viral, Arjun Hoysala is seen proposing to Veda Krishnamurthy with an engagement ring.