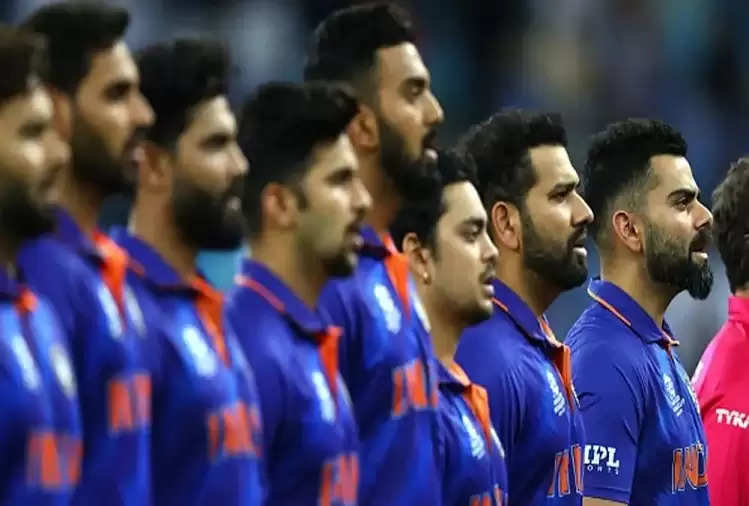 Rohit Sharma-led India will be aiming to do well in the T20 World Cup 2022. Team India will now be under immense pressure after the Asia Cup 2022 is out. There has been a lot to learn from the Asia Cup campaign. Hopefully, the team will learn from all those things. It should not be forgotten that India did not field their best playing 11 as fast bowlers Jasprit Bumrah and Harshal Patel were missing due to injury. 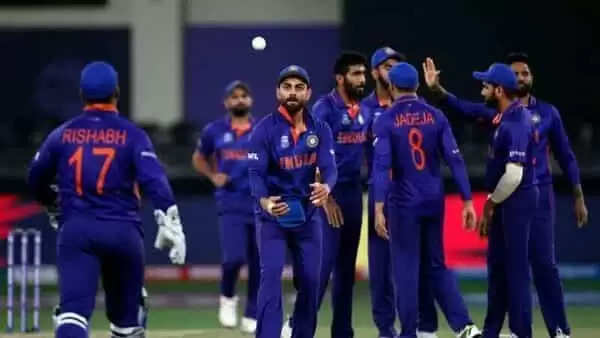 The bad news for India is that there are still concerns about Bumrah's fitness. He and Harshal are currently recovering from injury at the National Cricket Academy in Bengaluru. According to a BCCI source, Bumrah is still not fit and the selectors are expected to pick the Indian team for the T20 World Cup 2022 on September 16 (Friday).

A BCCI official said, "Bumrah has not been declared fit yet. He is going to join the NCA this week ahead of the selection. The World Cup is just over a month away. Hence, his selection will be considered. Will do it." 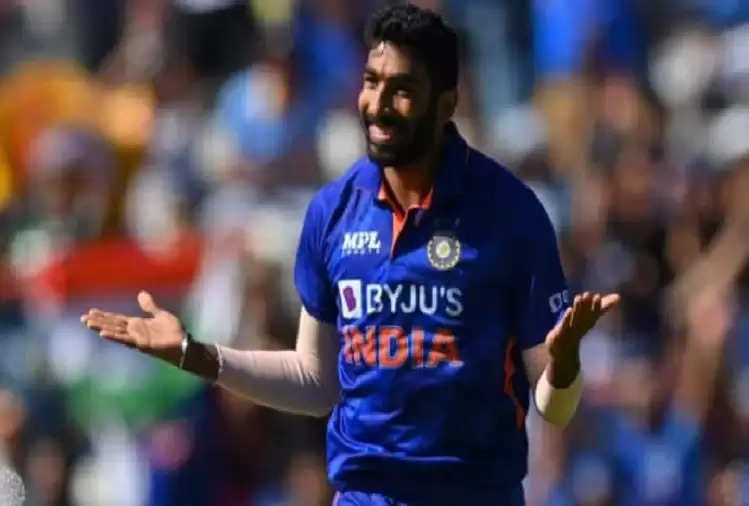 Bumrah's absence was felt during the Asia Cup 2022 when India failed to defend the target in back-to-back games in the Super Stage vs Pakistan and Sri Lanka. India's pace attack declined throughout the World Cup as the experiment of taking just 3 fast bowlers to UAE for the Asia Cup in Bhuvneshwar Kumar, Arshdeep Singh and Avesh Khan failed. Bhuvneshwar did not perform at his best till the last match vs Afghanistan, where he took five wickets. Another major failure was Avesh Khan, who conceded runs in abundance and was not among the top wicket-takers. Arshdeep, however, managed to pick up a wicket in the last over on two occasions.