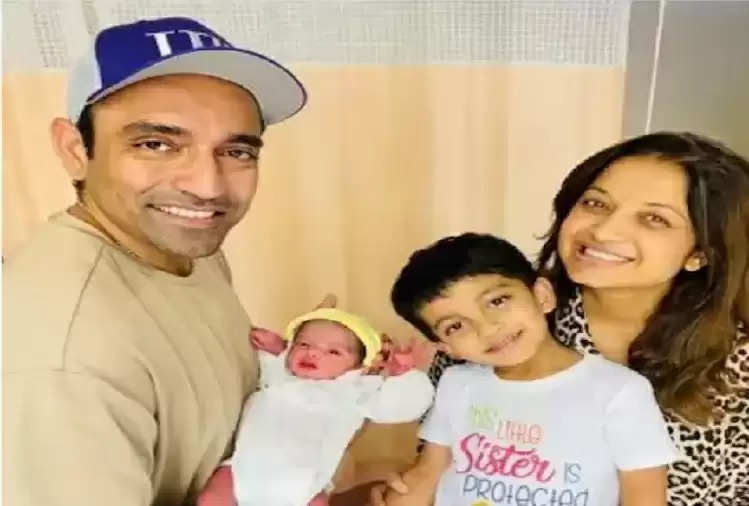 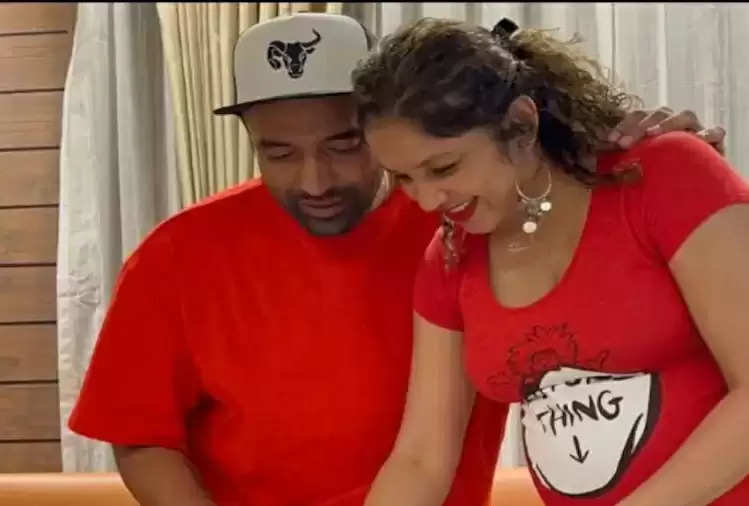 Chennai Super Kings opener Robin Uthappa has informed about becoming a father by sharing a photo on his Instagram page. In this, he is standing holding the newborn girl in his lap. His five-year-old son and wife Sheetal are also seen in this photo.

Robin Uthappa has also revealed the name of his daughter. They have named their daughter Trinity Thiya Uthappa. India's star cricketer KL Rahul has congratulated Uthappa on becoming a father for the second time. Significantly, Robin Uthappa has played 46 ODIs and 13 T20 International matches for the Indian team.