India vs SA T20I: Rishab Pant is all set to leave Dhoni and Kohli behind with this record! 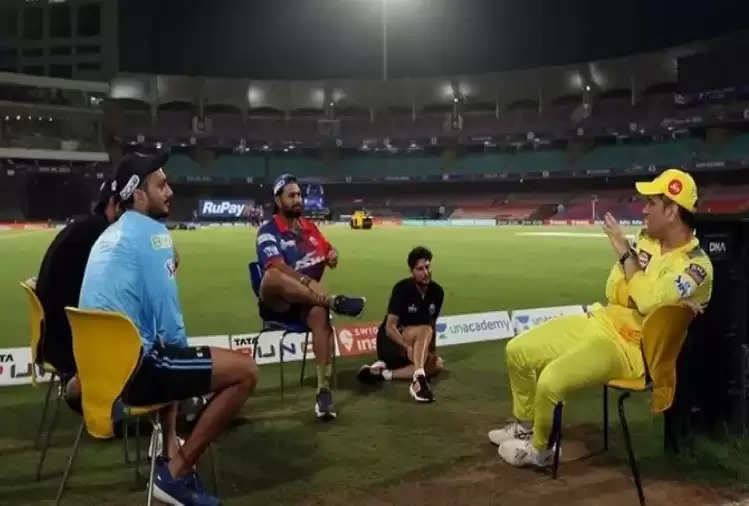 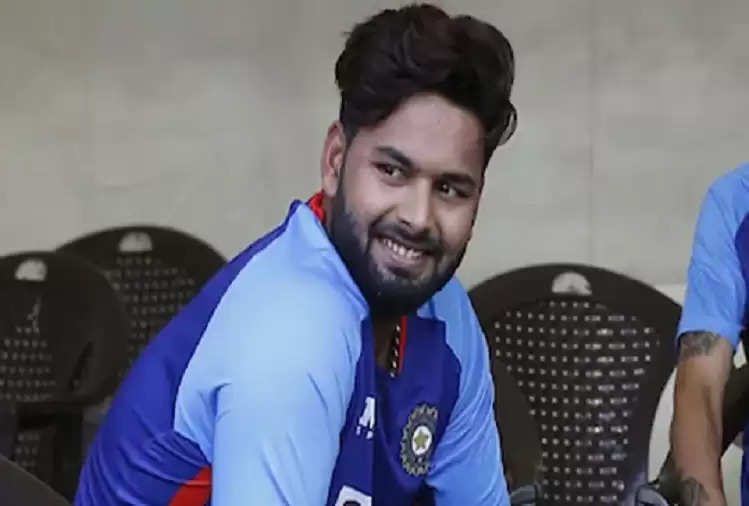 With this promotion, Pant will overtake former captain Virat Kohli and MS Dhoni when he captains against the South africans. The captain of the Indian Premier League (IPL) franchise Delhi Capitals will become the second youngest Indian captain in T20Is.

At 23 years and 197 days, former southpaw Suresh Raina still holds the record for being India's youngest T20I captain. Pant will start his captaincy career second as he is 24 years old and was born in October 1997. 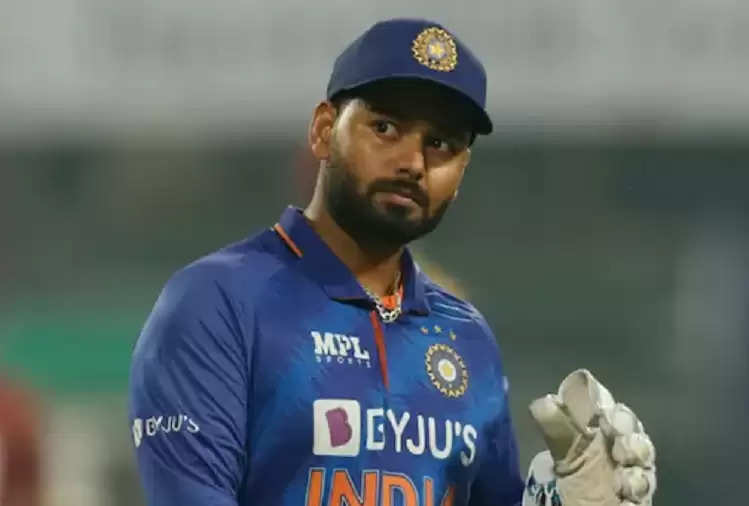 Raina and Pant will be followed by Dhoni, who was 26 when he was appointed India's captain in the 2007 T20 World Cup. Virender Sehwag, India's first T20I captain, was 28 when India defeated South Africa in 2006. Virat was also 28 when he led India in T20Is for the first time.

Interestingly, the former captain led India in his first ODI in 2013 and Tests in 2014. But his first match as T20I captain came against England in January 2017. Veteran Ajinkya Rahane, who captained India on the Zimbabwe tour in 2015, was 28 at the time.