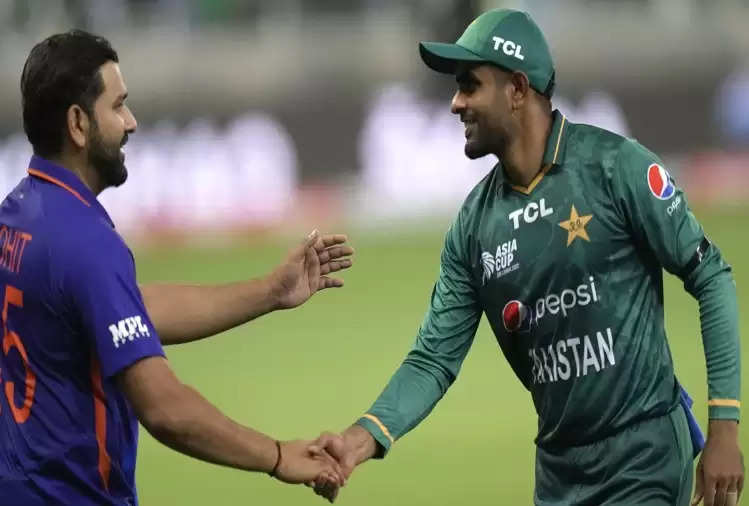 The match between India and Pakistan in the T20 World Cup 2022 at the Melbourne Cricket Ground is going to be an iconic one. Not just because of the rivalry between the two teams, but because it is going to be a packed event at the MCG.

All tickets for the India vs Pakistan clash in the World Cup on 23 October have been sold out according to the International Cricket Council (ICC), and they also confirmed that over 500,000 fans have booked their tickets. 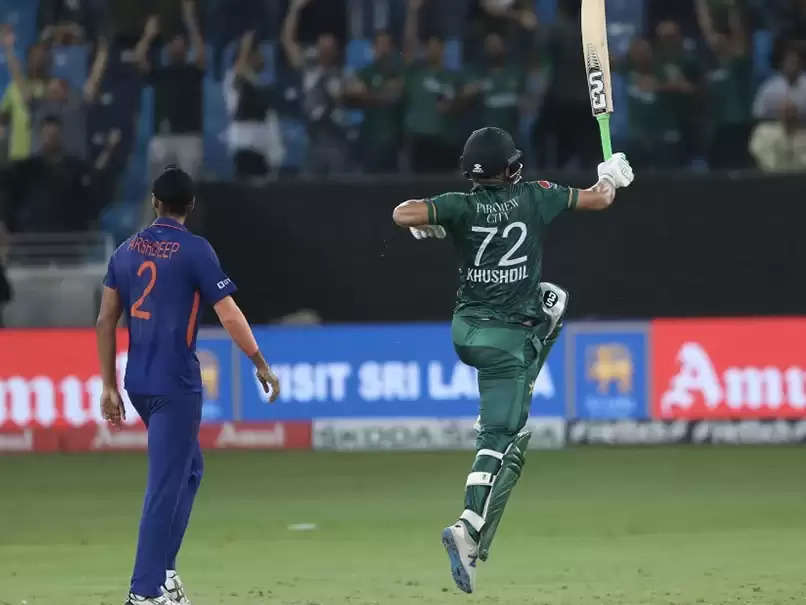 The ICC further revealed that such was the craze for the India-Pakistan match that additional standing room tickets 'sold out within minutes of sale'.

"An official re-sale platform will be launched closer to the event, where fans can exchange tickets at face value," the ICC said in a release. 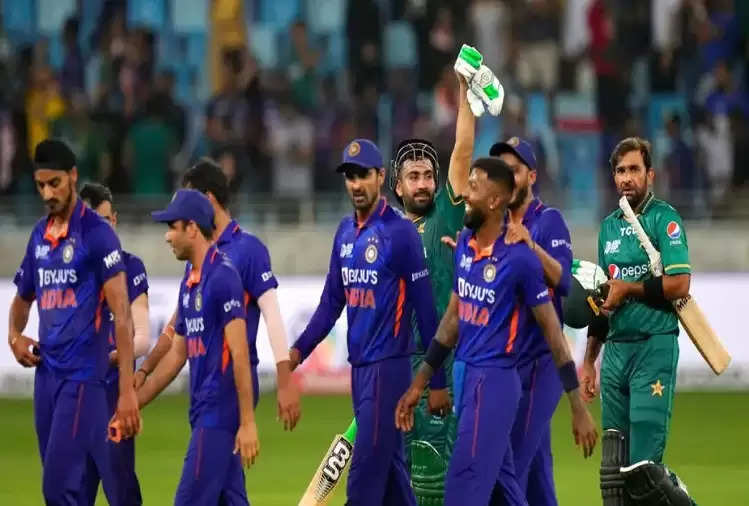 "Fans from 82 different countries have purchased tickets to watch the world's best players from 16 international teams, marking the return of full stadiums to ICC events for the first time since the Women's T20 World Cup in 2020," the ICC said. Which ended with 86,174."

"Current ticket allocations are also sold out for a double-header at the SCG featuring Group A runners-up South Africa vs Bangladesh and India vs India on 27 October. Fans are encouraged to join the waiting list in case additional tickets become available."