India vs New Zealand ODI match: What is this black patch on Shreyas Iyer's arm? learn! 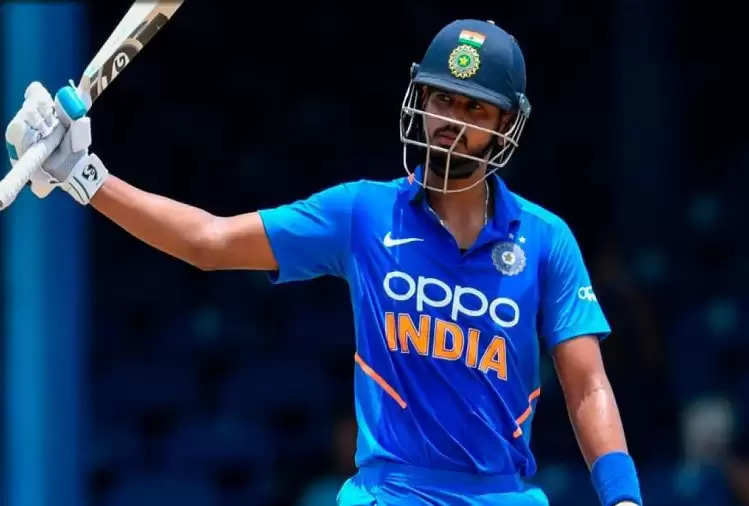 As soon as Shreyas Iyer came on the pitch to bat at No.3 for India in the first ODI against New Zealand, fans noticed a large, black patch on his arm.

The black patch can be clearly seen on the arm of the top-order batsman when he is in a position to face the delivery. Many users on social media are also thinking about this patch. 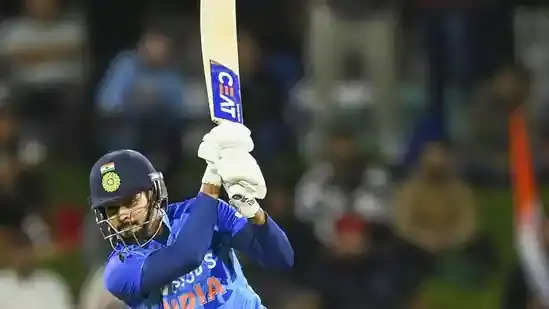 What is the black patch on Shreyas Iyer's arm?

The patch is a sticker high-tech fitness monitoring instrument. Iyer has earlier been seen sporting a similar patch while playing for his IPL team Kolkata Knight Riders. There was also a bold K on the patch at the time.

The fitness gadget is reportedly made by a company called Ultrahuman. Iyer had partnered with the brand earlier this year. The gadget is called M1. It measures the blood sugar of its wearer in real-time. Data can be viewed via a dedicated iPhone app. 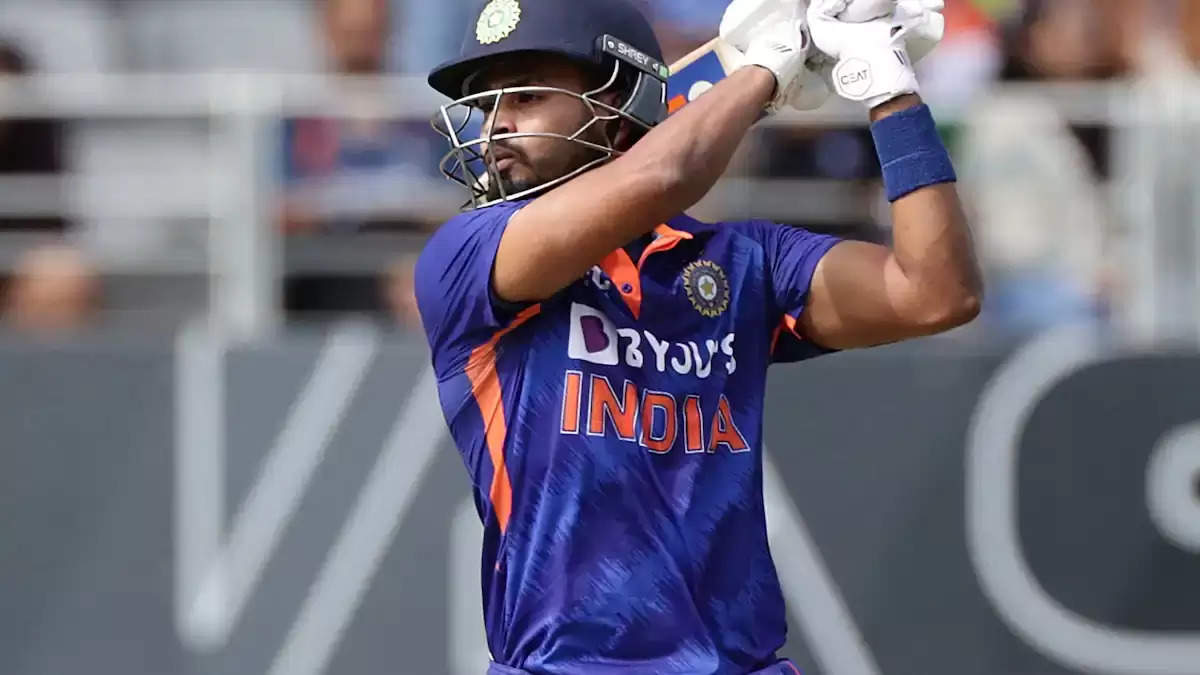 The patch also monitors other biomarkers to give a person some precise information about their fitness.

The content of the patch is a biosensor to monitor parameters and share insights on its accompanying companion app. It helps to keep track of a person's energy level, providing important knowledge that can be used to alter workout, eating, and sleeping routines.