India vs England 2022: BCCI will issue a warning to Rohit Sharma and Virat Kohli, here's why! 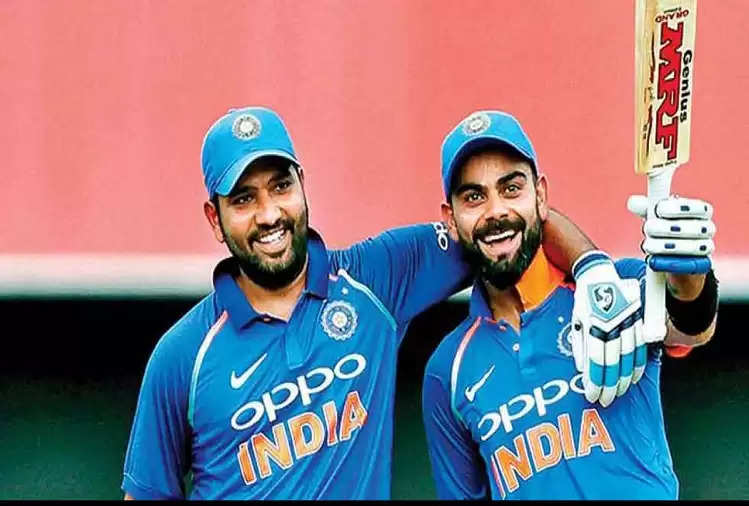 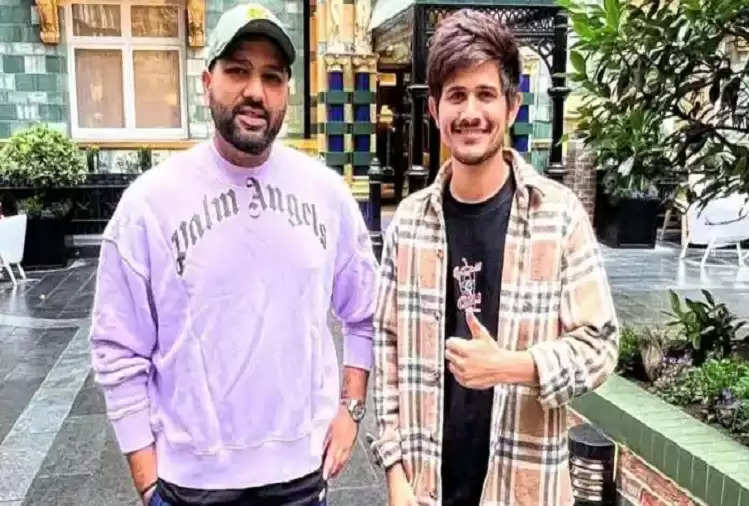 The Board of Control for Cricket in India (BCCI) does not want to be negligent in the UK and is likely to warn players against meeting fans and stepping out without masks. Last week, Rohit Sharma and Virat Kohli clicked pictures with fans in Leicester and London as India prepared for a warm-up match against Leicestershire County Cricket Club.

Arun Dhumal, BCCI treasurer told InsideSport- “The threat of covid in the UK has subsided. But still, players should be more careful. We will ask the team to be a little careful."

In the UK, COVID-19 is rampant, with over 10,000 new cases being reported every day in the country. To ensure the safety of players, a COVID-19 positive result will put the player in 5-day isolation and may exclude him from the Edgbaston Test.

The touring Indian side will play a four-day game and this will give them a great opportunity to get used to the conditions and the swinging ball. This is a 17-member team. While all the players have reached the UK, only Ashwin has not taken the flight as he has tested positive for COVID. The management is hopeful that he will recover in time and be available for the fifth Test.

Rohit Sharma and Virat Kohli with fans at UK. pic.twitter.com/IMqLRdqVsM

Meanwhile, after IPL 2022, Ashwin played a Tamil Nadu Cricket Association (TNCA) league red-ball match where he bowled 20 overs to get some long-form playing time. The rest of the Indian team is already in Leicester and has started training under the supervision of bowling coach Paras Mhambrey and batting coach Vikram Rathor.

Rahul Dravid, Rishabh Pant, and Shreyas Iyer have reached London after finishing the T20I assignment against South Africa and will travel to Leicestershire on Tuesday. The Ireland-bound team, led by VVS Laxman, will leave for Dublin on June 23 or 24 as the team members have been given three days' rest.