India got 4 'advantages' from the defeat in Mohali! Click here to know about them 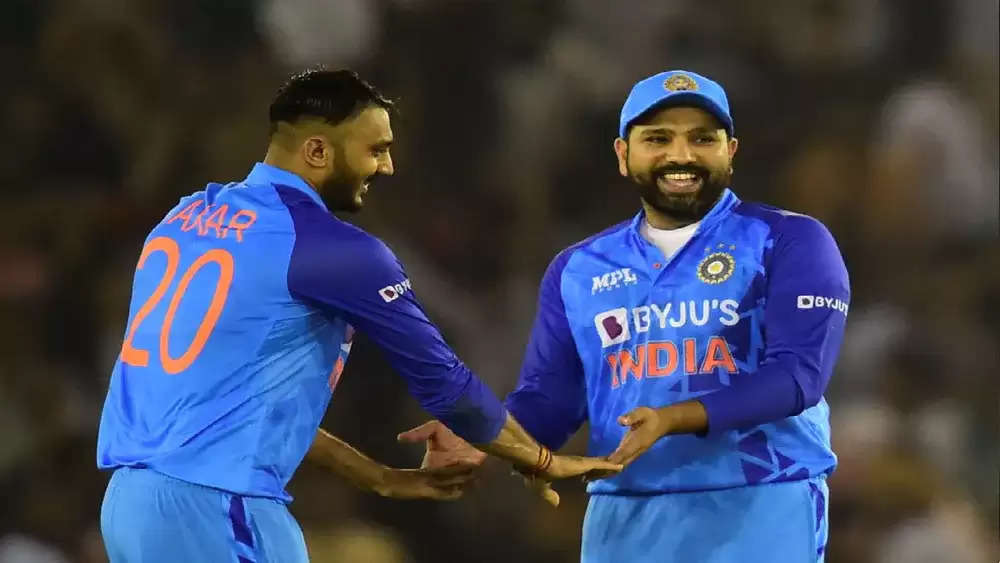 Team India lost by 4 wickets in the first T20 match played in Mohali. Despite scoring 208 runs, the Indian team lost the match. The reason for the defeat was poor bowling and poor line and length. After this defeat of Rohit and Company, the rhetoric against the team continues. Many former cricketers are cursing the strategy of the Indian team and the performance of its players, but the other side of the coin is that Team India is benefiting from this defeat. Before the start of the T20 World Cup 2022, this defeat is going to benefit the Indian team somewhere.

The economy rate of Pandya and Umesh Yadav was also more than 10 runs per over. But from this match, the bowlers have got the right identity somewhere. Which bowler is fit to bowl in the death overs? Which bowler can bowl well in the powerplay? Meaning it is clear from the match that bowling Bhuvneshwar in the death overs will not be the right decision at the moment. At the same time, the team management must have understood how to use Axar Patel. Now the team can take the right decisions in terms of the T20 World Cup.

India's weakest side also came in front of him from the Mohali T20. It is being talked about fielding whose level was seen as very poor in Mohali. Axar Patel, KL Rahul, and Harshal Patel took easy catches. Team India suffered a huge loss due to missing the catch. Before the T20 World Cup, more attention will be given to this side.

Lost in Mohali, but Rohit Sharma must have come to know about what improvements are needed in Team India's playing XI. Especially on the bowling front, which players the Team India Management has to choose, obviously, it must have been clear.