India beat Pakistan in ICC ODI rankings, and reached this position after its victory over England! 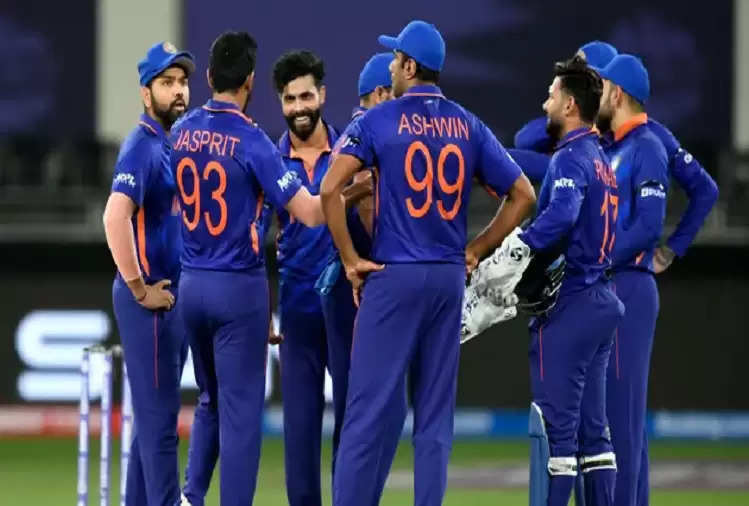 Rohit Sharma-led Team India on Tuesday overtook arch-rivals Pakistan in the latest ICC ODI rankings after registering a massive 10-wicket win over England. The Men in Blue beat the Three Lions to take a 1-0 lead in the ODI series after Jasprit Bumrah took six wickets. 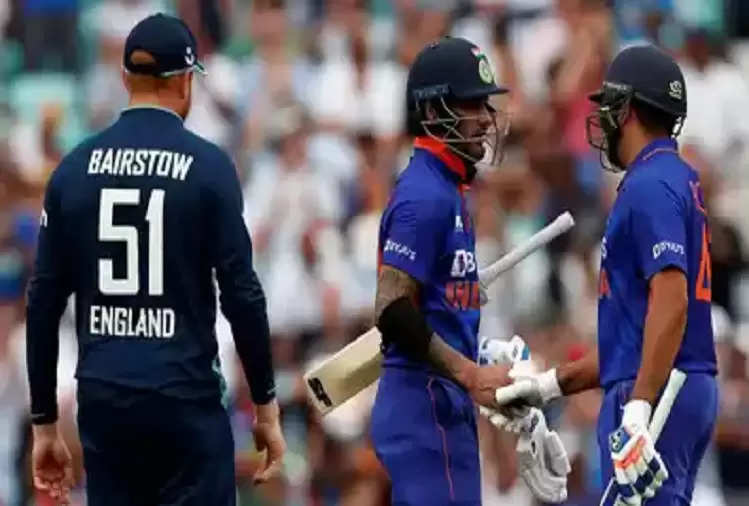 The Men in Blue have now moved up to the third spot in the latest ICC ODI rankings on the back of their win over England, as they have overtaken neighboring Pakistan.

Thus, Team India has become the only team in the world to be ranked in the top three across all formats.

India beat England by 10 wickets, ending the 50-over competition in just 18.4 overs, as pacer Jasprit Bumrah posted a career-best 19/6. Thanks to Bumrah's devastating bowling, Jos Buttler-led England were bowled out for 110 in 25.2 overs before Rohit Sharma (76 not out) and Shikhar Dhawan (31 not out) made easy runs in 18.4 overs.

With the big win, India has moved up to the third spot in the ICC ODI team rankings. Before the game, India was fourth with 105 points but the win took them to 108 rating points, leaving Pakistan behind at 106.

New Zealand continues to top the table with 126 rating points while England is second with 122.

Bumrah's six wickets took England to their lowest score against India in ODIs. Since being appointed as the permanent captain, Rohit Sharma has been in an unbeaten zone in ODIs, taking four out of four wins.