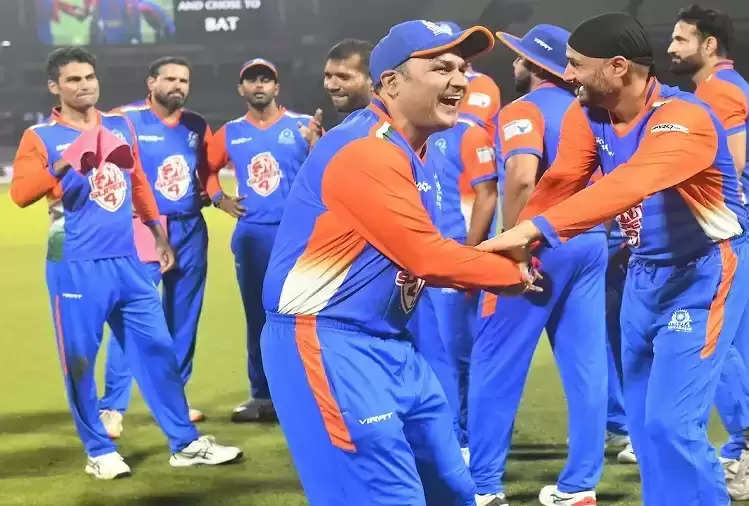 After the deadly bowling of fast bowler Pankaj Singh (five for 26), on the strength of the stormy innings of Tanmay Srivastava (54) and Yusuf Pathan (50 not out), the legends league was organized to celebrate 75 years of India's independence. In the exhibition match, India Maharaja defeated World Giants by six wickets. 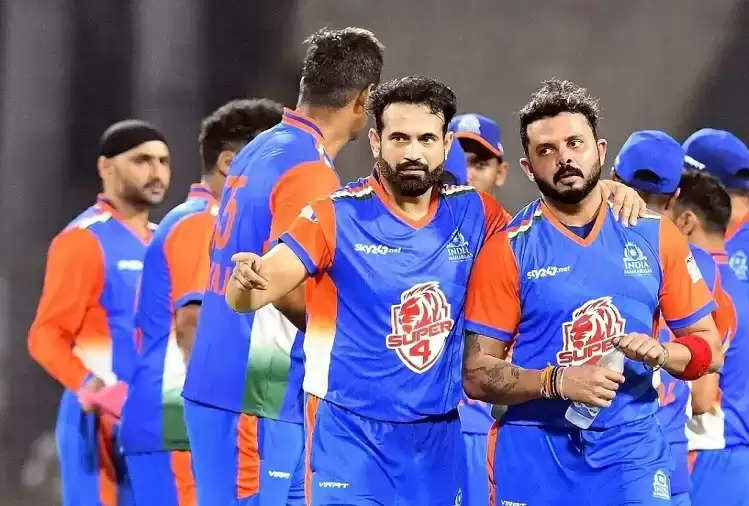 Batting first, World Giants scored 170 for eight in 20 overs in the match played at the Eden Gardens Stadium in Kolkata on Friday night. In reply, India Maharaja achieved the target in 18.4 overs for the loss of four wickets.

Tanmay Srivastava scored 54 runs from 39 balls for India Maharaja. In this innings, he hit one six and eight fours. While Yusuf Pathan scored an unbeaten 50 off just 35 balls with the help of 2 sixes and 5 fours. Irfan Pathan scored 20 not out.