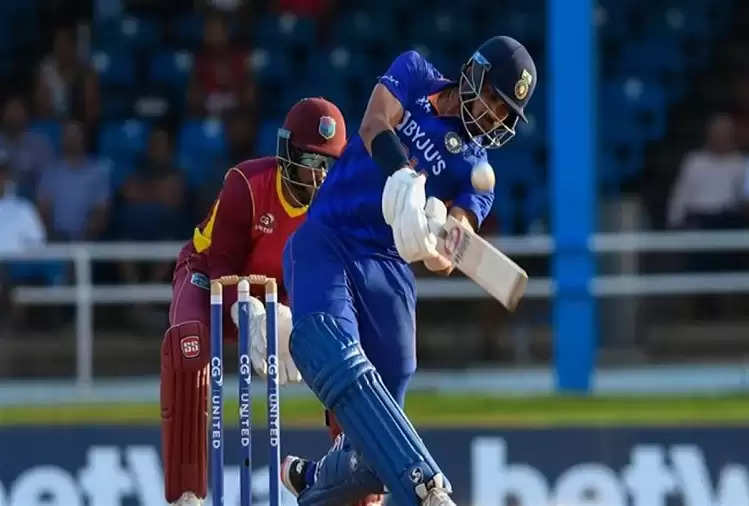 Axar Patel gave fans a glimpse into why he is rated as the best all-rounder in the country as he helped take India to a target of 312 runs on Sunday. Patel played a breathtaking inning of 63* not out off 34 balls. His innings had five sixes and three fours. During his 34-ball stay, he broke the 17-year-old record of former India captain MS Dhoni. 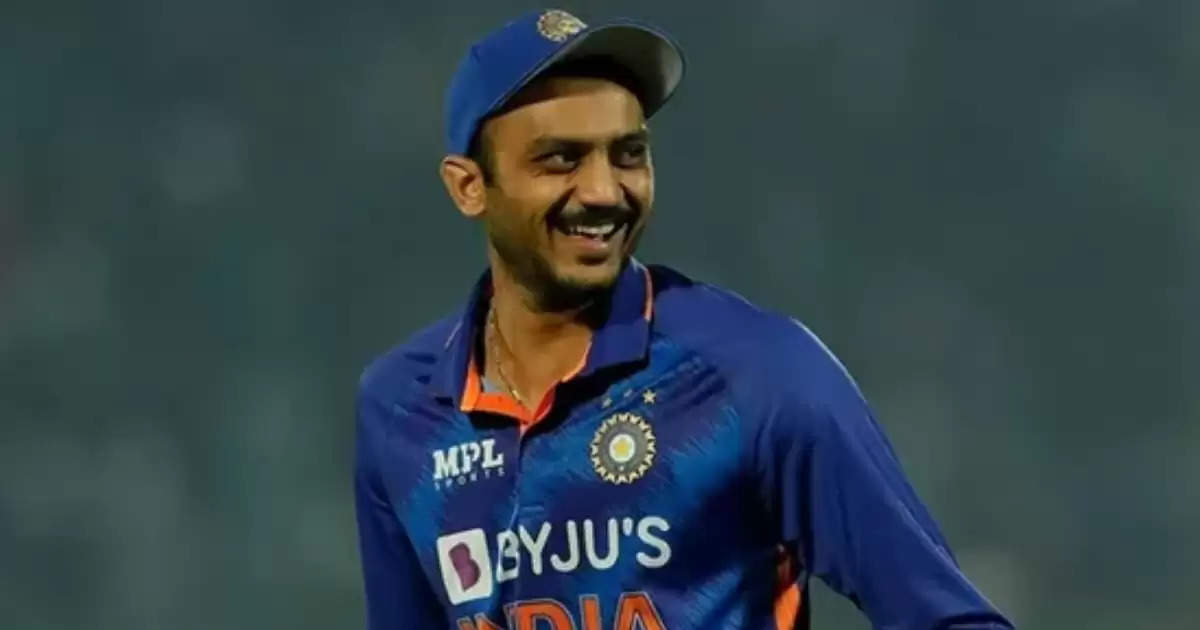 Man of the match awardee Akshar said in a post-match presentation that "I think it is a special one. It came at a crucial time and it also helped the team win the series. We did the same thing in the IPL. We just needed to keep calm and keep the intensity up. I was playing ODIs after almost 5 years. I want to continue to do the same for my team.

India needed almost 100 runs in the last 10 overs to win, but he made it possible with an unbeaten 64 off 35 balls. At one point it seemed that Team India would lose the match and the situation got worse when Deepak Hooda was dismissed for 33 runs. After this, India needed 56 runs in 6 overs to win. Even in this odd situation, Akshar Patel kept himself calm. 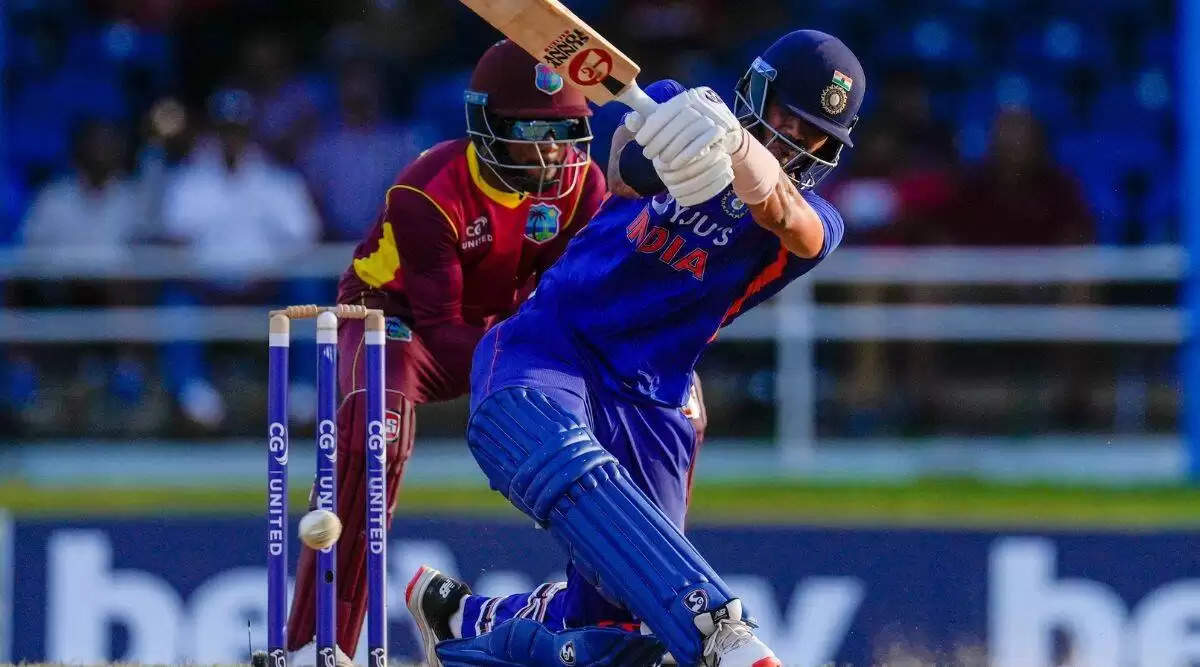 In this match, 28-year-old Axar Patel hit 5 sixes and three fours during his innings. With these sixes, Axar Patel broke MS Dhoni's record. Now he has become the batsman to hit the most sixes in an ODI match while batting at 7th or below order for India.