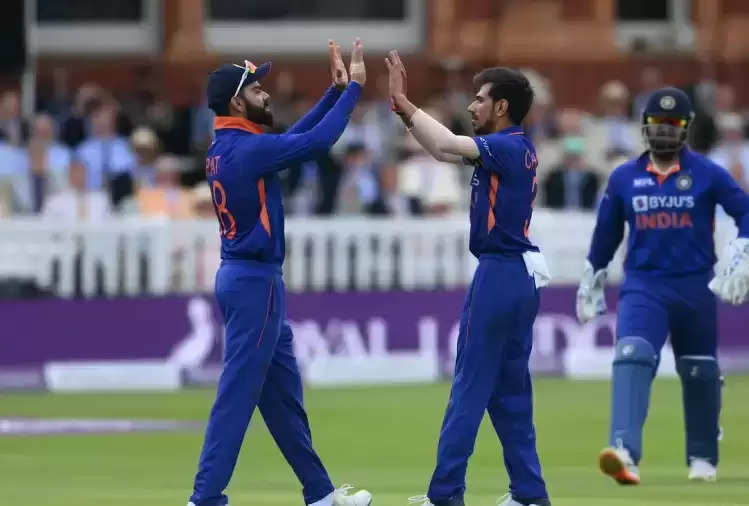 The magic of Indian spin bowler Yuzvendra Chahal was seen in the second ODI against England played at Lord's. He took four wickets for 47 runs in 10 overs in the match. This is the best performance by an Indian bowler in an ODI at Lord's. 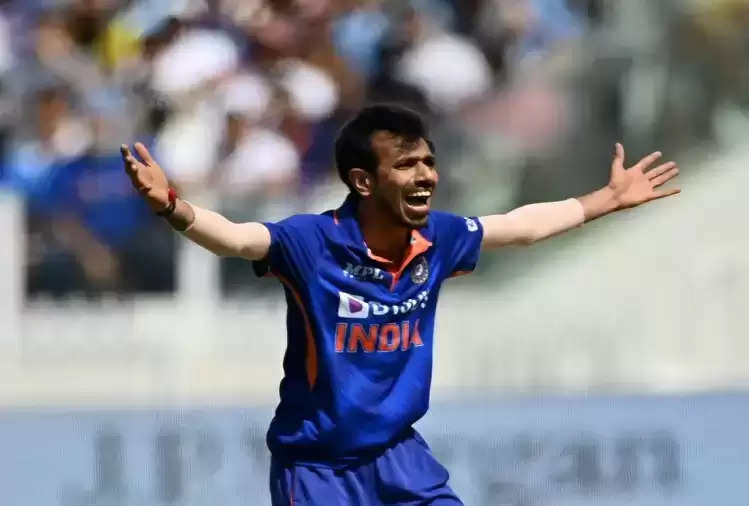 In this case, Yuzvendra Chahal broke the 39-year-old record of Mohinder Amarnath. Earlier, Amarnath had bowled India's best in the 1983 World Cup final at this ground. In this match, he took three wickets for 12 runs against West Indies. 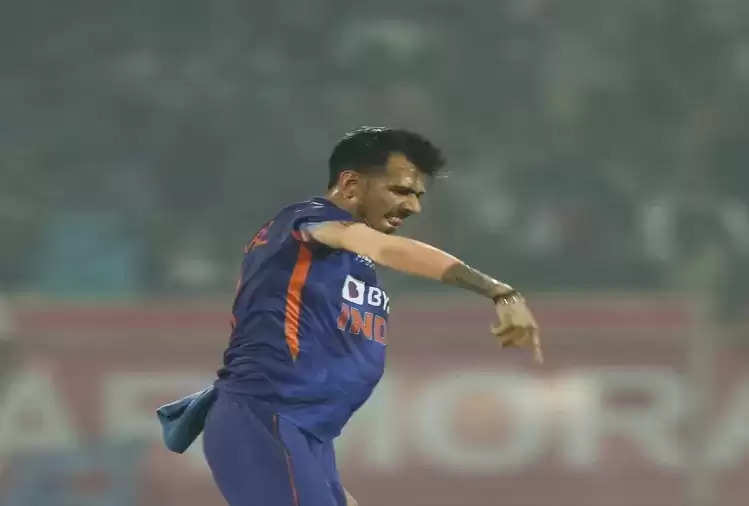 While fast bowler Ashish Nehra took three wickets for 26 runs at this ground against England in the year 2004. However, despite Chahal's record performance, the Indian team could not get victory in this match. Team India lost this match by 100 runs.