Ind vs Eng: Suryakumar Yadav breaks this big record of KL Rahul by scoring a century 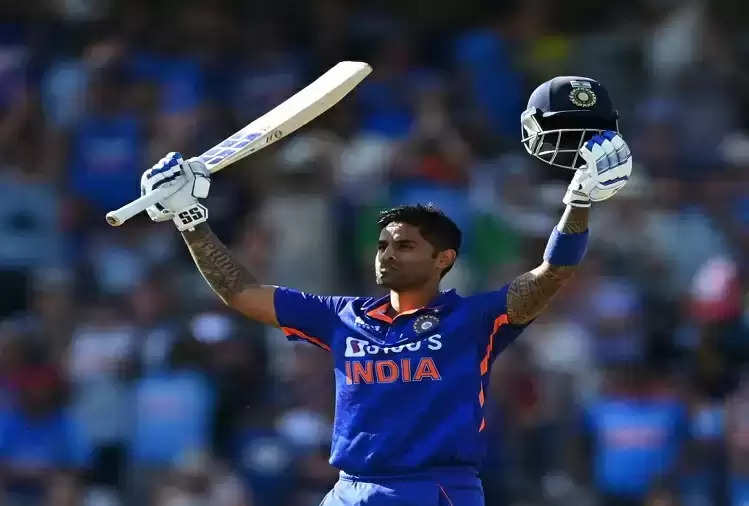 Surya Kumar Yadav scored a century of 117 runs in the third T20 match against England. However, despite this century, the Indian team had to face defeat. On the strength of this innings, Suryakumar Yadav was able to record an Indian in his name. 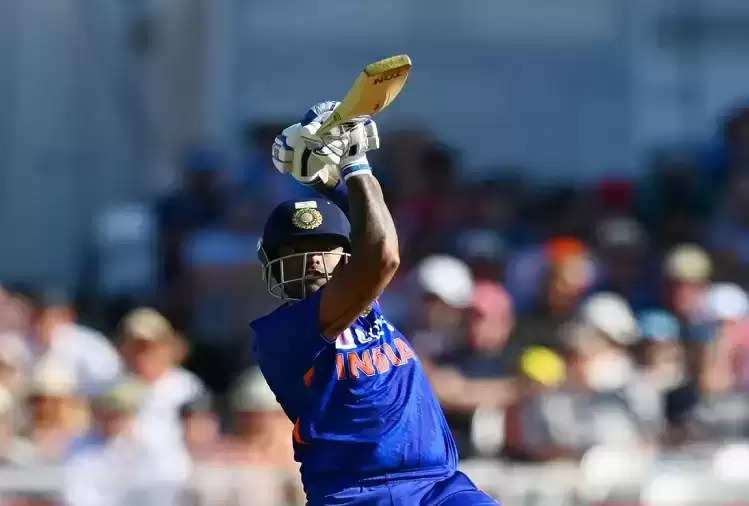 Chasing the target, he played the biggest innings for India in T20 cricket. In this case, he has broken the record of KL Rahul. 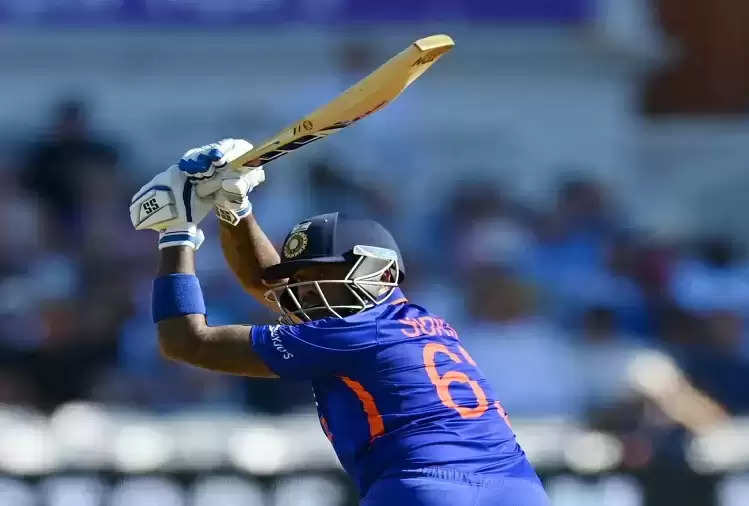 Rohit Sharma holds the record for playing the biggest individual innings in T20 cricket for India. He played an innings of 118 runs against Sri Lanka in Indore in 2017. Suryakumar Yadav hit 6 sixes and 14 fours in 55 balls in the first-century innings of his T20 International cricket career.