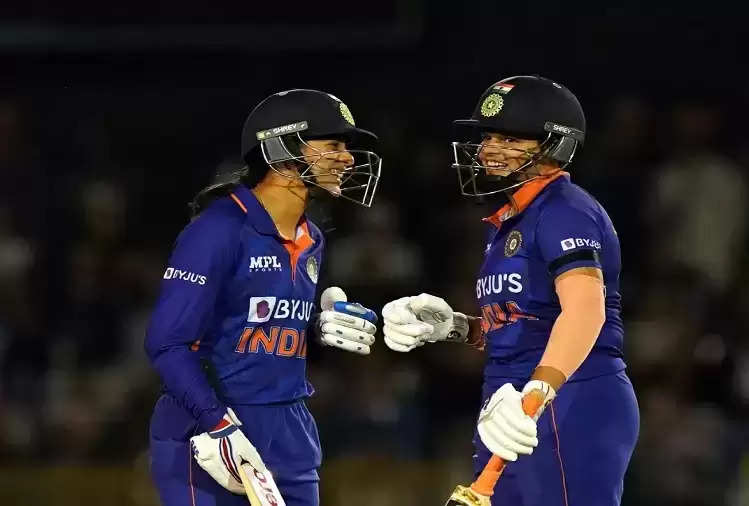 Smriti Mandhana (79 not out off 53 balls) led the Indian women's team to beat England by eight wickets in the second match of the 3-match T20I series. With this win, Team India has leveled the series 1-1. 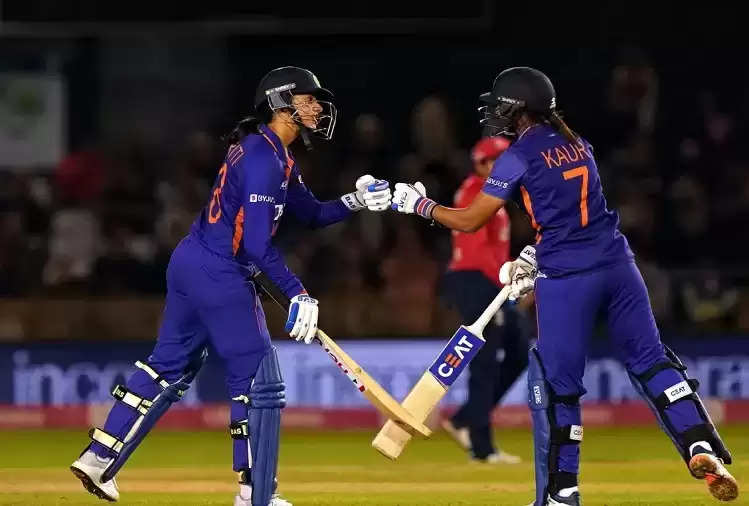 In the second T20 match played at County Ground Derby, England gave India a target of 143 runs to win. Which Team India achieved by losing 2 wickets with 20 balls remaining. 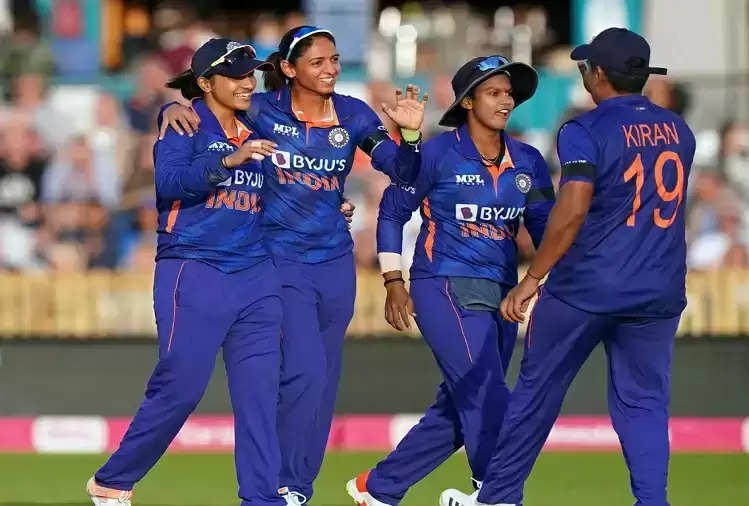 For England, Freya Kemp scored 51 not out of 37 balls. While Boucher contributed 34 runs. For Team India, Sneh Rana took 3 wickets for 24 runs in 4 overs. While Renuka Singh and Deepti Sharma got one success each.