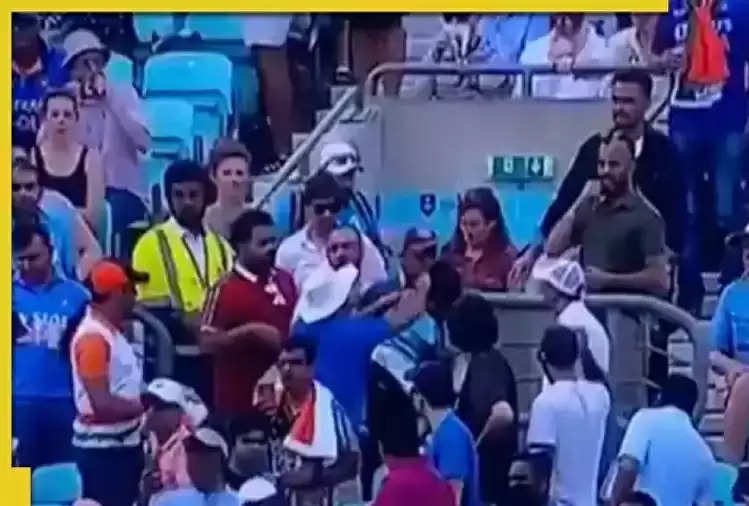 Indian captain Rohit Sharma played a stormy inning of 76 against England. During this innings, he hit seven fours and five sixes. A small girl got hurt in the field due to a six-hit by Rohit Sharma.

He hit this six off the ball of England fast bowler David Willey. However, his brilliant shot hit a young girl at the Kennington Oval ground in London. During the fifth over of the match, Rohit Sharma hit David Willey's ball for a six at fine leg.

From that shot, the ball hit a little girl in the crowd. Soon after the six was hit, the camera headed towards the crowd, where a man was seen rubbing his back with the little girl in his arms.

After this, the England team doctor and physio went to the stand and saw the girl. The match resumed after nothing serious happened. Rohit Sharma faced 59 balls in the match.