Ind vs Eng: In the second ODI, England beat India by 100 runs! 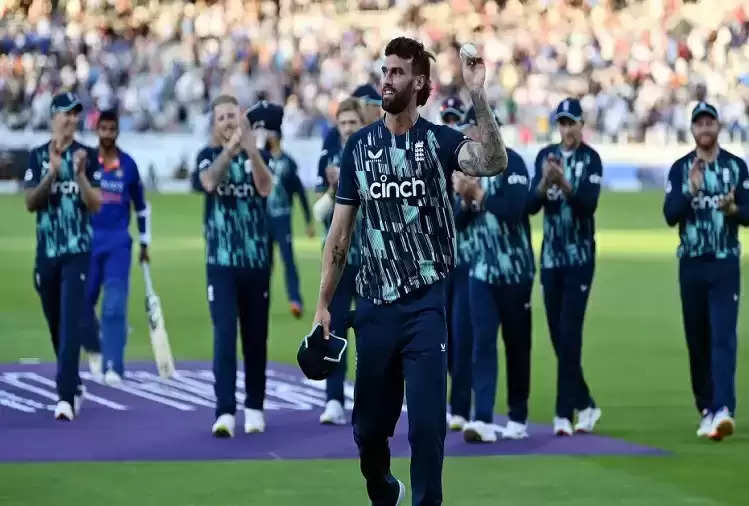 England defeated the Indian team by 100 runs in the second ODI played at Lord's on the back of the deadly bowling of Reece Topley (6 for 24). Batting first after losing the toss, England scored 246 runs. 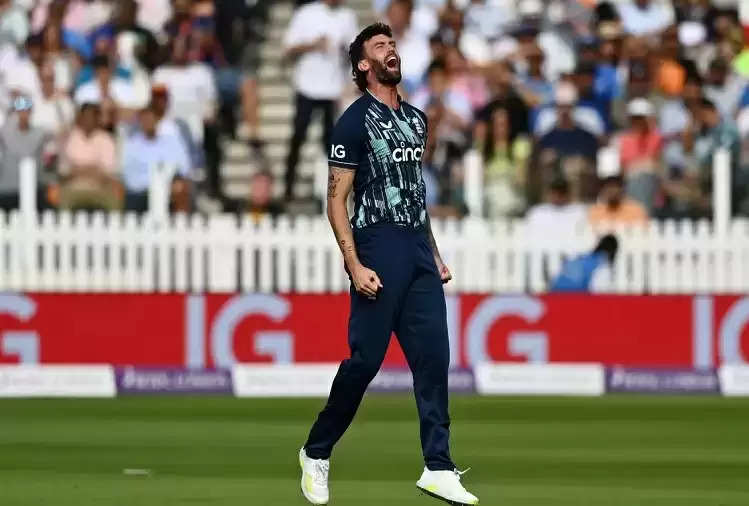 In reply, Team India was bundled out for only 146 runs. With this, the hosts leveled 1-1 in the three-match ODI series. The final match of the series will be played on Sunday. England's fast bowler Reece Topley made history at the Lord's ground. He holds the record for best bowling at this ground. He took 6 wickets for 24 runs in 9.5 overs. 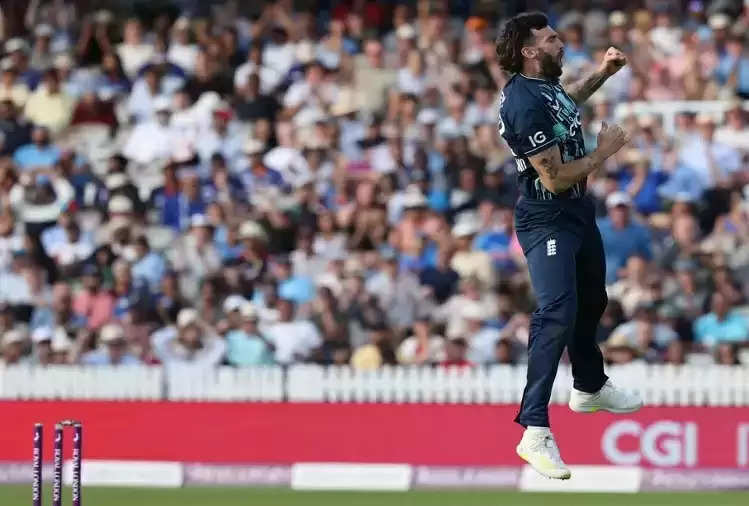 Earlier, Pakistani fast bowler Shaheen Afridi took 6/35 against Bangladesh in the year 2019 at Lord's ground. On the other hand, the brilliant performance by Reece Tapley is the best performance by any bowler for England against India in ODI cricket. Earlier, Paul Collingwood took six wickets for 31 runs.