Ind vs Aus: Indian team will play the T20 series against Australia from tomorrow! 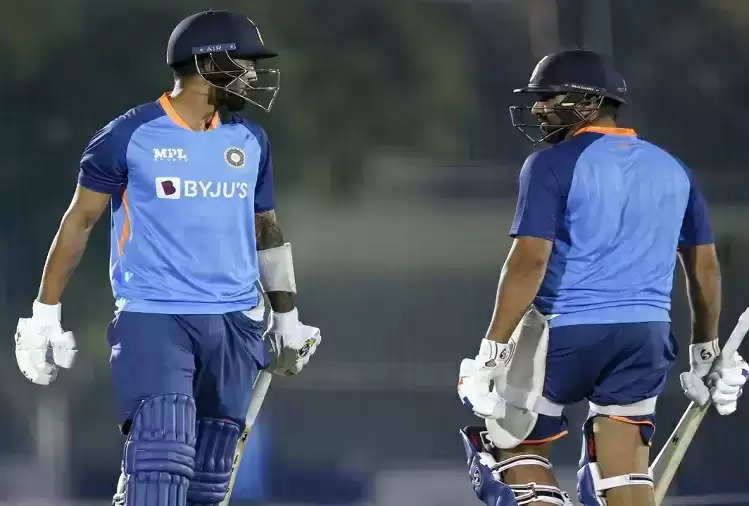 After the Asia Cup 2022, the Indian team, now captained by Rohit Sharma, will play a three-match T20 series against Australia from tomorrow. The first match of the series will be played in Mohali on Tuesday. This series is considered very important before the T20 World Cup. 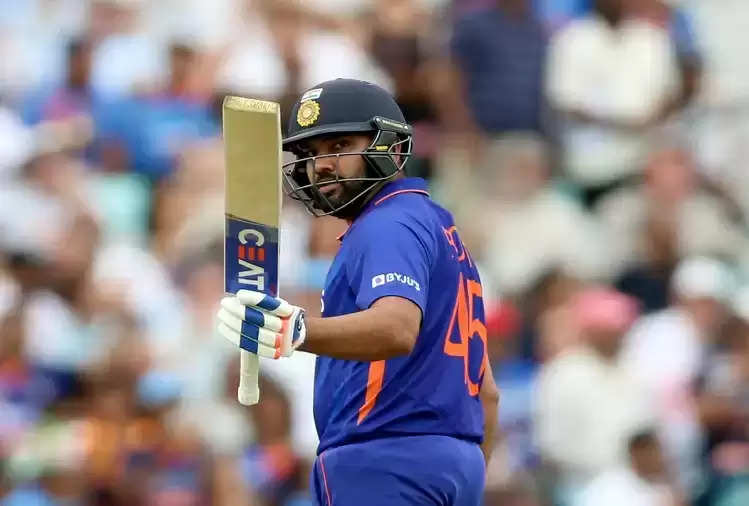 In T20 cricket, India has had an upper hand against Australia. Except for the Asia Cup 2022, Team India's performance in T20 cricket in recent times has been very good. They won the five-match T20I series against West Indies 4–1 in July–August. 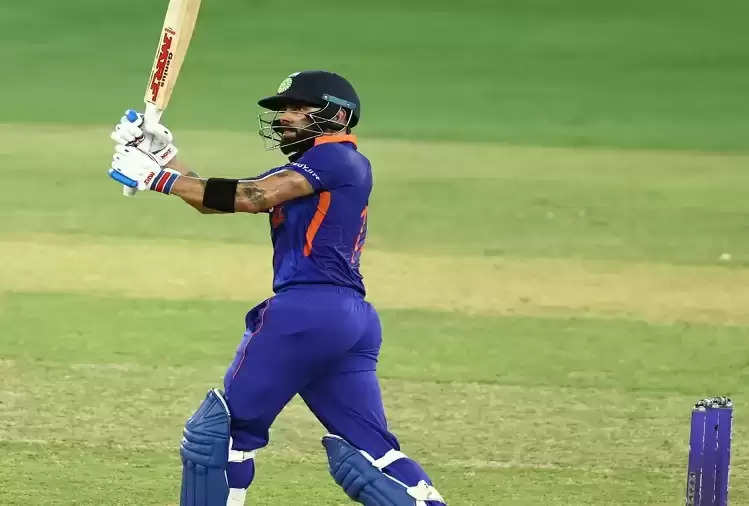 So far 23 T20 matches have been played between India and Australia in this format of cricket. Out of which Team India has won 13. Whereas in only nine he has to face defeat. In 2020-21, the series played between the two teams was won by India 2-1. India have won four out of seven matches against this team on their soil.