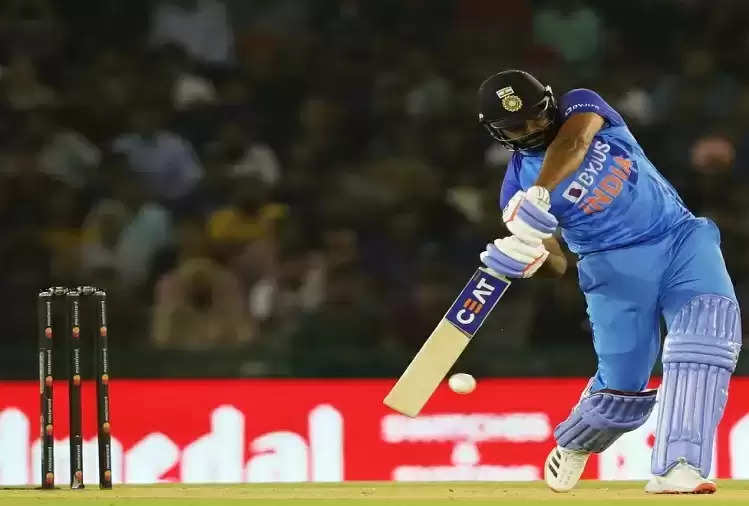 Even though the Indian team had to face defeat against Australia in the first match of the three-match T20 series played in Mohali on Tuesday, Rohit Sharma equaled a world record during this match. 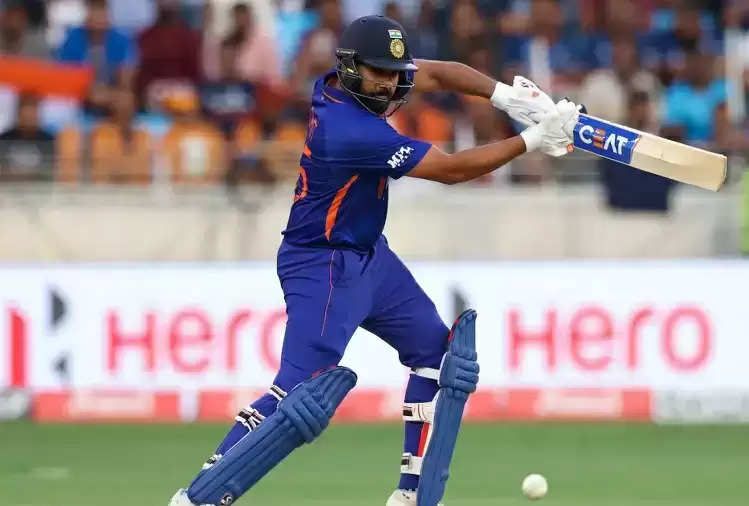 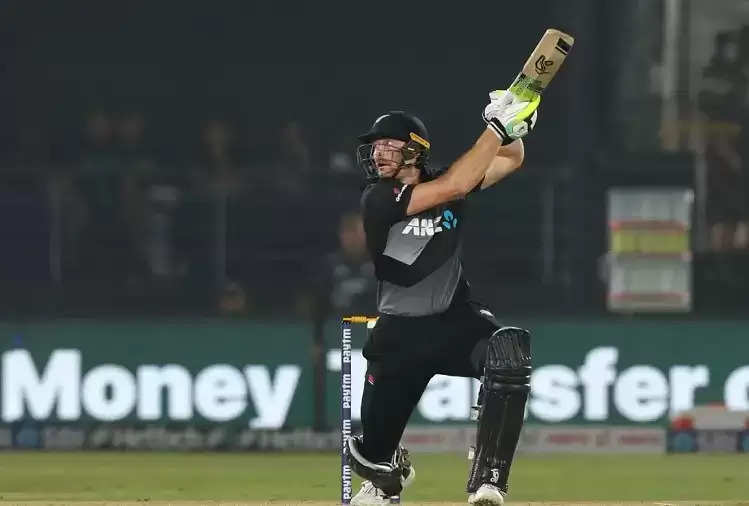 West Indies great Chris Gayle is in third place in terms of hitting most sixes in the shortest format of cricket. Chris Gayle has hit 124 in international cricket. Eoin Morgan (120) is fourth and Aaron Finch (118) is fifth.