Ind vs Aus: Indian bowlers could not even defend the target of more than 200 runs, lost in the first T20 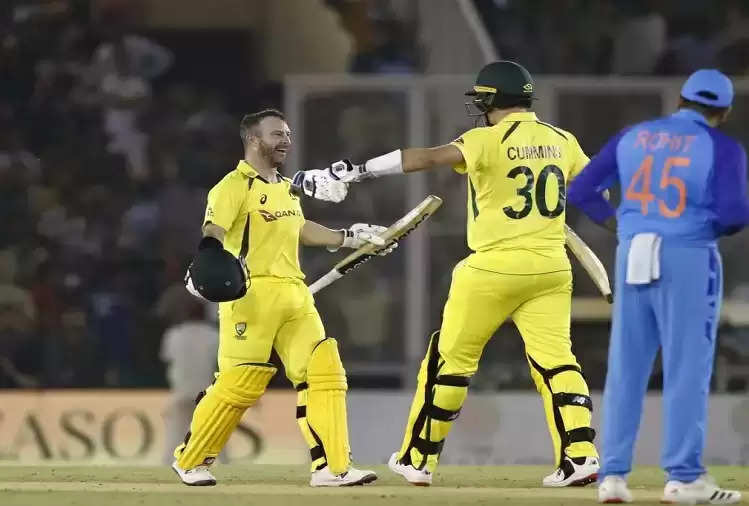 Australia defeated India by 4 wickets in the first match of the three-match T20I series played at the Punjab Cricket Association IS Bindra Stadium in Mohali on the back of stormy innings from Camroom Green (61 runs) and Matthew Wade (45 not out). 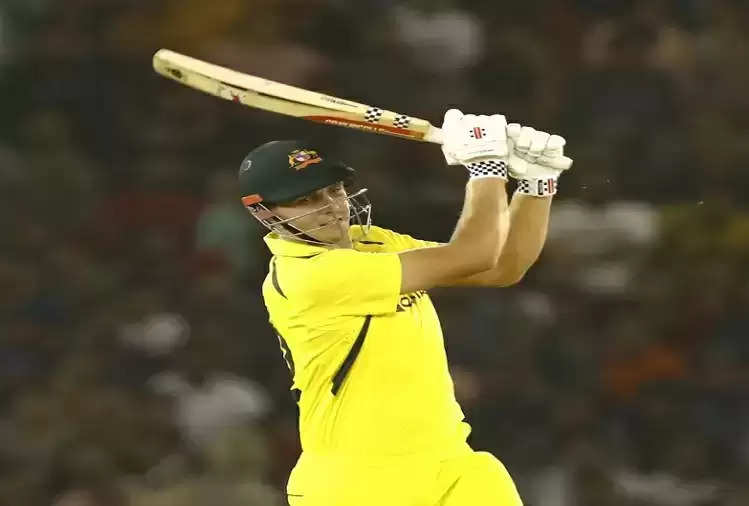 The Indian team scored a mammoth total of 208 runs for the loss of six wickets in the allotted overs on the basis of half-centuries from Hardik Pandya (71 not out) and KL Rahul (55 runs). In reply, the visiting team achieved the target of six wickets in 19.2 overs.

For Australia, all-rounder Camroom Green played a blistering half-century of 61 runs in 30 balls. Cameroon Green hit 8 fours and 4 sixes in his innings. Matthew Wade played a match-winning inning of 45 runs in 21 balls. In this innings, he hit 6 fours and 2 fours. 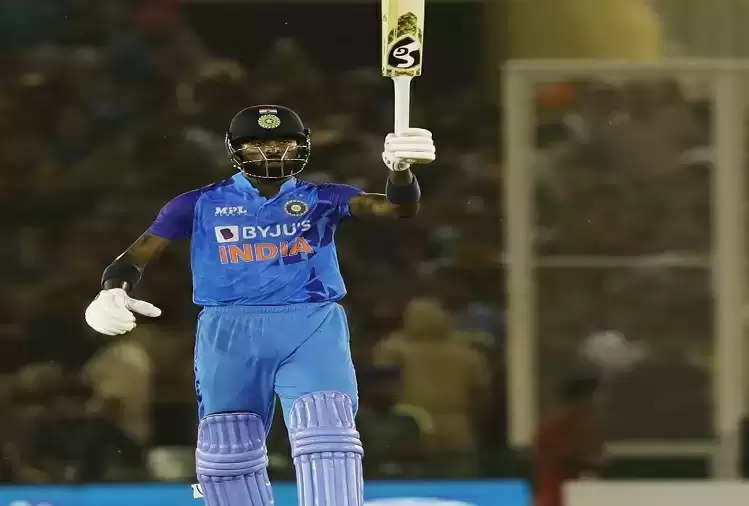 All-rounder Camroom Green was given the man of the match award. He also took a wicket. Thus, Australia has taken a 1-0 lead in the three-match T20I series.