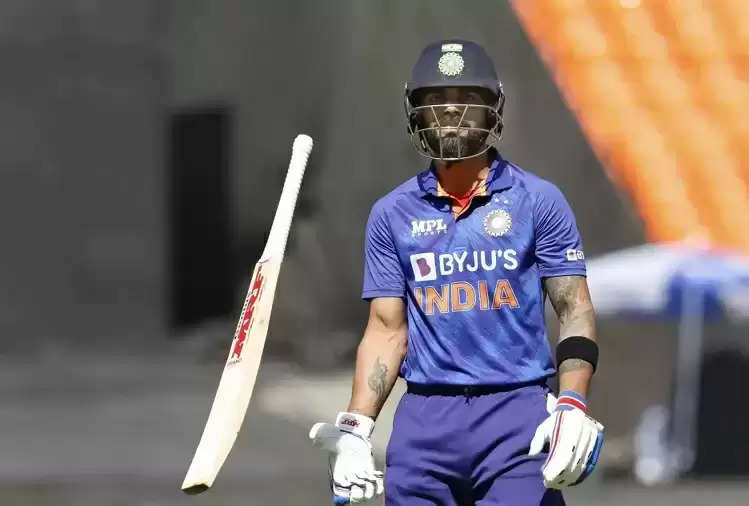 Former Indian captain Virat Kohli is going through a bad phase right now. His bat is longing for runs. For this reason, now questions are being raised about his continuation in the Indian team. Former India great all-rounder Kapil Dev has even demanded the exclusion of Virat Kohli from the team. 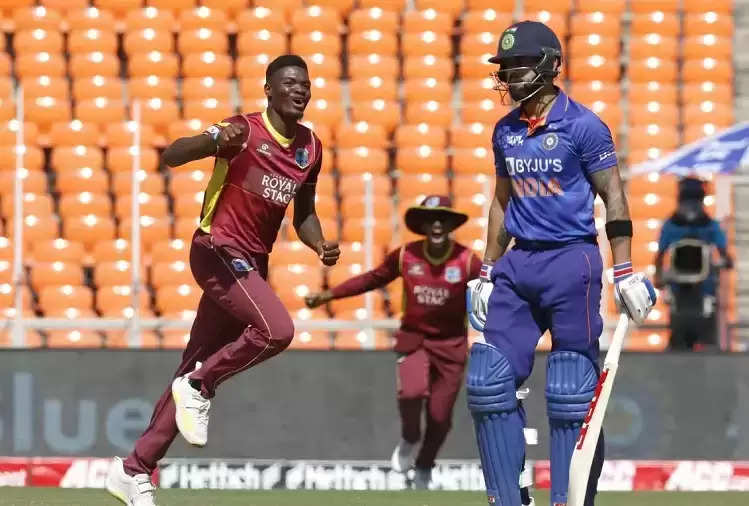 Now former Australia captain Ricky Ponting has given his reaction about Virat Kohli. He said in the latest episode of ICC Review that if Virat Kohli is dropped from the Indian team for the T20 World Cup to be played in Australia, then it will be difficult for him to make a comeback.

Ricky Ponting, who has won two World Cups under his captaincy to Australia, has supported Virat Kohli. He believes that India should keep giving opportunities to build up the confidence of Virat Kohli. 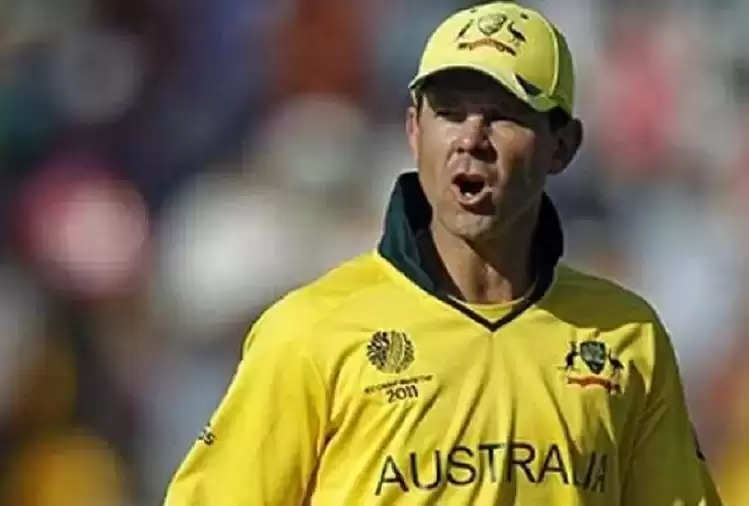 Ponting suggested to the Indian selectors that a spot should be found for Virat Kohli in India's top order.