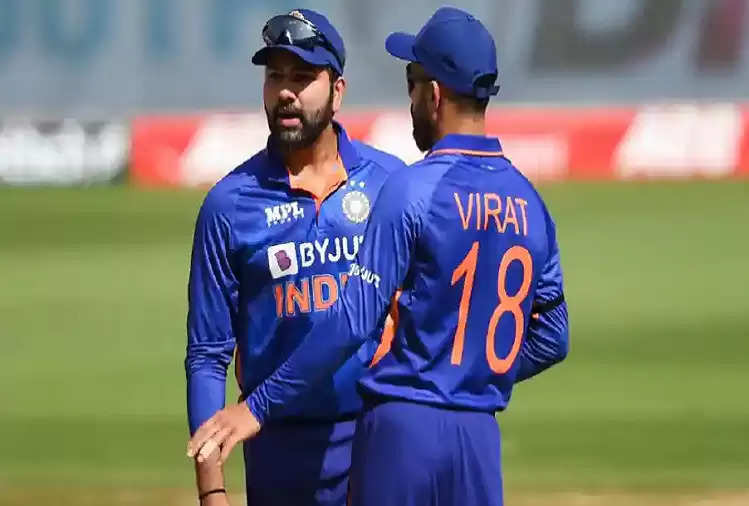 Former India captain Virat Kohli's lack of runs in the lead-up to the T20 World Cup 2022 has been a worrying factor for everyone involved in Indian cricket. Kohli last scored an international century in 2019, and since then he has consistently failed to score big.
Most recently, during IPL 2022, he was dismissed for golden ducks several times, and even though Royal Challengers Bangalore (RCB) reached the playoffs, Kohli managed only 341 runs in 16 IPL matches. 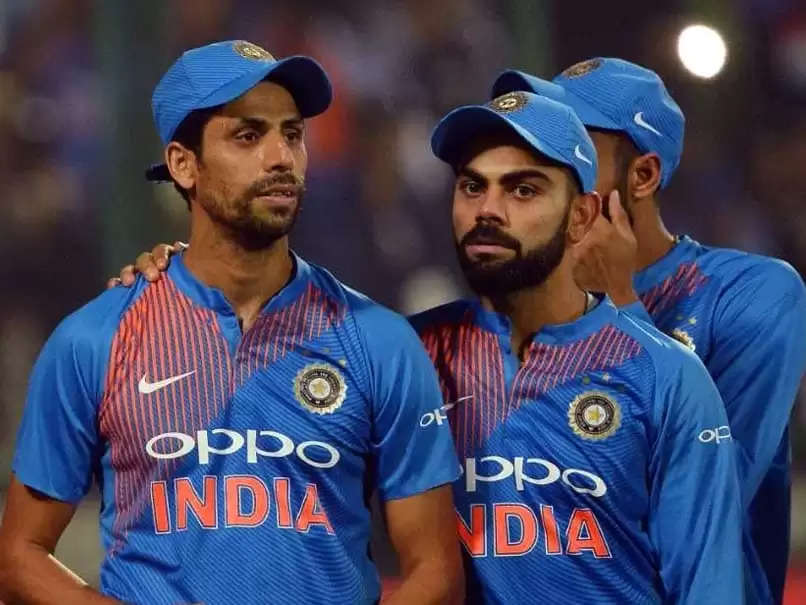 He seemed to be in good touch during the warm-up match against Leicestershire, but could only manage 31 runs in the rescheduled Test match against England, and in the subsequent T20Is, he did not perform any better.

With players like Deepak Hooda, Suryakumar Yadav, and Ishan Kishan knocking at the door, Kohli's place in the T20 team could be in jeopardy. However, former India pacer Ashish Nehra backed the Delhi-born batsman, saying you cannot 'drop' Kohli directly and 'dropping' a player is not a 'solution'.

Speaking to CricketNext, the IPL 2022 winning coach of Gujarat Titans (GT) said, “This is not the first time that an out-of-form player has been rested. I agree that if a player is consistent for a long period of time. Otherwise, he has to face such things. For example, Virat Kohli." 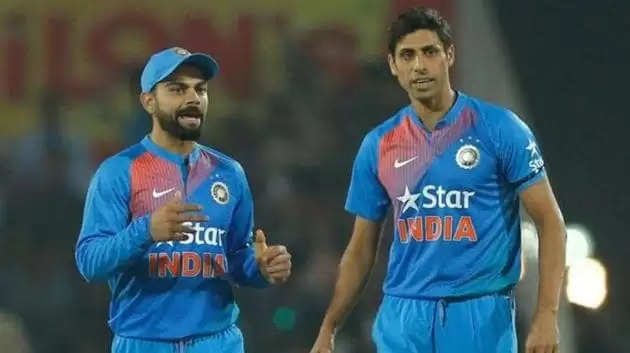 Nehra said- "He has scored enough runs in international cricket and has done a lot for the country. So, you can't drop him straight away because of his lack of runs. Yes, he hasn't been consistent and he himself will know that he didn't perform up to his potential. But dropping a person is not always the solution.'

Comparing Kohli to Rohit Sharma, Ashish Nehra said that backing someone can get results, as the Indian captain scored 76 runs in the first ODI against England in T20Is.

He said- "If Virat hasn't scored runs in T20Is, Rohit Sharma hasn't either. Nor has he had a good IPL season. But now the latter scored a fifty in ODIs which majorly boosted his confidence. "