'If Rohit was even half of Virat in fitness then...' former Pakistan captain gave this big statement! 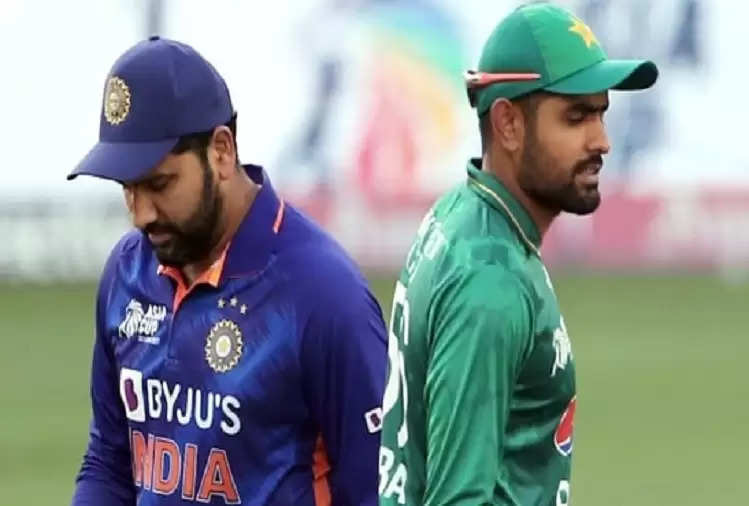 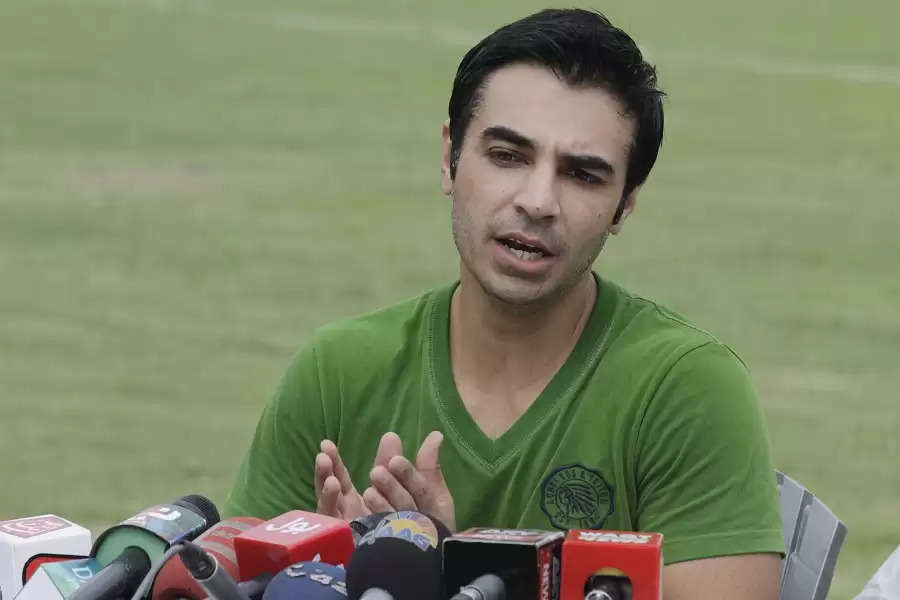 Butt praised Rohit Sharma and compared him to South African legend AB de Villiers, but at the same time, he also made a big deal about Rohit's fitness.

Butt heaped praise on Rohit and said that he would be on par with South African great AB de Villiers if his fitness was half that of Virat Kohli - arguably one of the fittest players in world cricket.

Butt said on his YouTube channel- "His (Rohit) comparison is not made (with Babar Azam and Mohammad Rizwan). Looking at his skills, even if Rohit's fitness is half that of Kohli, then there is no more dangerous player than him. Then only AB de Villiers' match remains, no one comes in between. Had he (Rohit) been very fit, like Kohli, I don't know what he would have done."

Talking about the latest ICC T20 rankings, Babar Azam and Mohammad Rizwan have occupied the first two top places. At the same time, Rohit Sharma and Virat Kohli are in 14th and 29th place.

Rohit will captain the team in the upcoming World T20, where India begins their campaign against arch-rivals Pakistan in Melbourne on October 23. The BCCI on Monday welcomed Jasprit Bumrah and Harshal Patel into the T20 squad and announced a 15-man squad.