If I was the captain or coach of India, I would have told him.., Ricky Ponting gave this statement on Kohli's poor form 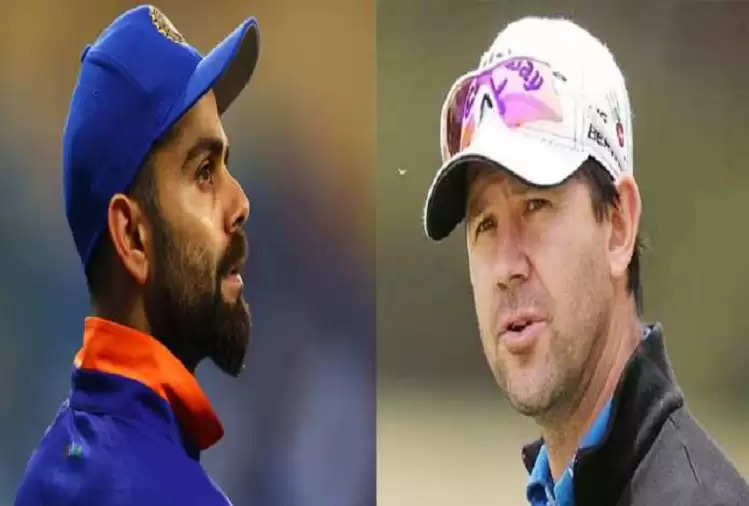 Kohli has not scored a century since November 2019, struggled for runs during this year's IPL, and even failed to contribute much with the bat during the recently concluded tour of England. He has been called out from the national team, but Ponting, who captained Australia to two World Cup victories in 2003 and 2007, says if he had been in India, he would have pushed Kohli to regain his confidence. 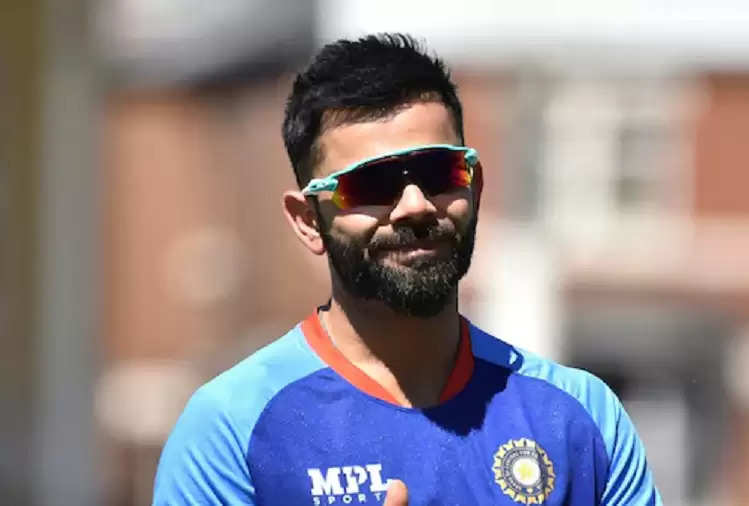 Ponting said in the ICC review show, 'I think if I were an opposition captain or an opposition player, I would have feared to play an Indian team that has Virat Kohli, but all the great players I have seen in this game Well, they have gone through such poor form at some stage or the other. Be it a batsman or a bowler, everyone has bad form at some point or the other.

Ponting said that if Virat Kohli is left out of the playing XI of India's opening World Cup matches, it will be a loss for both the team and Virat. The former Australian captain believes that this experiment will seriously reduce his chances of returning to form. Ponting said that if he had been in place of Rahul Dravid or Rohit Sharma, he would have created a special environment for Kohli, in which there is positivity.

He also said that the selectors should find a place for Kohli in India's top order and commit to leaving the champion batsman there for the entirety of the T20 World Cup, with the hope that he will make it to the knockout stages of the tournament. You will find your best form during this period. 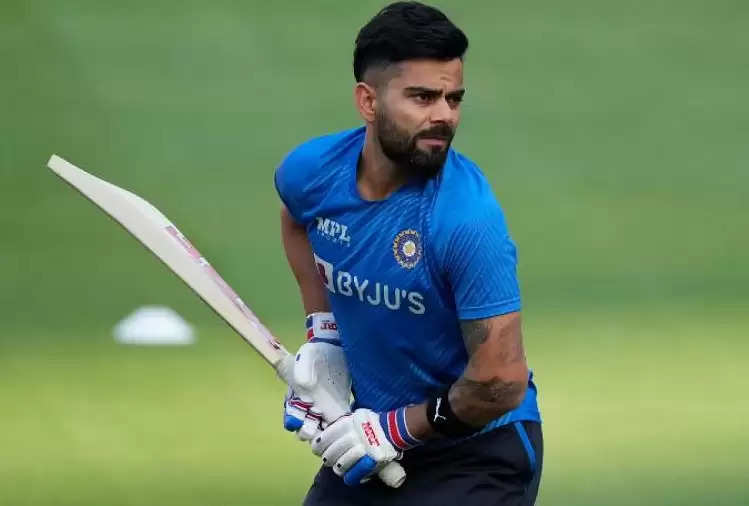 If I were India's coach or captain, I would have clearly told them, 'This is your place, this is where you have to bat. It's not going to change. Have faith in yourself. Keep believing in hard work and understand that you have ruled world cricket for many years.