'If I get 20 minutes with Virat Kohli then...': Sunil Gavaskar's statement after batsman's poor form against England! 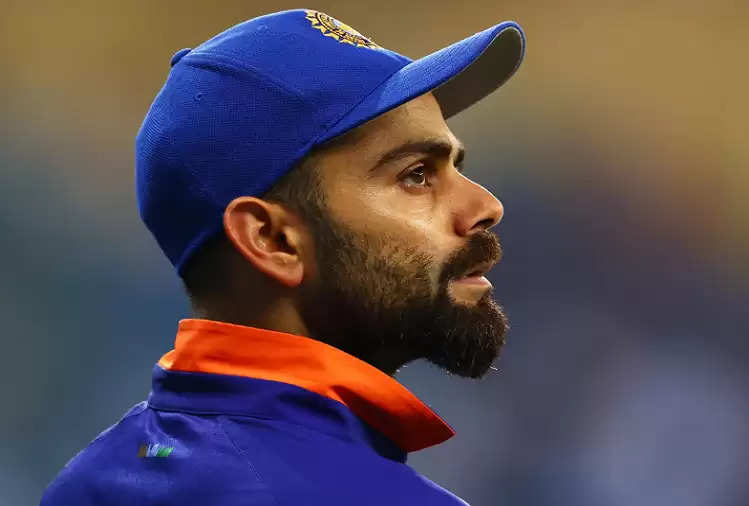 The conversation and discussion about Virat Kohli's form are not taking its name to stop. Some people criticize him and some even support him. With the next T20 World Cup going to be held in a few months from now, the star player's form remains a major concern. 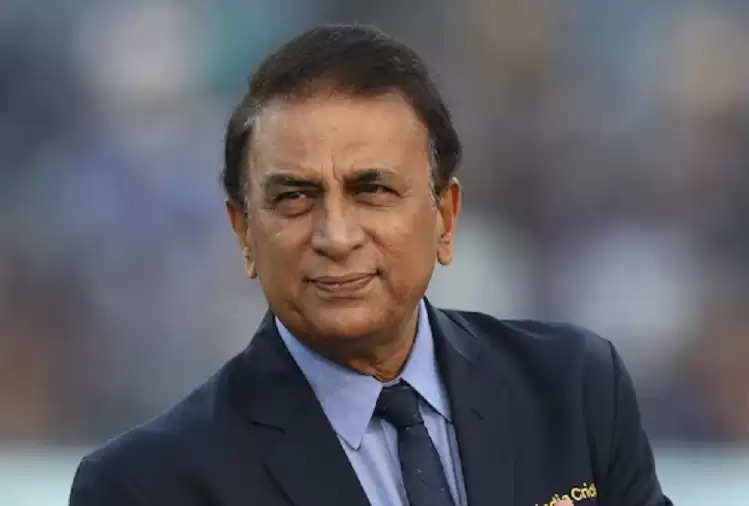 Amidst all this, legendary cricketer Sunil Gavaskar said that he can help Kohli recover from the prolonged recession.

Gavaskar said according to India Today- "If I had about 20 minutes with him, I would have been able to tell him what he might have to do. It might help him, I'm not saying it would help him." But it can be especially in relation to that off-stump.

He said- "Being an opener, having trouble with that line, there are some things you try and do. If I get 20 minutes with him, I can tell him.

"That could make his first mistake his last. Just because he's not among the runs, it's a concern to play on every delivery because that's what the batsmen think, they have to score. You play on those balls that you wouldn't play otherwise. But he has also delivered good deliveries on this particular tour."

Due to his poor form, Kohli was rested for the West Indies tour starting on July 22. He will not play 3 ODIs and 5 T20Is and can only return for the Asia Cup T20I later this year. 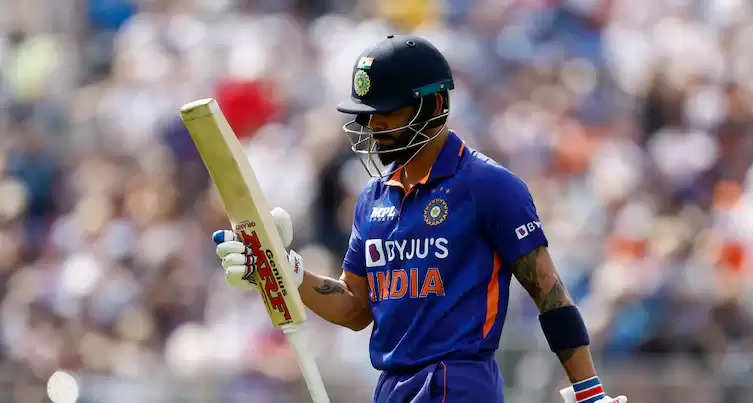 Gavaskar, who has been a strong supporter of not missing out on international matches, especially when the player needs more playing time, said it is time to be patient with a player like Virat Kohli.

He said- "I guess we will just have to wait and see when he comes back, does it help or not. As I said, he is allowed some failures, see his record for India, 70 International century."

"Be patient, don't rush. We, in India, somehow, rush after a player reaches 32, or 33, we look for him to be dropped from the team all the time when he has a lot to contribute. Be patient with Kohli too. All these greats who have served Indian cricket are allowed some failures."