IPL thrill in photos: After the match, the entire Delhi team including Pant clashed with the umpire, fans were surprised to see Dhanshree's glamorous style 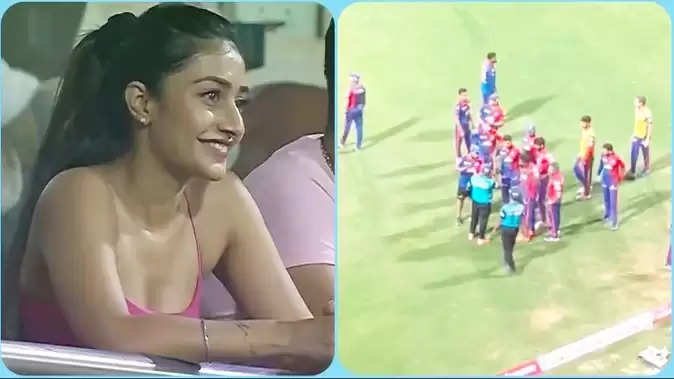 In the 34th match of IPL 2022, Rajasthan Royals defeated Delhi Capitals by 15 runs. Both exciting moments and controversies were seen in the match. From skipper Rishabh Pant recalling his players in the last over of Delhi's innings to Rovman Powell's three high-rise sixes, the fans entertained a lot. Yuzvendra Chahal's wife Dhanshree also reached the stadium to watch this match. Fans were surprised to see her glamorous style. At the same time, when the players of Delhi were arguing with the umpire, the friendship of Kuldeep Yadav and Yuzvendra Chahal (Kulcha) was also seen. Kuldeep was batting then and Chahal was fielding. 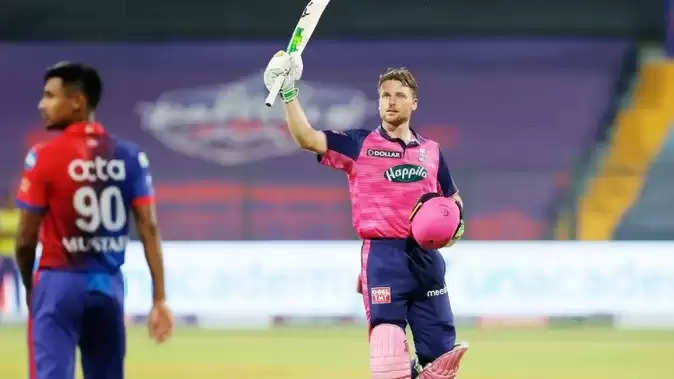 Delhi Capitals captain Rishabh Pant won the toss and elected to bowl first against Rajasthan. Jos Buttler started the attack and hit two fours in the very first over. Devdutt Padikkal also continued to shoot from the other end. The partnership of 155 runs for the first wicket between the two. Padikkal completed his fifty in 31 balls. He scored the first for Rajasthan and his seventh half-century of the IPL. 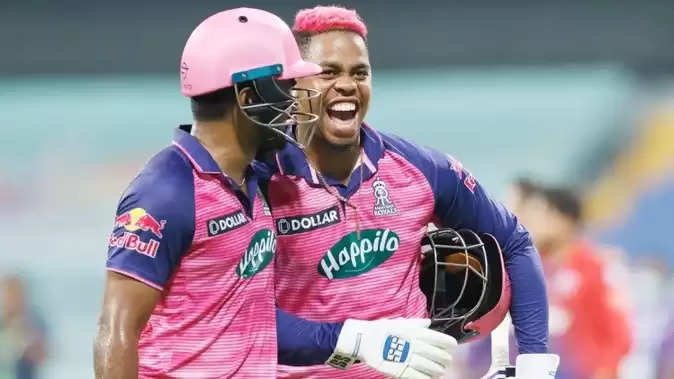 Butler scored his second consecutive century and third century of the season. He completed the fourth century of his IPL career with the help of eight fours and eight sixes in 57 balls. Mustafizur got Butler caught by Warner on the last ball of the 19th over. Butler scored 116 runs in 65 balls before being dismissed. During this, he hit nine fours and as many sixes. This is also the highest score of Butler's IPL career.

Rajasthan captain Sanju Samson and Shimron Hetmyer together took the team to 222 runs. This is also the highest score of this season. Samson remained unbeaten on 46 runs off 19 balls and Hetmyer scored one run. 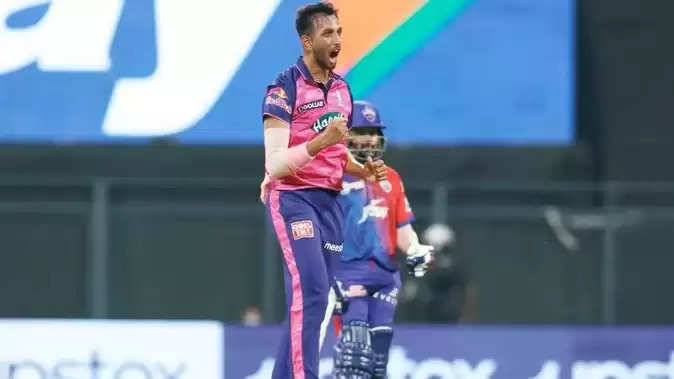 Chasing a huge target of 223 runs, Delhi's team did not have a good start. The famous Krishna gave a big blow to Delhi, giving Rajasthan the first success. Famous caught Warner at the hands of Samson on the third ball of his second over. Warner was dismissed for 28 runs in 14 balls.