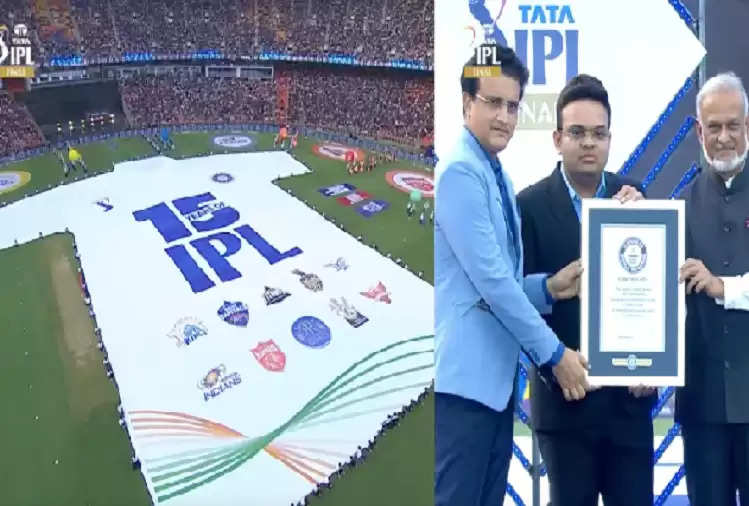 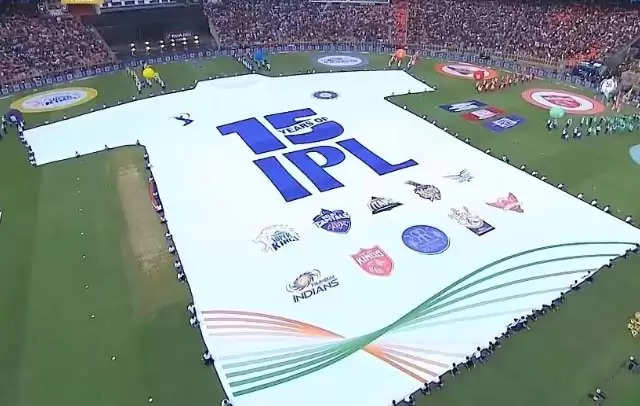 The jersey number is 15, which represents the 15th edition of the tournament. It also has the symbols of all the teams that were a part of IPL 2022. The official Twitter handle of IPL shared the proud moment with a caption that read, "A Guinness World Record for starting the #TATAIPL 2022 Final Proceedings. #GTvRR is presenting the world's largest cricket jersey at the world's largest cricket stadium - Narendra Modi Stadium."

During the closing ceremony of the tournament, Board of Control for Cricket in India (BCCI) President Sourav Ganguly, Secretary Jay Shah, and IPL President Brijesh Patel were seen accepting the honors.

The ceremony also witnessed the magic of AR Rahman's voice. The Indian music producer enthralled the crowd at the Narendra Modi Stadium with his popular songs like 'Vande Mataram' and 'Jai Ho. He was joined on stage by Bollywood star Ranveer Singh, who had previously danced to the song 'Jeetega Jeetega' from his film 83.