IPL in PHOTOS: Preity Zinta's support returned to the stadium, Punjab reached the stadium for the first time in the season 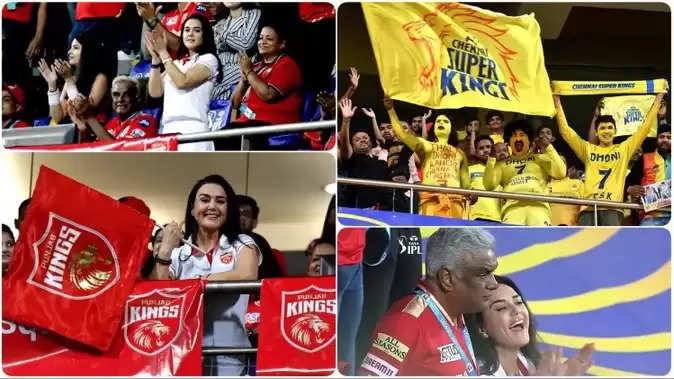 In the 38th match of IPL 2022, once again the enthusiasm of the audience was seen. Mumbai's Wankhede Stadium was full of fans during the match between Chennai and Punjab. During this, the fans strongly supported their respective teams and enjoyed the game away from victory and defeat. Although Punjab won the match in the last over, they got a tough fight from Chennai. Troubled by two consecutive defeats, Punjab also got a lot of support this time from its biggest supporter and team's co-mistress Preity Zinta. The 47-year-old Bollywood actress once again appeared in the old complexion. 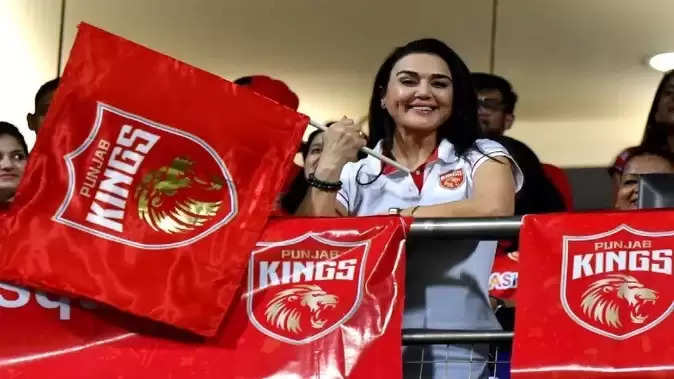 There was no dearth of enthusiasm in Preeti, who reached the stadium in a white run top and skirt, and she supported the team very much at the end of the match. However, during this time she sometimes looked happy and sometimes she was also sad. But in the end the team gave him the gift of victory and got back on the winning track.

Preity Zinta has always been supporting her team by reaching the stadium. But due to pregnancy and family life, she could not join the team in the initial matches of this season. Preeti, who gave birth to twins in November, could not even participate in the mega auction of the IPL. Despite this, she remained associated with the team while being active on social media. 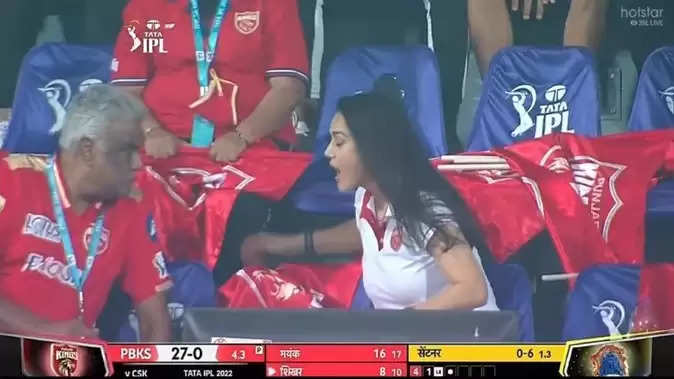 Fans were also very happy seeing Preeti's return to the field. They shared their pictures and videos on social media and expressed their happiness.