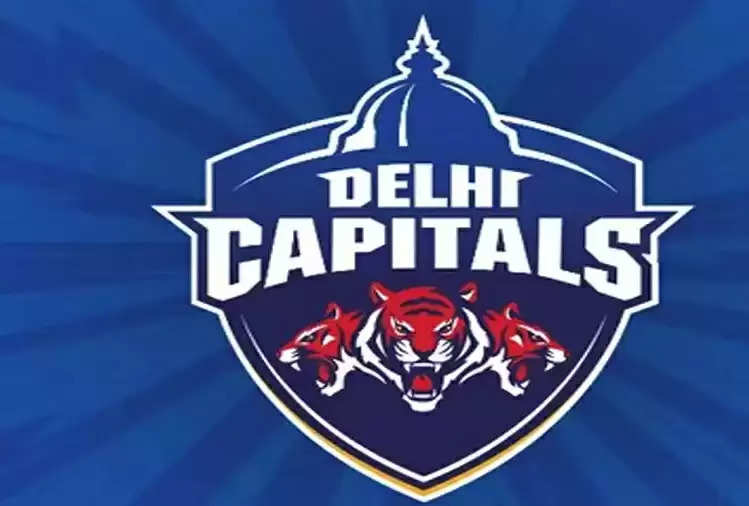 The ICC T20 World Cup is not even over the preparations for next year's IPL have already started. For this, all the IPL teams have to give the list of their released players to the BCCI by November 15. Under this, many players can be released from their teams. 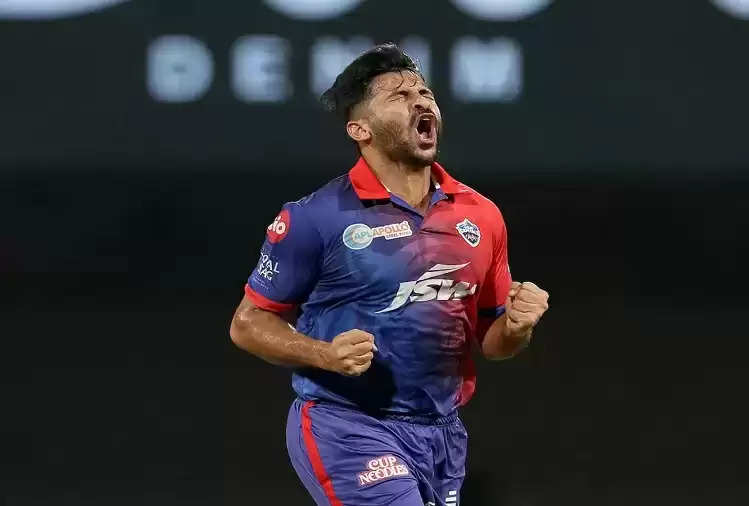 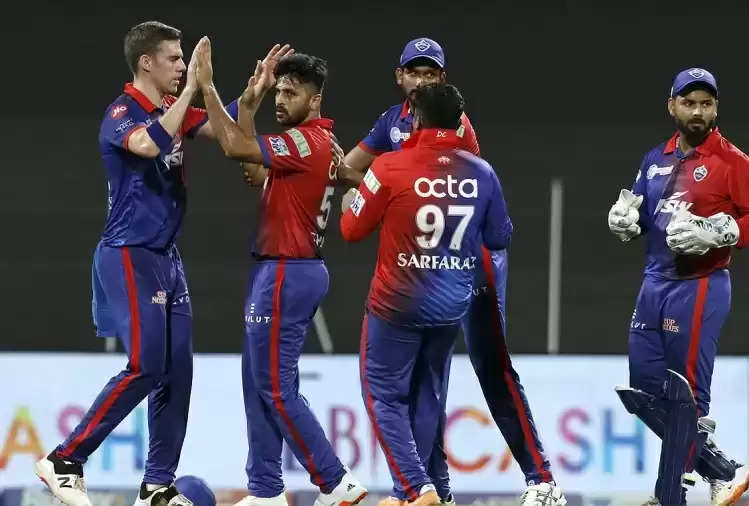 Fast bowler Shardul Thakur took 15 wickets in 14 matches of the last IPL edition. However, during this, he was severely beaten up. He had spent around 10 runs per over.