IPL 2023 auction: These are the 5 most expensive players who were not retained by IPL teams! 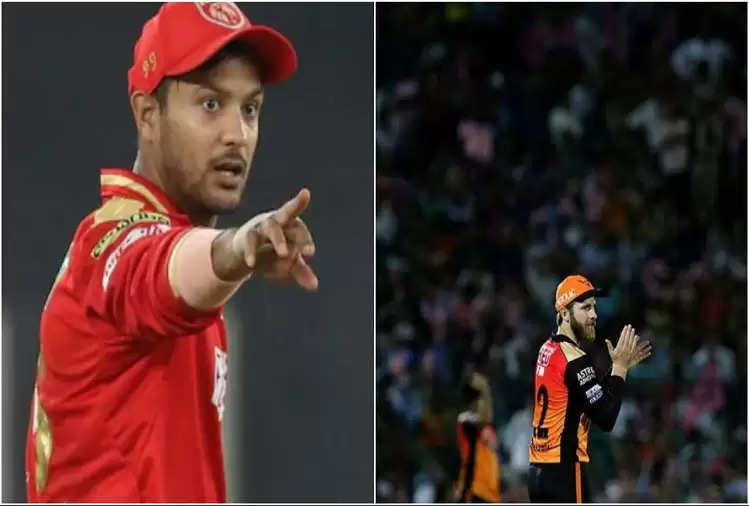 The IPL retention day concluded with a lot of drama and shocking names that were released by their respective franchises. With all the 10 IPL teams about to submit their final list of retained players to the BCCI, there were some surprising selections that were retained and some big names dropped out. 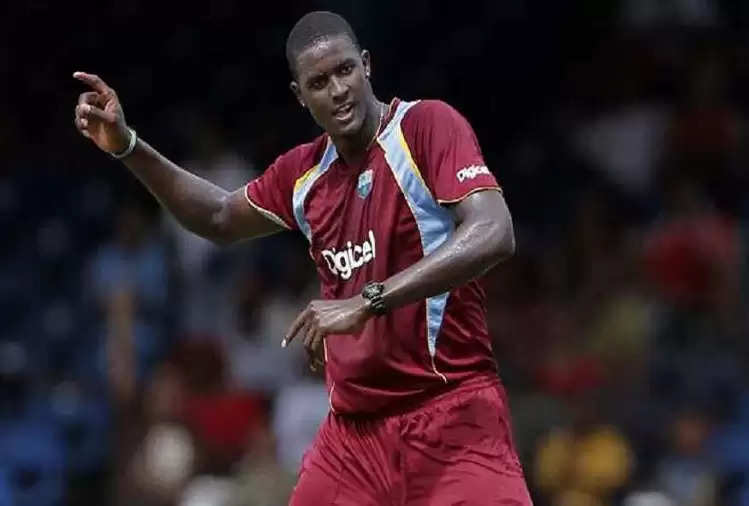 Sunrisers Hyderabad, however, made the biggest splash as they opted to release their skipper Kane Williamson, whom they had retained last year for Rs 14 crore. The performance of the New Zealand captain was not good. Due to this SRH finished in the eighth position in IPL 2022.

Along with Kane, former Punjab Kings captain Mayank Agarwal was also the joint most expensive player not retained by his franchise as the Indian opener could not lead his side to the playoffs. PBKS finished sixth in the league standings last stint with the 31-year-old managing only 196 runs in 13 matches. Thus, the 2014 IPL runner-up has decided to try their luck with Agarwal instead of handing over the captaincy to Shikhar Dhawan. 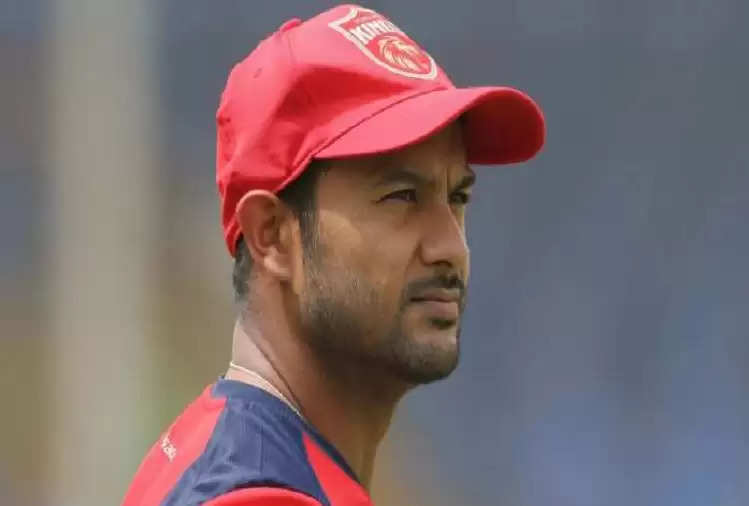 The fourth most expensive player released before the auction was Jason Holder, who was bought by Lucknow Super Giants for Rs 8.75 crore.

Another West Indian cricketer who was released by his franchise was Romario Shepherd, who was let go by SRH. The Orange Army included him during the mega auction of IPL 2022 but he failed to justify his price tag of Rs 7.75 crore.