IPL 2023 auction: From Ben Stokes to Mayank Agarwal, franchises can spend a huge amount on these players! 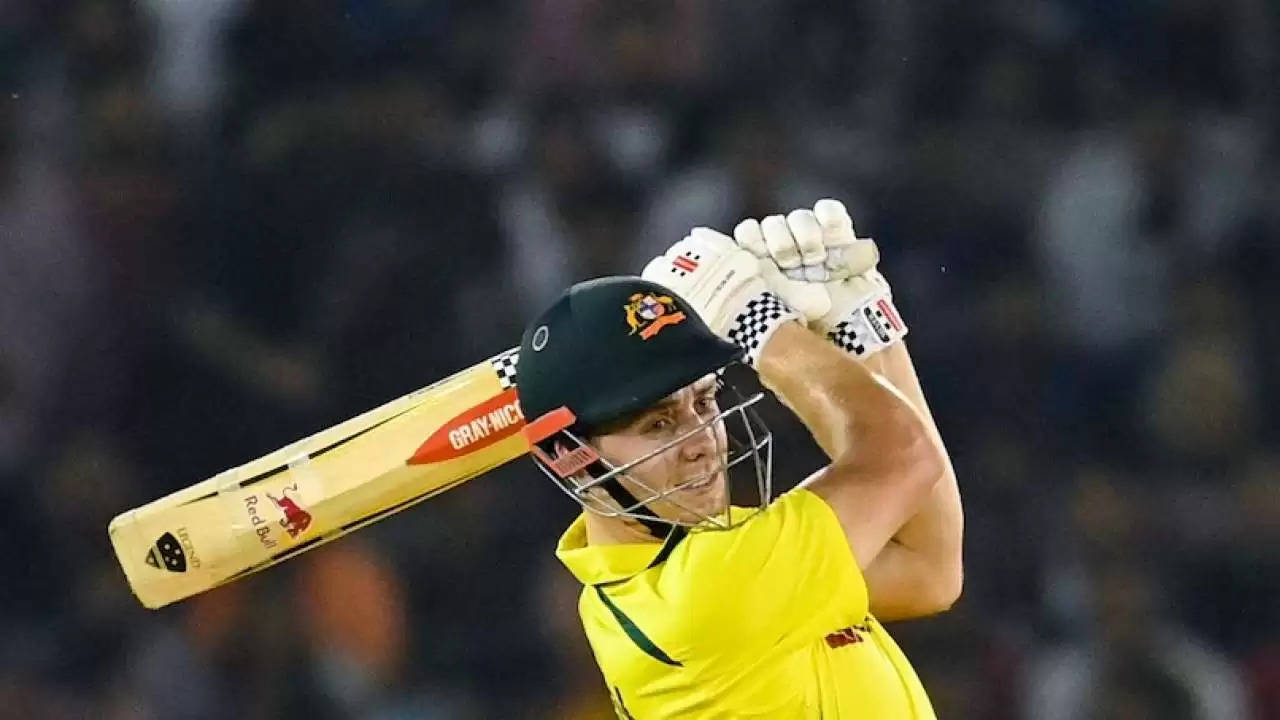 The IPL 2023 retention list was finalized on Tuesday, with all 10 teams choosing which players to retain and which players to release. While Kane Williamson was released by Sunrisers Hyderabad, there were others that were too obvious as many franchises got rid of the deadwood.

Now that less than a month is left for the IPL 2023 auction, the teams will now be strategizing and finalizing their top picks. SRH has the highest amount of Rs 42.25 crore in their purse while Kolkata Knight Riders (KKR) have just Rs 7.05 crore.

While there were a lot of big names who were released by their respective franchises, here is a list of players who could fetch big bucks in the IPL 2023 auction. 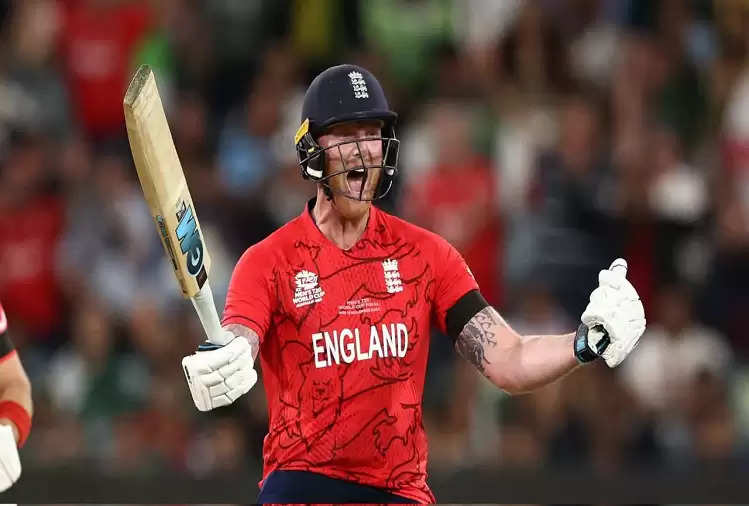 Ben Stokes already knows why he is the most expensive player in the IPL, having fetched a whopping Rs 14.5 crore from Rising Pune Supergiants, whom he helped reach the final of the IPL in 2017. After shining for England in the T20 World Cup victory, Stokes will once again be on the shortlist of many teams because of his match-winning ability.

After being released by the Punjab Kings, Mayank Agarwal is likely to fetch a huge amount in the IPL 2023 auction in which he is the most high-profile Indian player. Surprisingly, this decision has been taken only a year after the franchise retained him and made him the captain. He had a poor IPL season last year and failed to take the team to the playoffs.

Australian player and all-rounder Cameron Green is certainly going to trigger a bidding war in the IPL 2023 auction. He played some good innings against India when Australia came to tour the subcontinent before the World Cup.

The franchises can also spend big bucks on Sam Curran, after leading the T20 World Cup 2022 to a stellar performance with his bowling and coming in as the second-highest wicket-taker in the tournament. His bowling is good and thus many teams can target him. 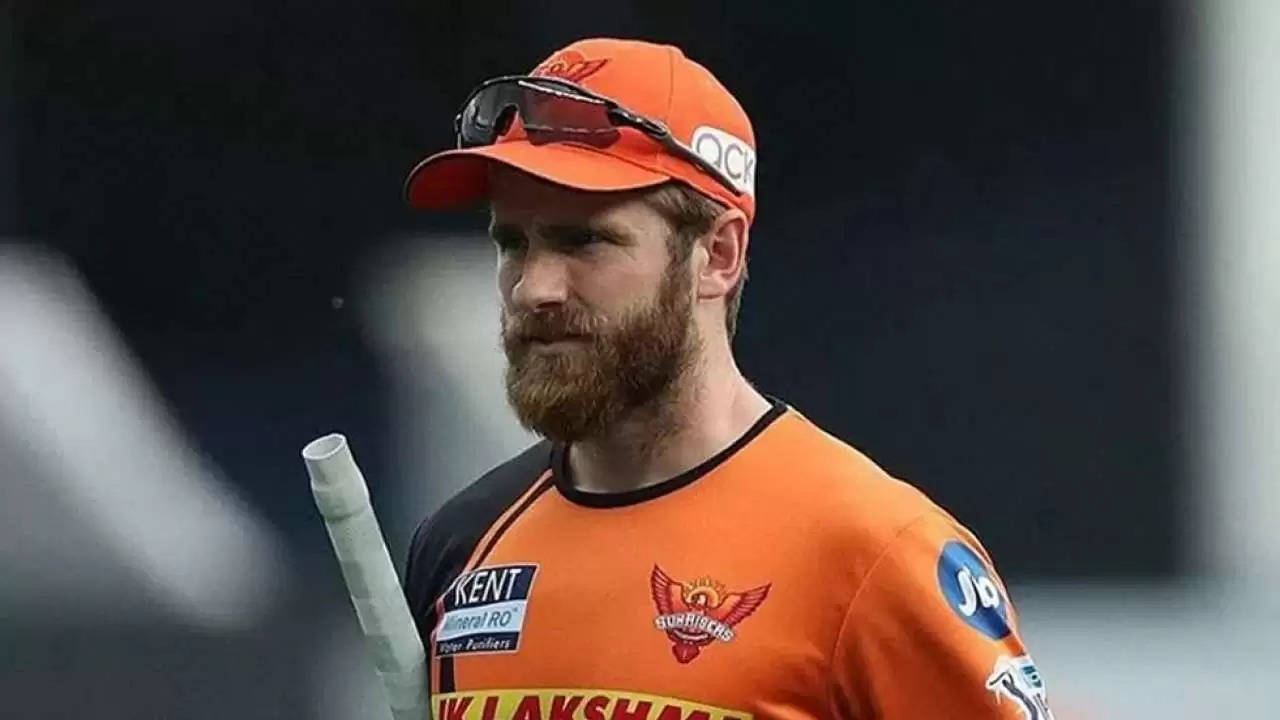 Few could have predicted that Sunrisers Hyderabad would part ways with their skipper Kane Williamson, but the New Zealand skipper has really struggled in limited-overs cricket. His scoring rate has been a matter of concern. Nonetheless, Williamson is still a good enough cricketer to fetch some big bucks in the IPL 2023 auction.