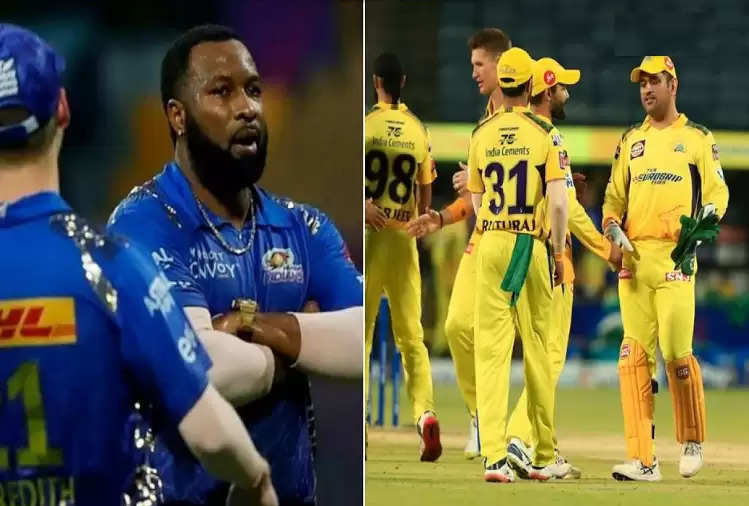 Two of the most successful teams in the history of the Indian Premier League (IPL), Mumbai Indians (MI) and Chennai Super Kings (CSK) have submitted their list of retained and released players to the BCCI ahead of the upcoming IPL 2023 mini-auction. 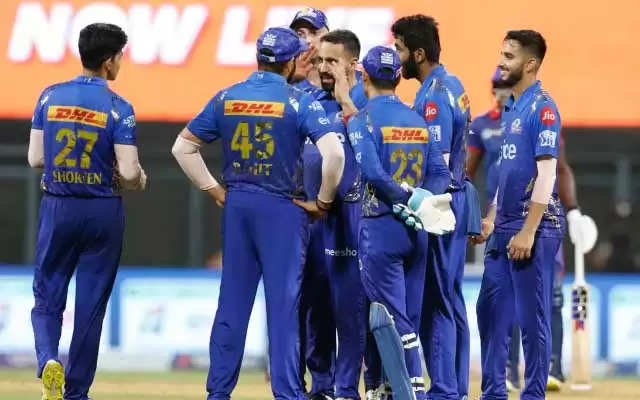 The biggest news from the list of retention and released players is that Kieron Pollard has been released by the five-time IPL champions MI. While CSK has managed to retain Ravindra Jadeja, they have opted to let go of Chris Jordan, Adam Milne, and Mitchell Santner.

As far as Mi's released players other than Pollard are concerned, Fab Allen and Tymal Millis have also been released.

Pollard has been playing for Mumbai Indians since 2010 but did not do well last year so it is not surprising that he has been released. 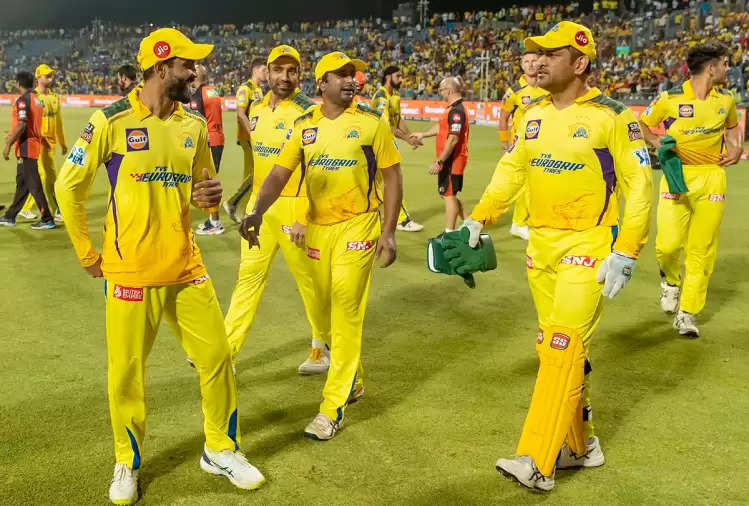 The upcoming IPL 2023 mini-auction is scheduled to take place in Kochi on December 23, with teams finalizing the details of the 16th edition of the cash-rich league. November 15 is the deadline given by the BCCI for all the franchises to submit their list of retained and released players.

According to Zee 24, MI and CSK have already submitted their respective lists to BCCI.

After an unforgettable IPL 2022 season, the most successful team in the history of IPL saw them finish last in the league table. So MI has decided to release some players. They have retained 10 players while releasing five.

Chennai Super Kings also didn't have a great season last year, winning only 4 matches, as Ravindra Jadeja's captaincy stint didn't last long, and he had to step down as CSK captain midway through the season.

The Yellow Army have retained nine players while four have been released.