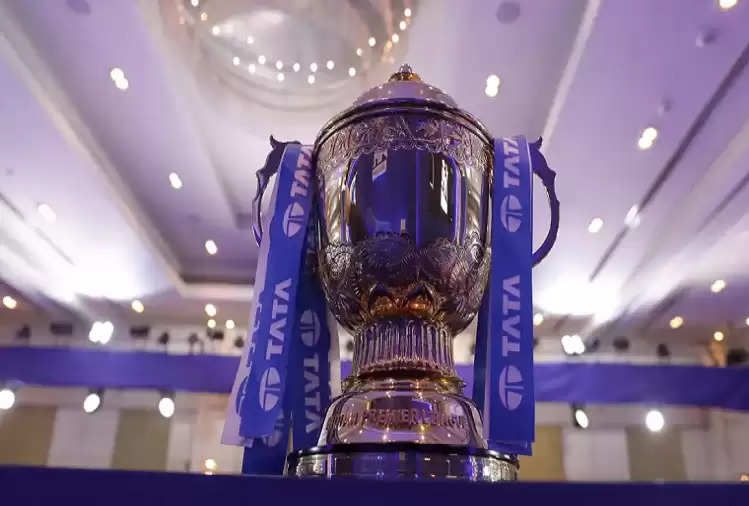 Along with ODI and Test matches, T20 also has a huge fan following in India. Due to this popularity, the BCCI started the IPL T-2 cricket tournament from the year 2008. But, in the last two years, due to Covid-19, the terms and conditions of the competition were changed. The tournament was played under the new rules. BCCI President Sourav Ganguly has made a big announcement regarding the new season of IPL. The teams of the participating states in the IPL 2023 (IPL) season will again play according to the old format. Let us know what and how according to the old rules. 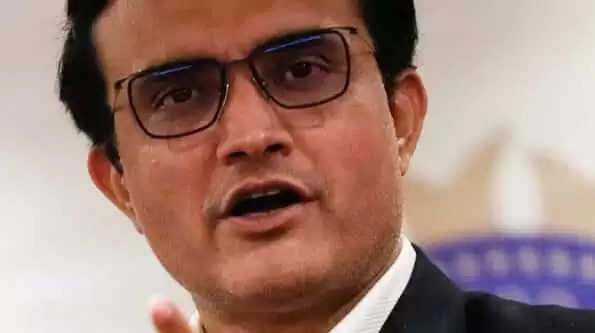 The old rules will be followed again in the world-famous IPL 20-20 cricket tournament played in India. BCCI President Ganguly has sent a letter to the participating teams and state associations regarding the rule change. The upcoming 2023 IPL tournament will be based on the pre-Covid-19 IPL rules. What is this rule? According to the rules, each team has to play matches at its home ground and the home ground of the opposing team.

In the letter sent by BCCI President Sourav Ganguly, it has been said, 'In the new season of IPL, the teams will have to play matches at home and away i.e. on the ground of the visiting teams. The tournament will be organized as per the format of Home-Away (IPL Home-Away Format). Also, all 10 teams will play the match at their designated home ground. BCCI is organizing the entire tournament in India for the first time after 2020. Which all the teams will play the scheduled matches at home and the rest will go to another state.

Organize the league according to the old format 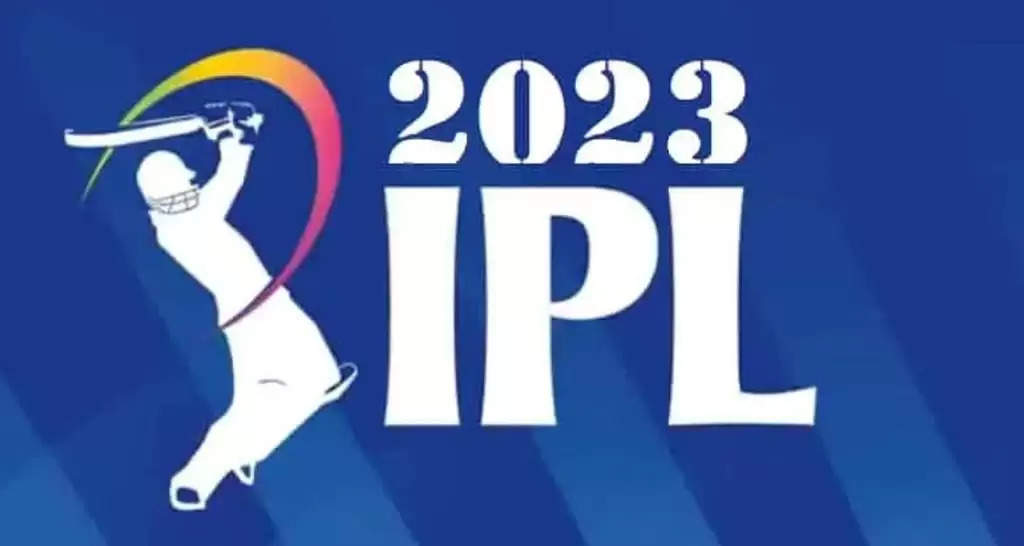 Sourav Ganguly had said in a statement on 20 September, "BCCI is currently working on the plans for the much-awaited women's IPL tournament. The first season of this tournament could be held early next year. Apart from this, BCCI will also organize Under-15 ODI matches for girls.